Menu
Actress Kerry Washington and husband Nnamdi Asomugha are the proud parents of a baby boy. Washington gave birth to Caleb Kelechi Asomugha on October 5 and kept it a secret until yesterday. 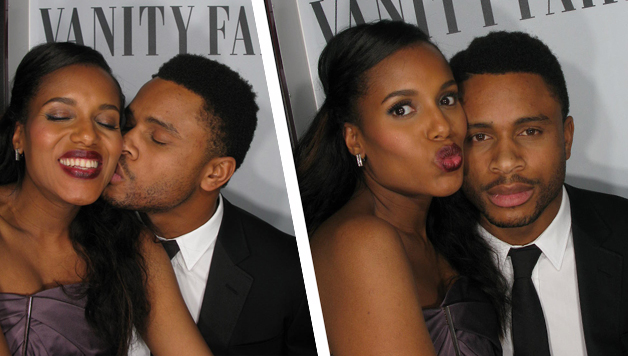 In May of this year, Washington acknowledged her second pregnancy while attending several red carpet events including the Met Gala. Kerry is notoriously very tight-lipped about her personal life. 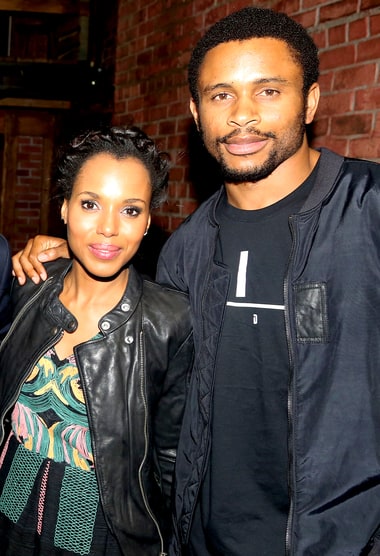 They had their first daughter, Isabelle Amarachi in 2014.

In June, the “Confirmation” star expressed her excitement to Entertainment Tonight saying, 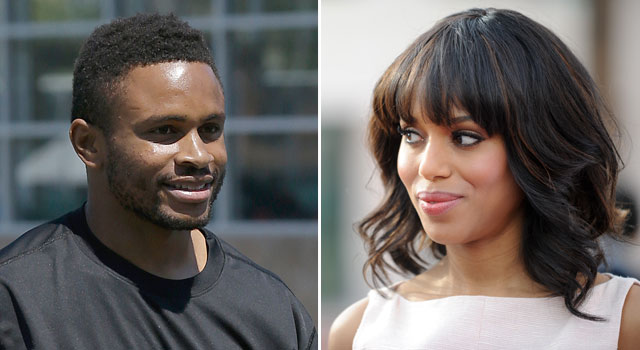 After a hiatus, Washington began filming season six of the hit TV show Scandal in July, which is scheduled to premiere next year. Congrats! 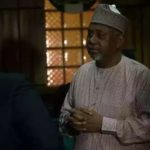 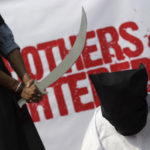