Search
Menu
Search
Rumors swirling on Social Media has it that popular Nollywood actress Uche Elendu has been sent away from her marital home following her husband’s sizzling romance with an ex beauty queen. 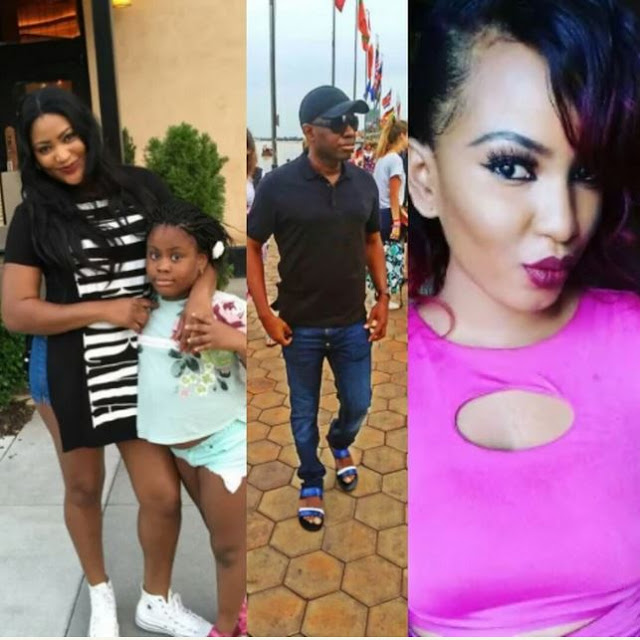 Uche Elendu is about become a single woman again as her marriage to millionaire, Prince Oggo Walter Igweayimba a.k.a. Nku 1 has reportedly hits the rocks, after he got heavily linked to a new lover, former Queen of Aso Universe, Sandra Chichi Ekwesiobi.

Sandra started a huge controversy online after she shared photos of her new $57, 965 (N26, 663, 900) Mercedes-Benz GLE-Class, 2016 model car on Instagram. A present she allegedly got from her lover, who she later confirmed in another post to be Prince Walter Nku. 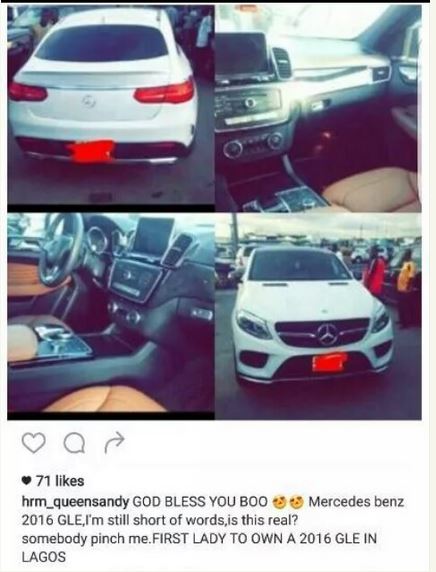 Actress Uche who welcomed her second child for Walter earlier this year has been facing a rocky relationship with her Prince after their romance allegedly hit the rocks late last year. 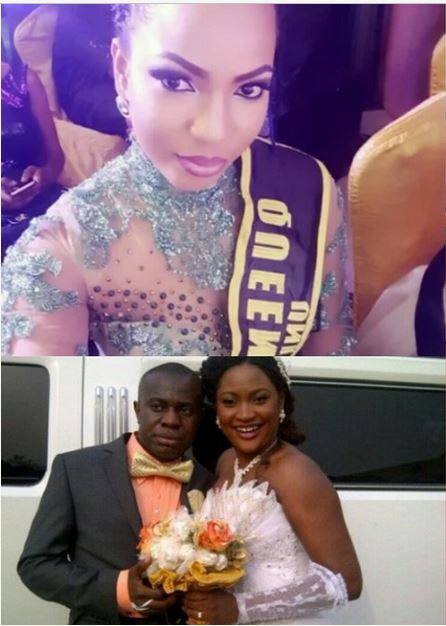 The Mother of two and Prince Nku had a well attended lavish wedding at the Imo State House of Assembly in 2012. 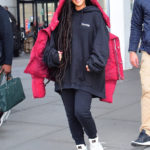 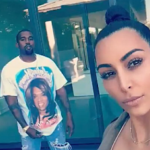