Search
Menu
Search
tea vendor 4
Just like Nigeria’s own Olajumoke, an 18-year-old man identified as Arshad Khan who was just another face in a crowded Sunday market in the Pakistani capital, where he made a tea for his customers, has gone viral and turned into a social media sensation after a photographer took pictures of him at work. 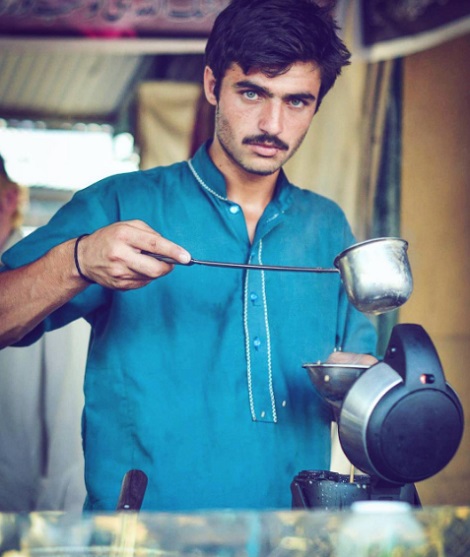 The Olajumoke of Pakistan was mistakenly snapped a few months ago by a photographer known as Javeria.
Photos of  Khan, with his blue eyes, beard, and thick locks, went viral online and quickly spread all over Instagram, Twitter, and Facebook, after the photograpger  shared the snaps online on Saturday, October 15.
It is said that by the end of the day on October 17, #ChaiWala (which means tea seller) was the top trending topic on Pakistani Twitter. It wasn’t long before Twitter across the border in India began swooning. The trend went on – and the next stop was, London. 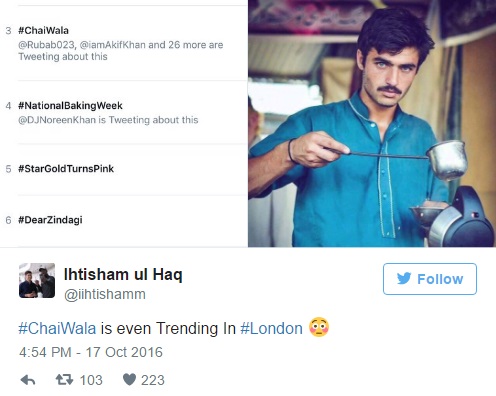 Speaking to a local TV, Khan revealed that, ‘Some 40 to 50 girls have visited me since morning.’ And when asked if he is open to acting in movies, Khan, without as much as batting an eyelid, said, ‘Sure I will.’ 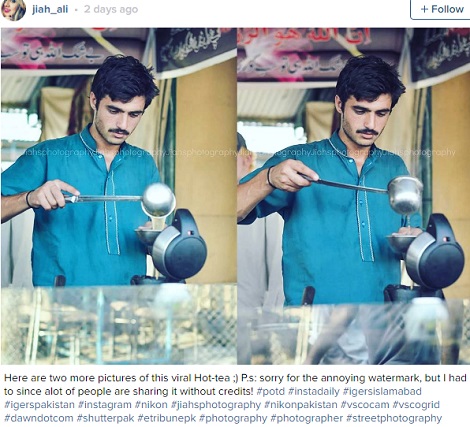 And just yesterday, October 18, Khan was reportedly signed up by online retailer Fitin to model for a company. Shortly, he was spotted clean-shaven, wearing a dapper two-piece suit, with hair gelled. A far cry from what you see in the lead image. 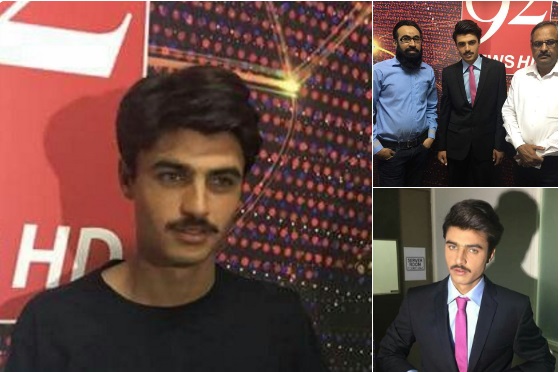 Khan has now been featured on CNN, BBC and other international news websites. This is yet another story that proves that God will surely remember you no matter where you are or what you are doing. Keep working working hard, you’re helper is at the corner!

READ ALSO
Meek Mill And Nicki Minaj Shade Each Other On Instagram… Meek’s Going In Hard! 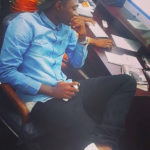 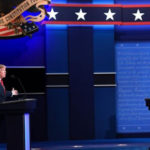