Menu
Esther Nnamdi Ogbue
A Benin Republic national who served Esther namdi-Ogbue, a Managing Director at the Nigeria National Petroleum Corporation (NNPC) in Abuja as a cook, has absconded with cash and pieces of jewelry worth $6million. 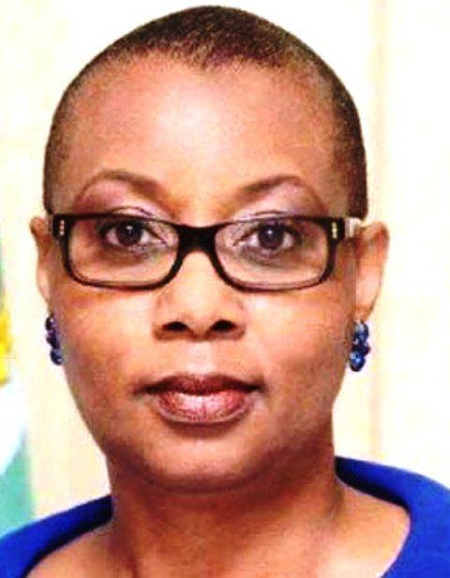 According to SaharaReporters, the man, identified as Gabel Segbedji, from Benin Republic, took off with the loot in a Toyota Camry car which also belonged to his boss, last Wednesday.

The report revealed that Mrs. Nnamdi-Ogbue did not report the burglary to the police as she does not want the case to go public since she is already under investigation by the Economic and Financial Crimes Commission (EFCC).

Mrs. Nnamdi Ogbue was the Managing Director of the cash-spinning Petroleum Products and Marketing Company (PPMC) before she was moved to Products Retail by then GMD of NNPC, Ibe Kachikwu, in 2015.

It is believed the huge sum of money stolen from her came at the wrong time as she is preparing for the wedding of her daughter scheduled to hold later this month in London. 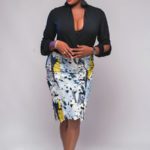 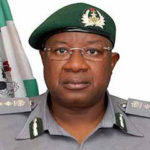