The competitors united to warn against “quick fix” surgeries after a number of high-profile deaths of women following butt augmentation surgery.

The 27 women, each representing a state of Brazil, are competing for the coveted “best bottom” gong.

The contestants showed X-ray scans yesterday to prove none of their own derrieres have been tampered with.

Brazil was rocked last month after celebrity plastic surgeon Dr Bumbum went on the run after a woman died hours after getting injections to enlarge her bottom.

It is believed Denis Furtado, who has more than 650,000 followers on Instagram and appears regularly on Brazilian TV, accidentally injected fillers in an artery during the procedure. 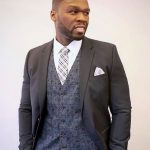 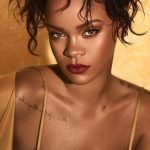