Pop star, Rihanna will be receiving an honorary degree from the University of the West Indies (UWI)

The singer and entrepreneur will be awarded an Honorary Doctor of Letters given to persons “who made substantial contributions to the Caribbean and the wider world” at a ceremony scheduled for October 20 at the Cave Hill Campus.

The 30-year-old will be receiving the honorary degree alongside two others, The Honourable Justice Adrian Dudley Saunders and Professor Ebenezer Oduru Owusu who will be awarded Honorary Doctor of Laws and Doctor of Sciences respectively.

Last year, Rihanna was also honoured with the prestigious Humanitarian of the Year Award for various humanitarian contributions including building a state-of-the-art center for oncology and nuclear medicine to diagnose and treat breast cancer in her home nation of Barbados. 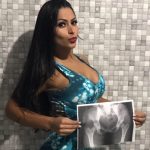 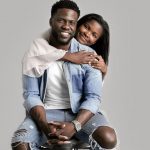