A man identified as Mr. Eugene Desouza from Zambia, took to social media to share a video of him interrogating the gym trainer who he caught having sex with his wife.

The man who reported that it all started when he noticed a strange behavior from his wife shortly after he introduced her to the gym. He started trailing and stalking his wife’s movements before catching her red handed in bed with the gym trainer.

His wife’s lover who stated that he messed up in the video, added that he knew the woman was married. He further disclosed that he had sex with Mrs. Desouza four times, and half of the time she visited him at home.

The distraught man who was slammed by social media users for revealing the identity of his wife who he caught having sex with a gym trainer, was also accused of assaulting and leaving the gym trainer with injuries. 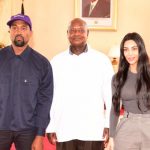 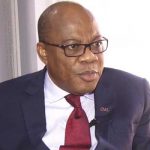