Chimamanda Adichie has without a doubt grown to be an household name not just in Nigeria but in the whole world. The genius writer’s work has garnered her the praise of international literary critics, steady fellowships and literary grants, international fame, die hard fans which occasionally are compared to the fans of the music icon Beyoncé because of their love and devotion for the writer. From her debut novel Purple Hibiscus to her book-length essay We Should All Be Feminists, Chimamanda has not had a bad moment in the spotlight as she has consistently served us absolute excellence with her work, activism, interviews, speeches and talks, essays and surprisingly her personal style.

If you’ve ever being under the assumption that a genius like Adichie would slack in the fashion department I am here to prove you wrong because Adichie has several times shown she is very much a fashion icon almost as much as she is a literary one. Her project #WearNigerian were she wears outfits designed by Nigerian designers to events and post the pictures on Instagram has been an interesting one because we got to see a different side to the award-winning writer – a more fashionable and colourful side as she proved time and time again that she is without a doubt a fashionista.

Here are ten times Chimamanda slayed during her #WearNigeria 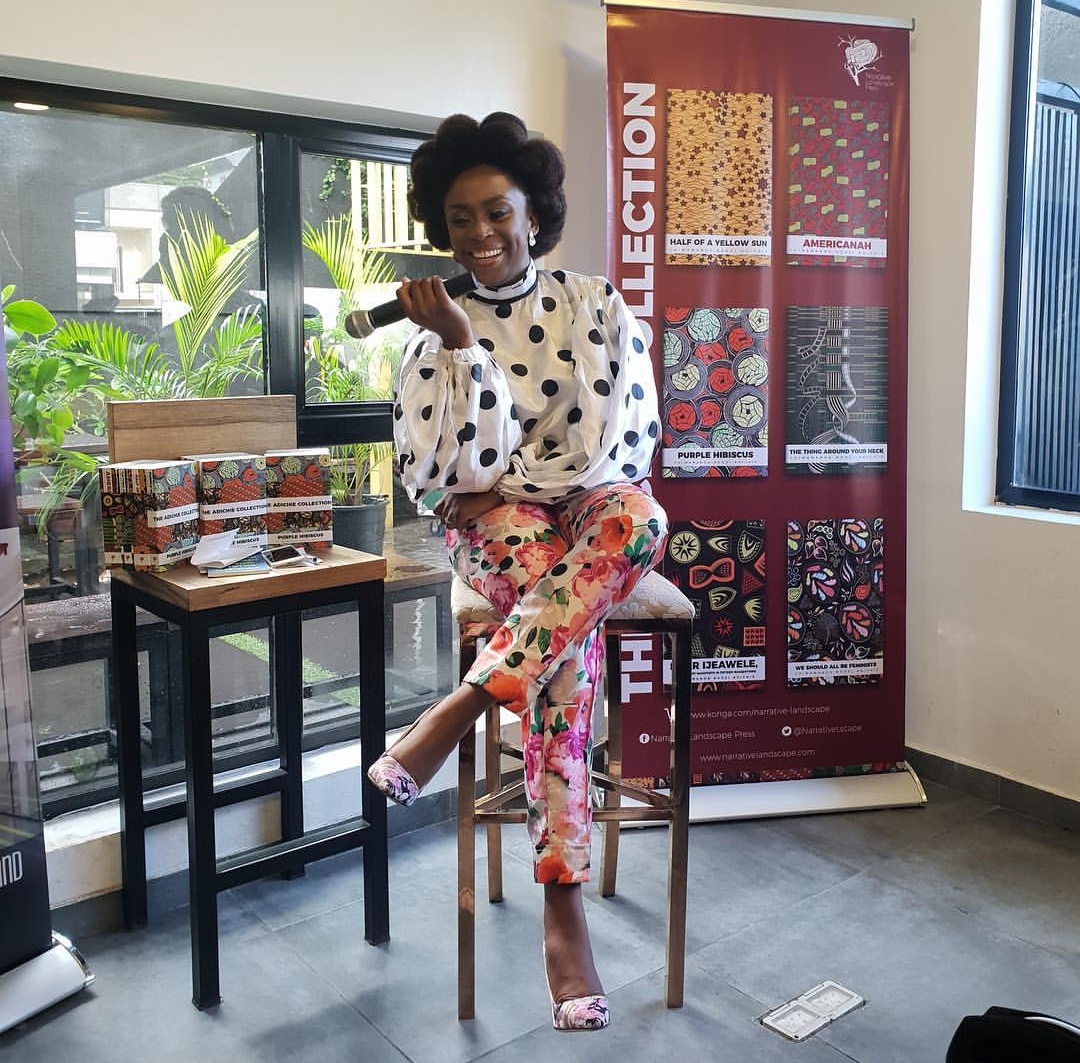 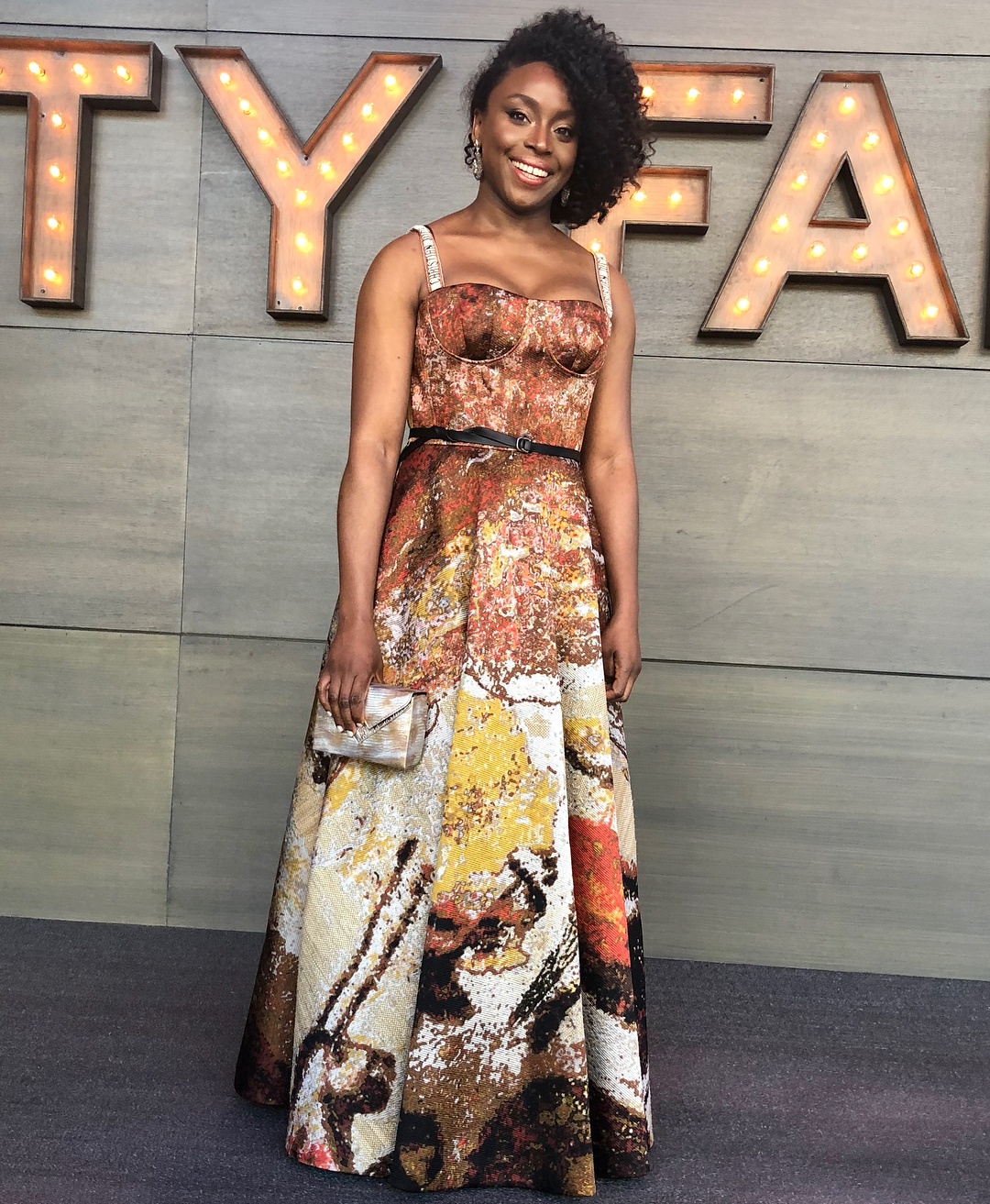 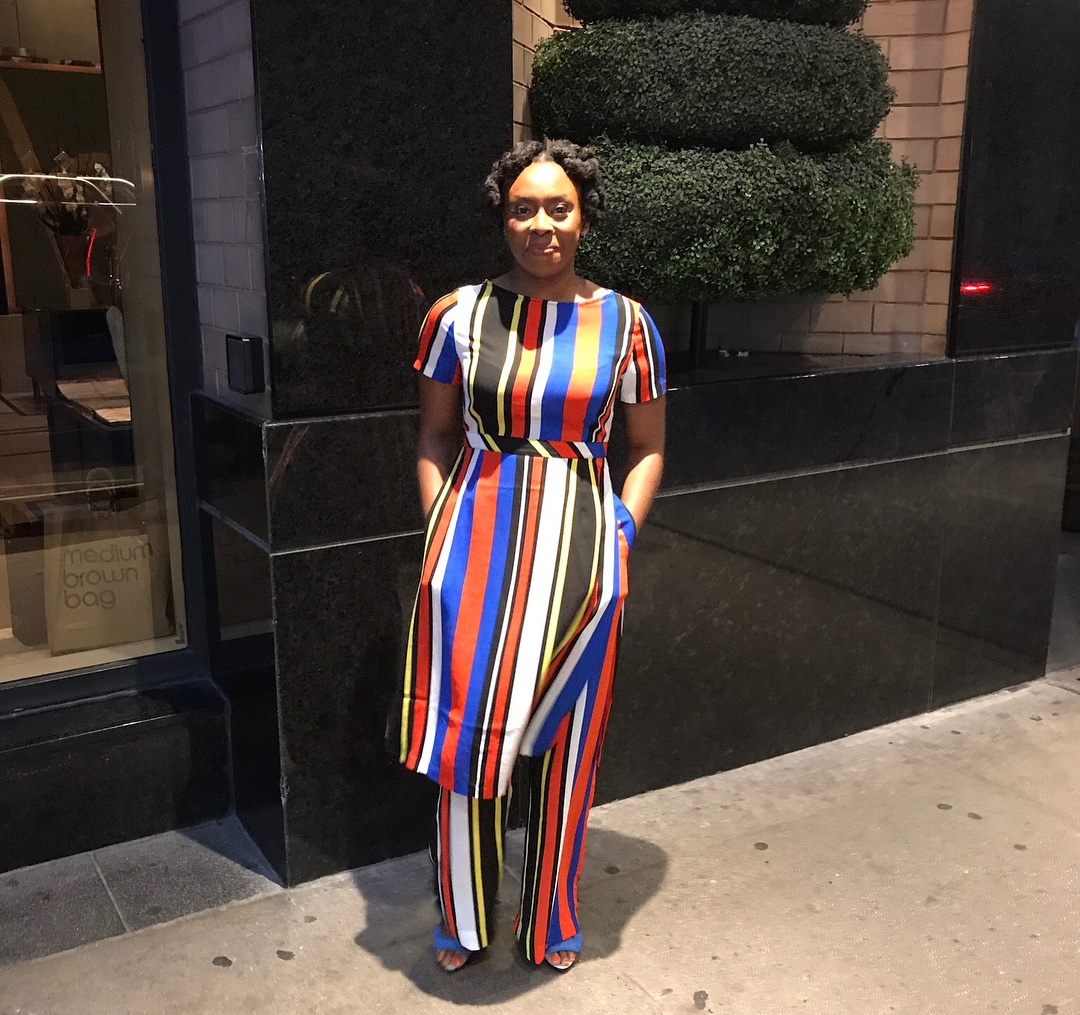 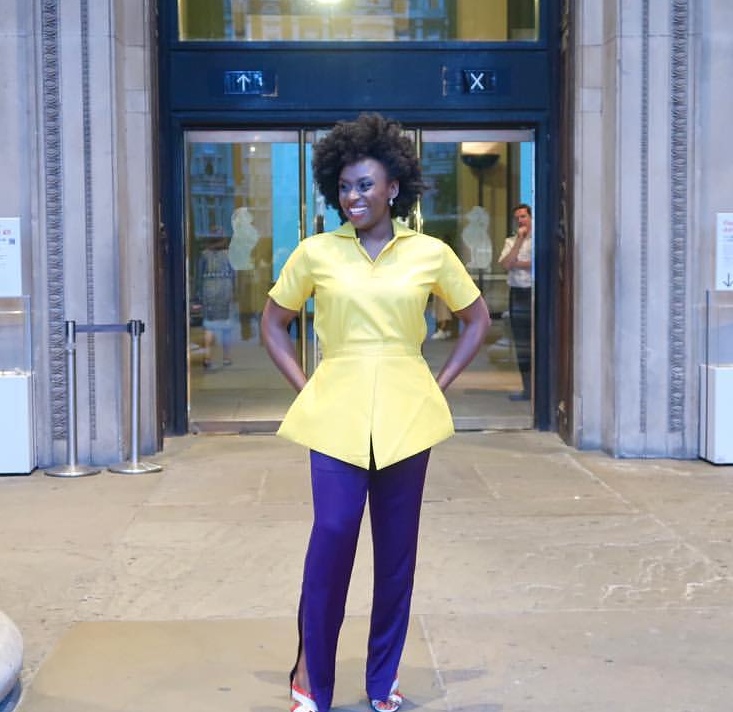 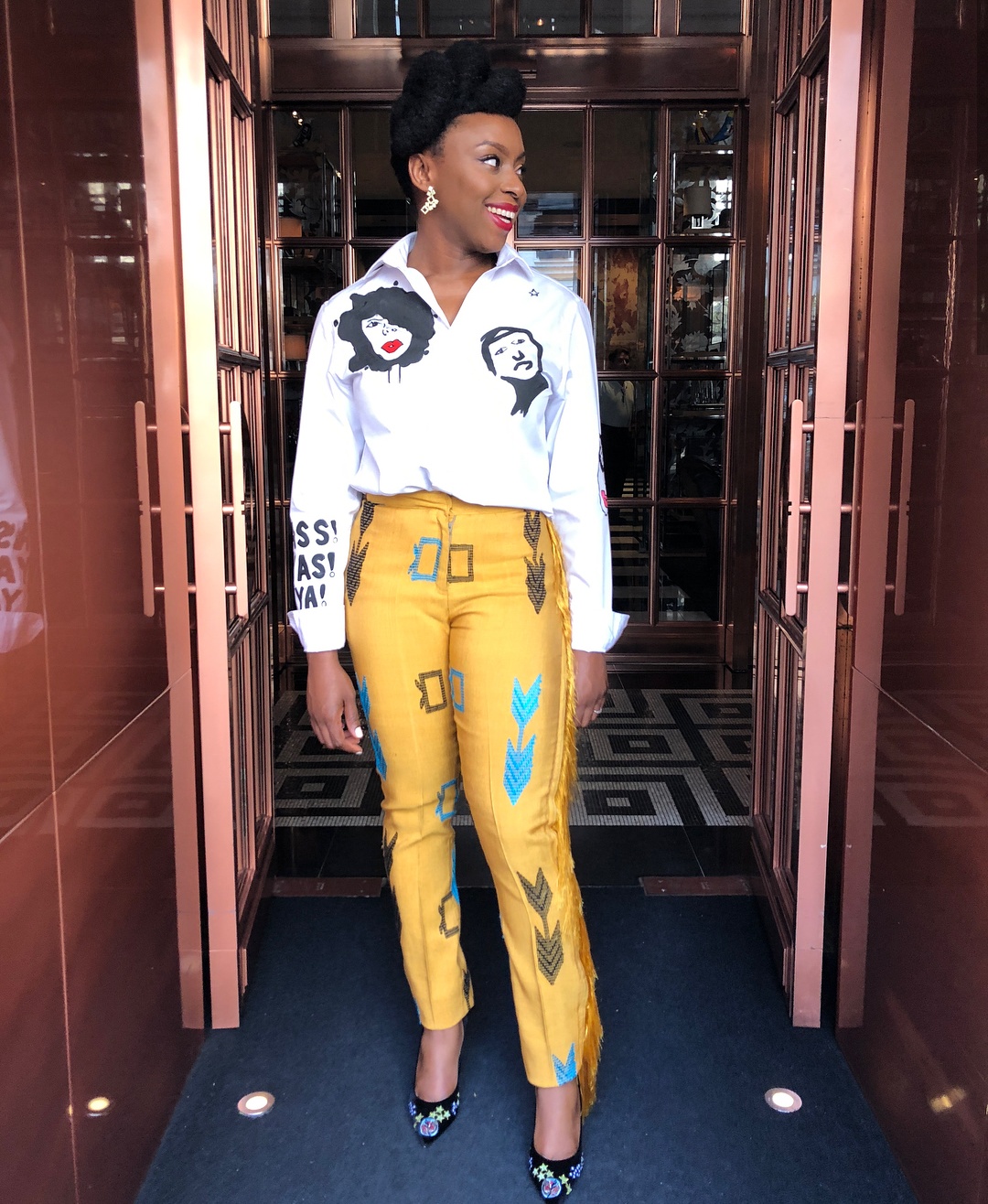 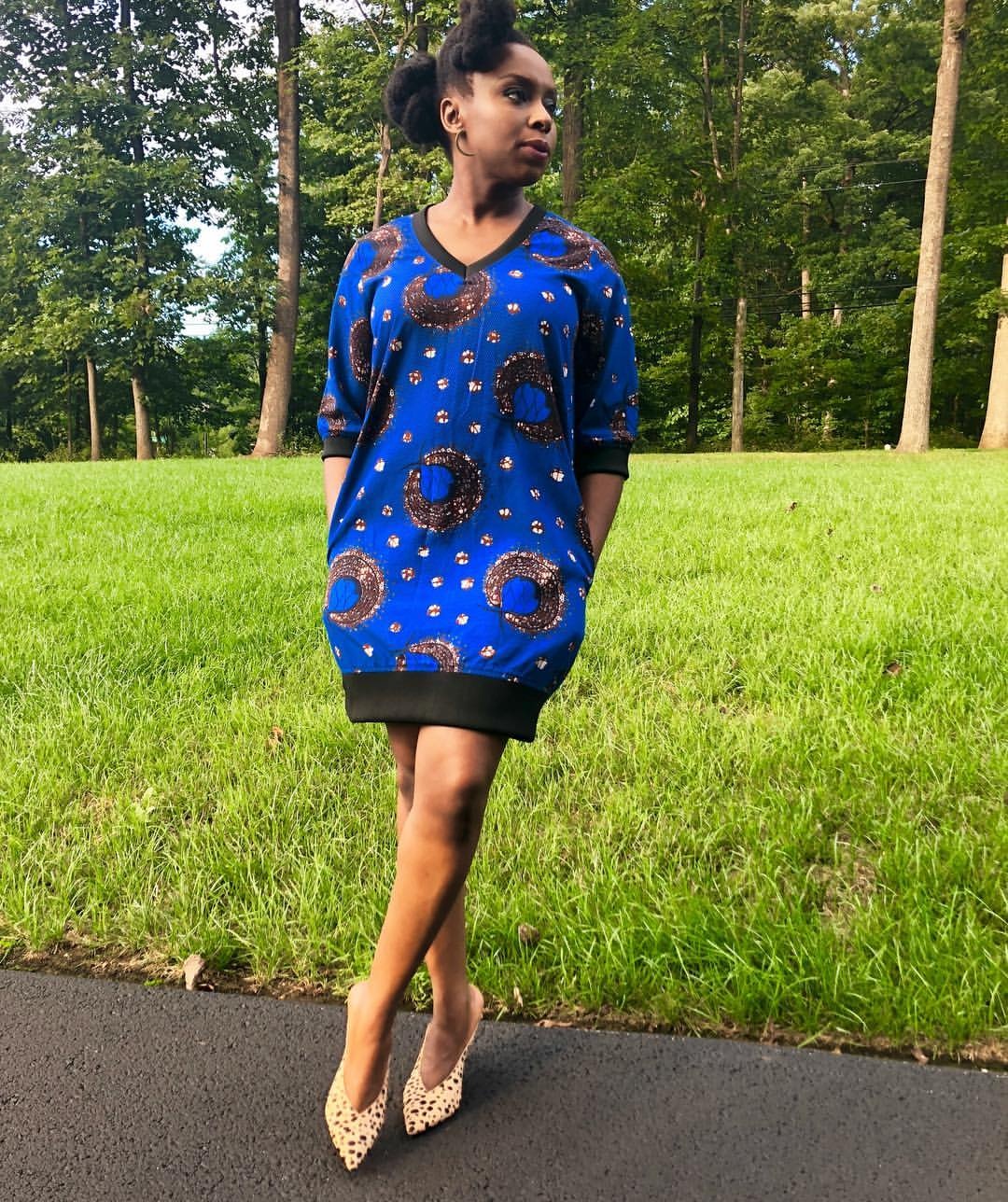 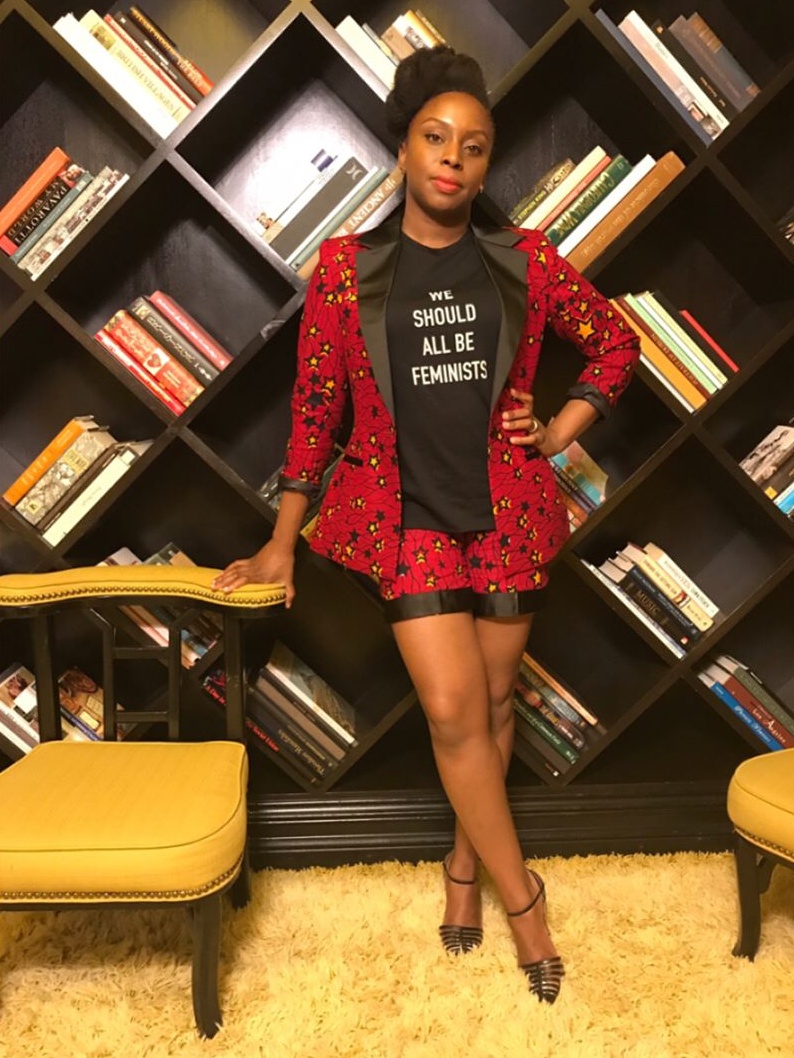 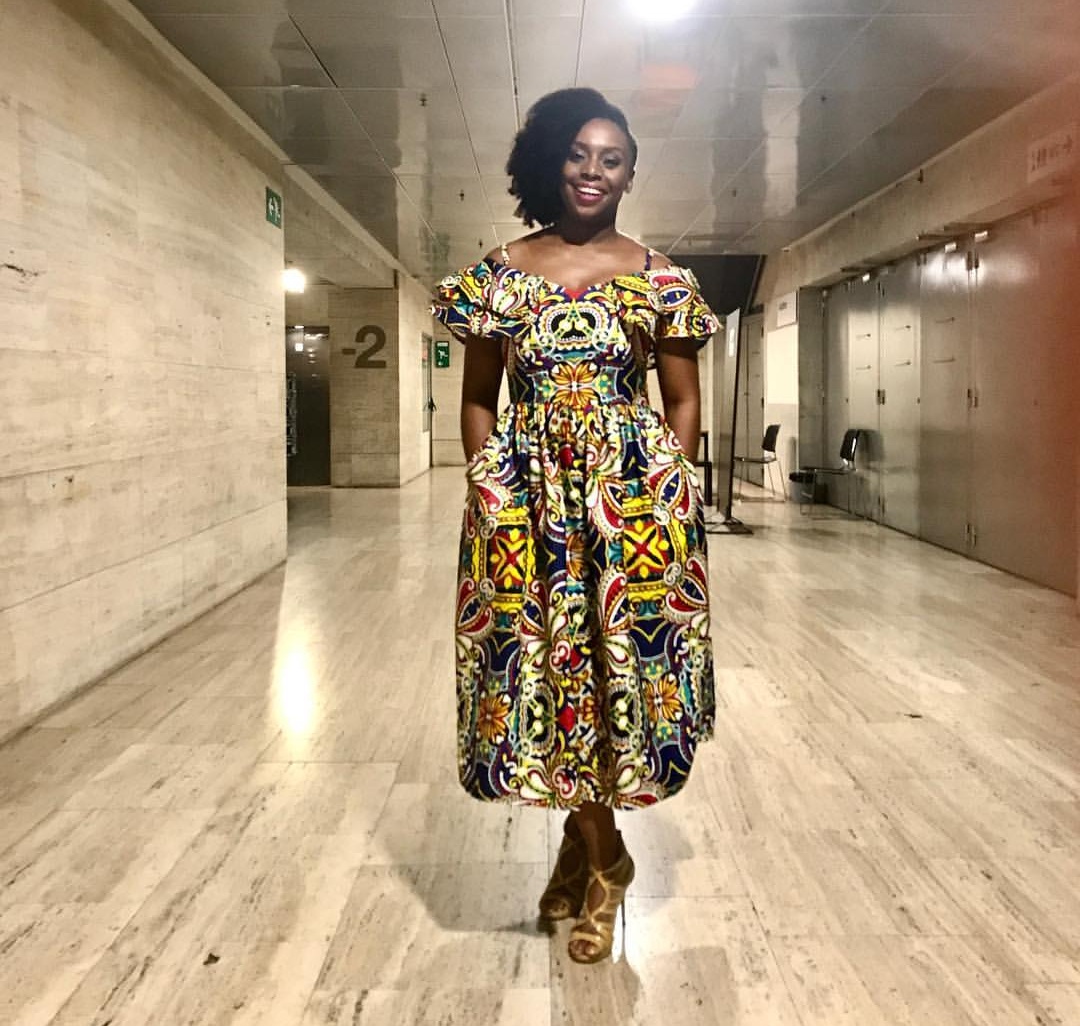 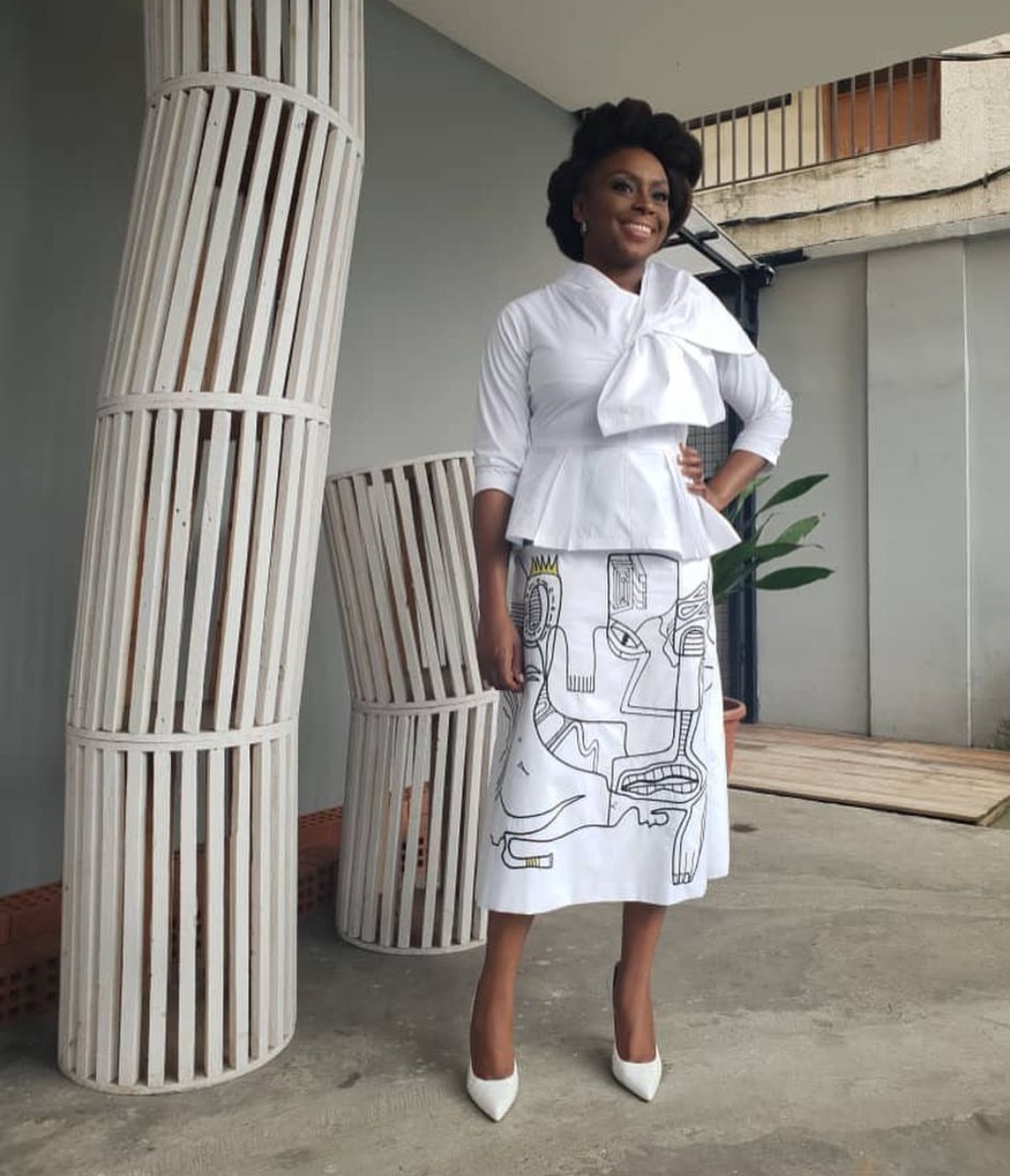 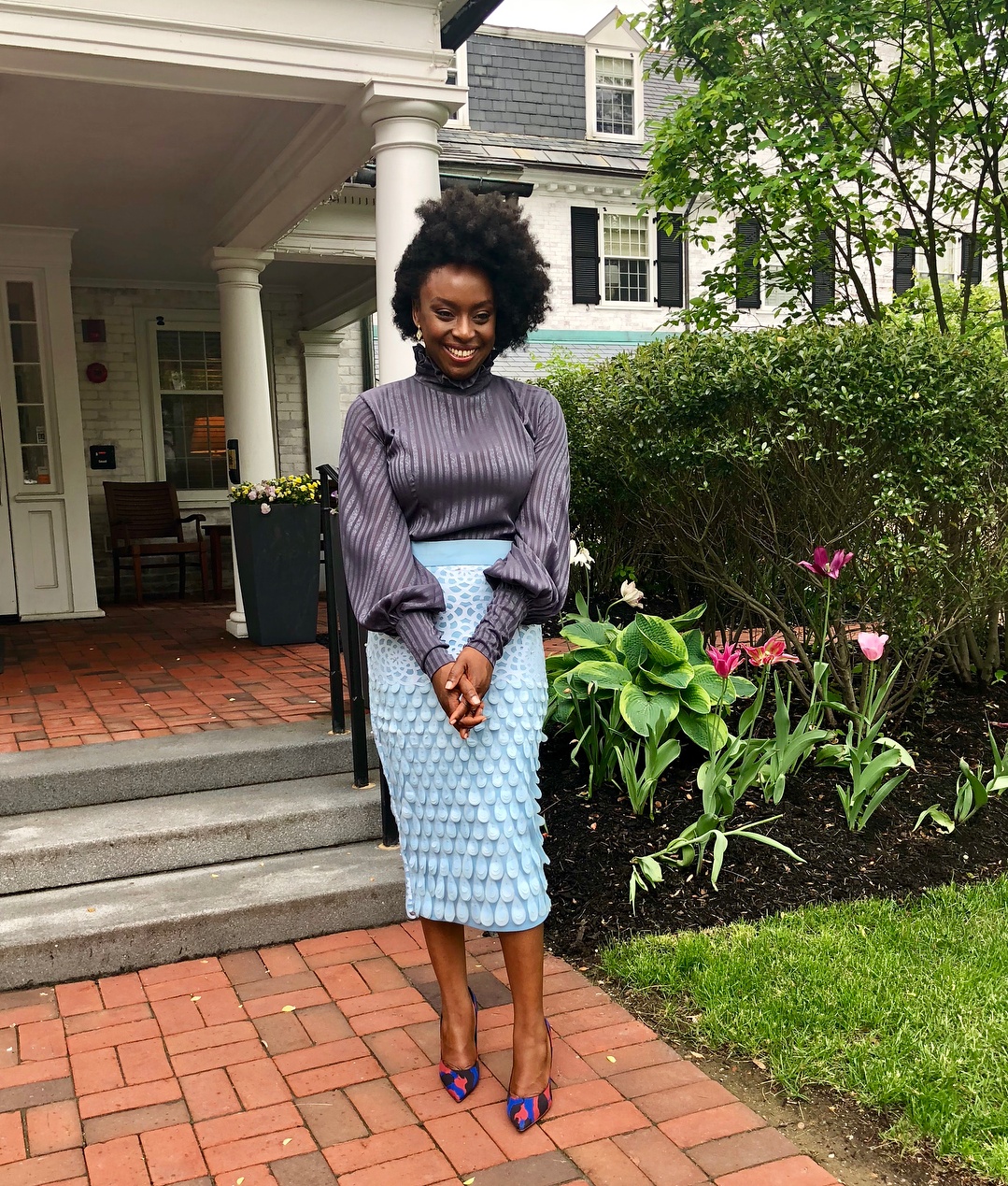 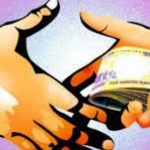 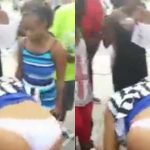