Davido has set a new record in the Nigerian music industry this year after his music video “Fall” hit 100 million views.

“Fall” by Davido which was released in 2017 has hit 100 million views on Tuesday, December 18, 2018, making it the most viewed music video by any Nigerian artist on streaming channel, YouTube.

The song occupied a position which was previously held by singer Yemi Alade who topped the charts with her 2014 hit single, ‘Johnny’ which as at today has 98M views.

Other Nigerian videos that make up the top 10 most viewed list on the online music platform are; 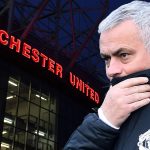 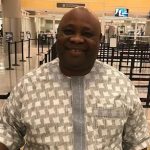