Fast-rising Nigerian rapper, Goya Menor has slammed his colleague, Portable, who criticized him after he won the ‘Best Street Hip Hop’ award at the 2022 Headies. 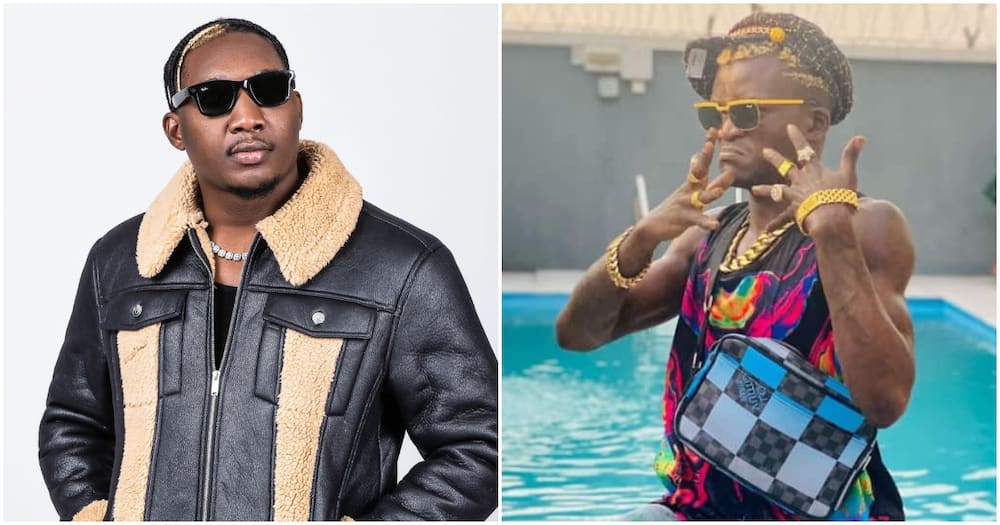 KanyiDaily recalls that the organizers of The Headies had disqualified Portable, who was nominated in the “Rookie of the Year” and the “Best Street-Hop Artiste” categories.

Following the conclusion of the prestigious Nigerian music award, Portable went on Instagram live session to rant about his popularity, claiming he’s bigger than the Headies organizers and Goya who won the  Award for ‘Best Street Artiste’.

Reacting during an interview with Saturday Beats, Menor claimed that he did not know Portable, saying the thought the name was that of a rat poison.

He said, “Porta what? Is that the name of a rat poison? I don’t think I have heard that name before in my life. As for other artistes in the same category with me, shout out to them all; especially those that congratulated me.”

On how he felt winning the award, the Menor said, “I felt good. At least, there was a high level of transparency. In less than a year of being in the music industry, winning the Headies is a big one for me.”

Asked if it is appropriate for artistes to use social media to express their dissatisfaction about issues that bother them, the rapper said, “Yes. That’s why it is called social media. That is where artistes, just like other celebrities, pass messages to their fans.”

Speaking on how he felt during his Headies performance, he said, “I was accepted 100 percent. I give thanks to everyone present in that hall that day. When I was called upon as the winner in my category, the ovation I got was more than an ovation. The Headies Atlanta (United States of America) experience was a great one for me.”

Menor, who recently collaborated with ‘Adulthood Anthem’ singer, Lade, on his new song titled, ‘Grace’, stated that the grace of God in his life inspired the track.

He said, “I felt like thanking God for his grace upon me. A lot has really happened and I would say its grace. I originally wanted to work with Teni, but because of her busy schedule, we could not make it happen. That was why I chose Lade.”

KanyiDaily recalls that Nigerian music producer, Masterkraft had also called out The Headies organizers for constantly ignoring his contributions to the music industry. 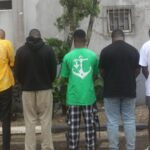 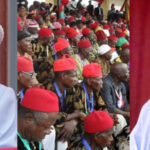