Big Brother Naija 2020 winner, Olamilekan ‘Laycon’ Agbeleshe has denied claims that he once fell in love with a lady, identified on Facebook as Uguefi Immaculate Chidinma. 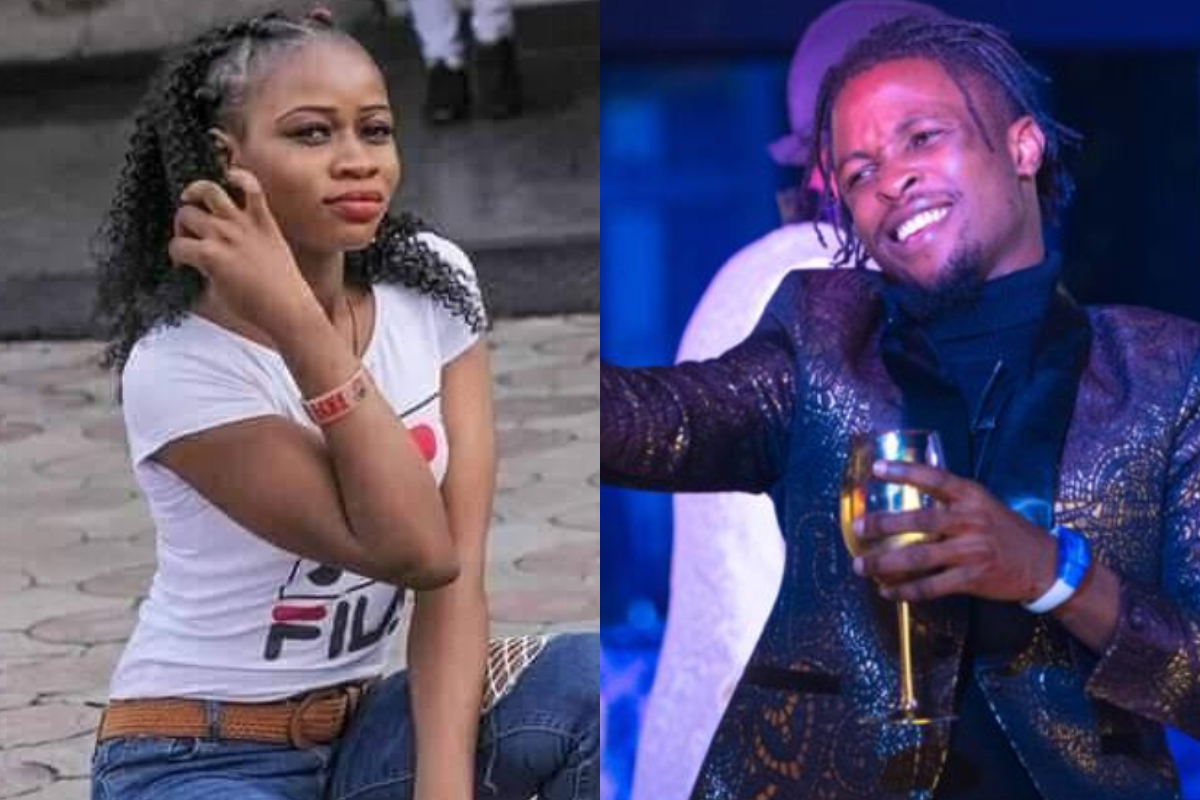 Olamilekan Agbeleshe popularly referred to as Laycon, has dismissed claims by a lady that she was dating him before he entered Big Brother Naija.

Laycon dismissed the claims on Tuesday when he went on Instagram live to interact with fans after his victory.

KanyiDaily had reported that Laycon emerged the ultimate winner of the 2020 BBNaija Season 5 lockdown reality TV show on Sunday, September 27, 2020.

During the interaction session with his fans, a question about an alleged girlfriend popped up. And the 26-year-old rapper established that he has no ex-girlfriend or girlfriend.

Laycon further stated that all his female fans her his first lady. He said:

“No girl oo. Your president don’t have any first Lady oo. You all are my first Lady. I love you all”

KanyiDaily recalls that during the BBNaija finale party, Davido told Laycon to send him some money from the N85 million he won at the reality TV show. 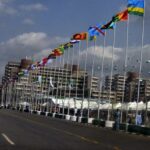 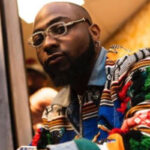