Lawmakers of the National Assembly openly jeered and booed President Muhammadu Buhari during the presentation of the 2019 appropriation bill.

According to Pulse, When President Buhari was presenting the budget at a joint session of the National Assembly in Abuja on Wednesday, December 19, 2018, many lawmakers were heard openly booing the president while he delivered his opening statement about the achievements of his administration.

There were shouts of disapproval when the president said the economy and security have improved under his administration.

“May I appeal to the honorable members that the world is watching us and we’re supposed to be above this,” President Buhari cautioned before he continued to more jeers.

When he said his administration had fought corruption, many could be heard saying, “What corruption?” while other lawmakers stood to clap for the president to drown out the boos.

The presentation is ongoing….. 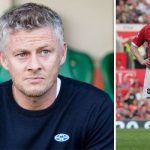 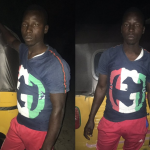