Five days after the Nigeria Police Force announced that it was taking applications to recruit 10,000 constables, at least 21,878 Nigerian youths have already applied.

The information was disclosed by the spokesperson of the Police Service Commission (PSC), Ikechukwu Ani, in a statement released on Tuesday, December 4, 2018. He said:

Ani promised that applicants should be assured that the commission will conduct a transparent exercise without any irregularities.

Five days ago, Ani revealed the general requirement for applicants and where interested candidates would be able to register. Check it out HERE. 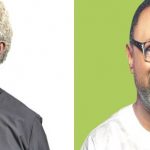 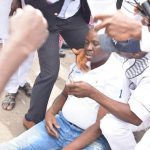