The Director-general of People’s Democratic Party presidential campaign in the Northeast, Senator Saidu Umar Kumo, has joined the  All Progressives Congress, said an aide of Nigeria’s President Muhammadu Buhari.

The former lawmaker had earlier defected from the opposition party in January 2018.

He returned in March of the same year,  stating that he was “compelled to return to the party to facilitate the presidential aspirations of Alhaji Atiku Ábubakar come 2019.”

In September, Kumo was arraigned in court by the Economic Financial Crime Commission on a five-count charge bothering on conspiracy and money laundering. 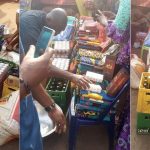 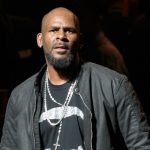