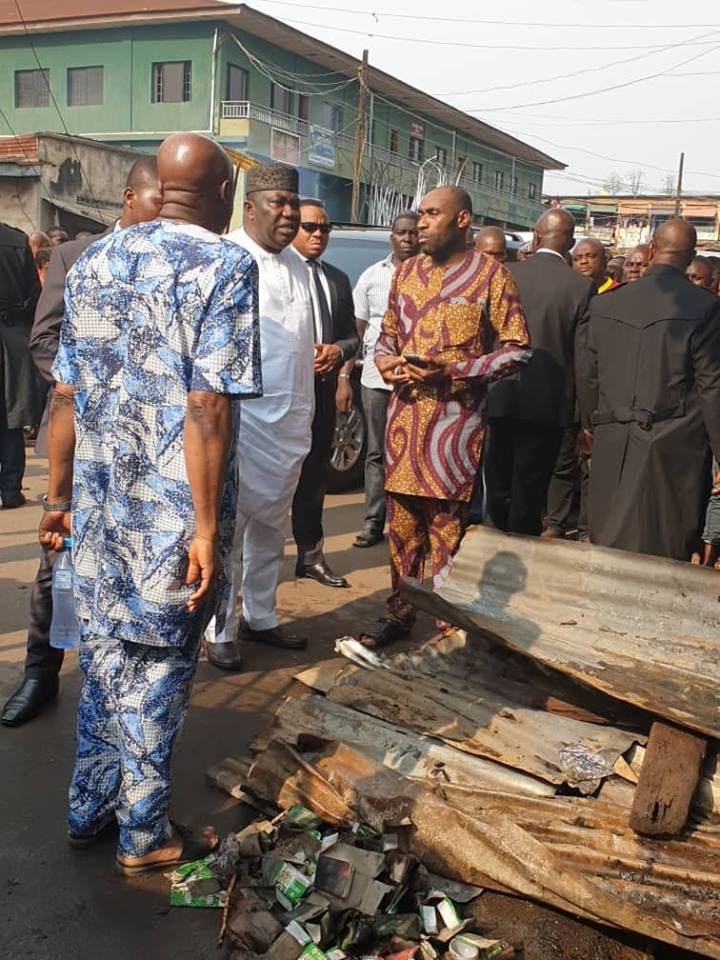 Enugu State Governor, Ifeanyi Ugwuanyi puts smiles on the faces of three traders at Kenyatta Market by Adelabu Street, Uwani, Enugu, whose shops were burnt down at the early hours of yesterday.

Governor Ugwuanyi arrived the scene to the delight of the traders and residents of the area, consoled the victims and thanked God that no life was lost. He empathizes with them and offered them assistance to ameliorate their loss. He made a donation of N1 million to each of the victims to assist them re-establish their various businesses.

The Governor told the victims that his administration was deeply concerned about the challenges they encountered as a result of the inferno and reassured them that he will not abandon them in their time of need. 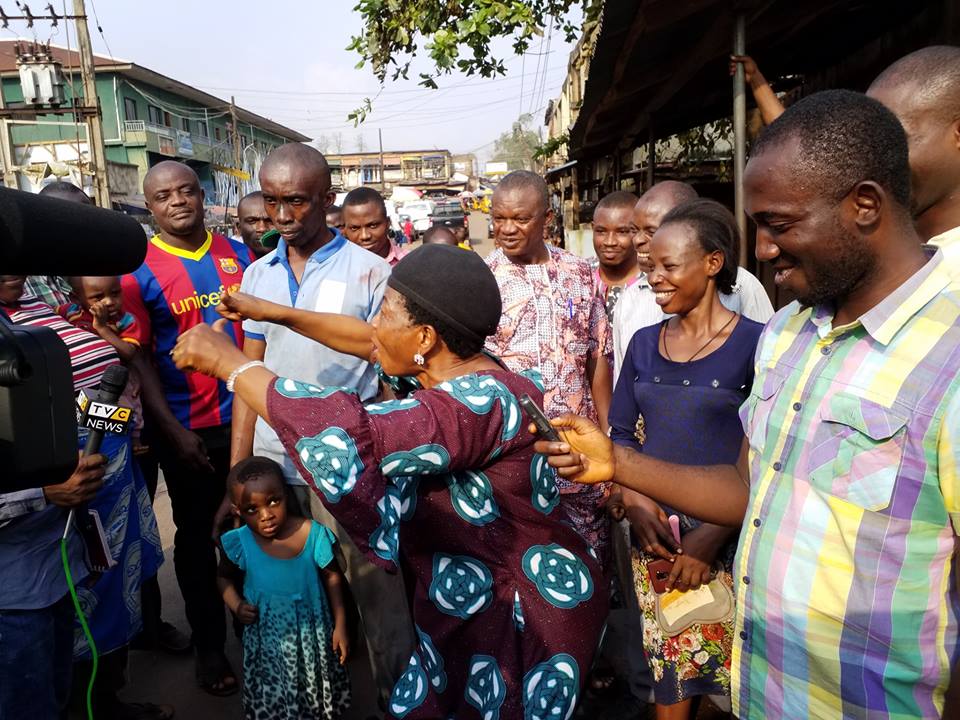 Addressing newsmen shortly after the governor’s visit, one of the affected traders, Chidiebere Ozoude, who praised God and thanked Gov. Ugwuanyi for putting smiles on their faces, narrated that they received distressed calls that their shops were being gutted by fire, adding that the men and officers of the state fire service were contacted and they helped to put out the fire. She added:

“Our governor (Rt. Hon. Ifeanyi Ugwuanyi) came to our aid. He came to console us. He paid us a visit and gave us something for a start. He equally saw our goods that were burnt and gave us N1 million each. My prayer for the governor is that he is a good man and God will equally reward him especially in this forthcoming election”.

Mrs. Jones Ngozika, who identified herself as a staff of Orazulike Trading Company, adjacent to the affected shops, also prayed for Gov. Ugwuanyi saying:

“This year’s election, he is going to win and no shaking”, adding that “more good things will follow him”.

“We have not experienced this type of incident before”, disclosed that “the fire service worked tirelessly to ensure that the fire was quenched, by the special grace of God”.

“If not that the owners of the shops were living far away, the fire would have been quenched immediately the fire service arrived. When we were about to break the shops, we found out that some of the irons were shocking due to electric contact. We called the attention of the EEDC, they came that night and disconnected the light. In fact, Enugu State is really in the hands of God. That made us to break the shops and immediately, we quenched the fire inside the shops”. 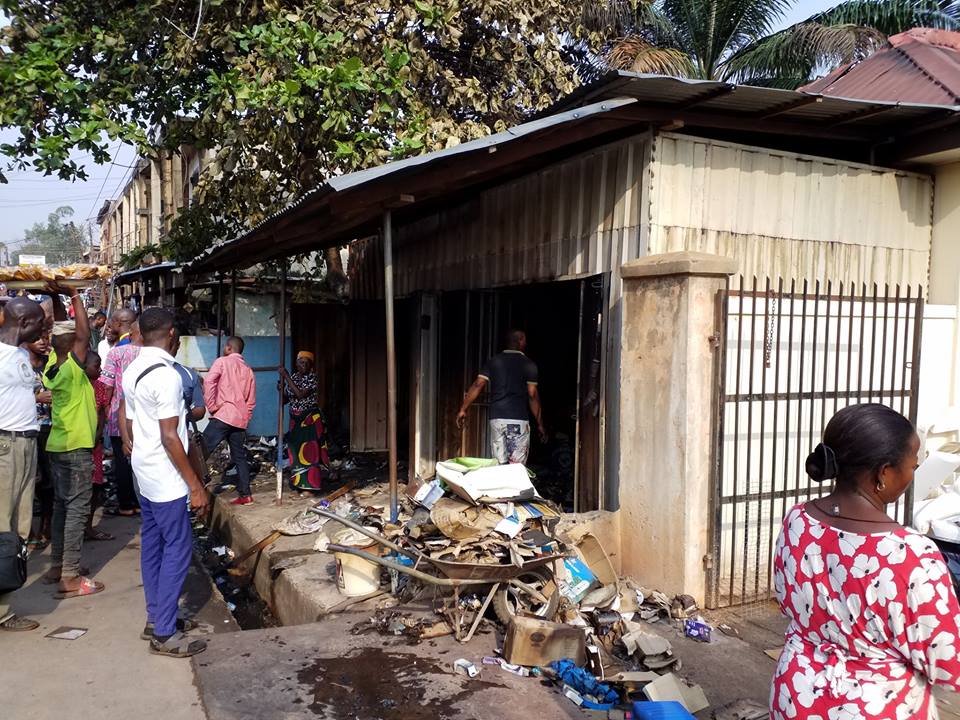 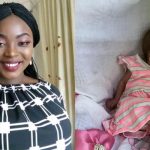 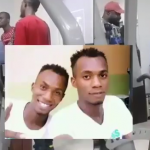