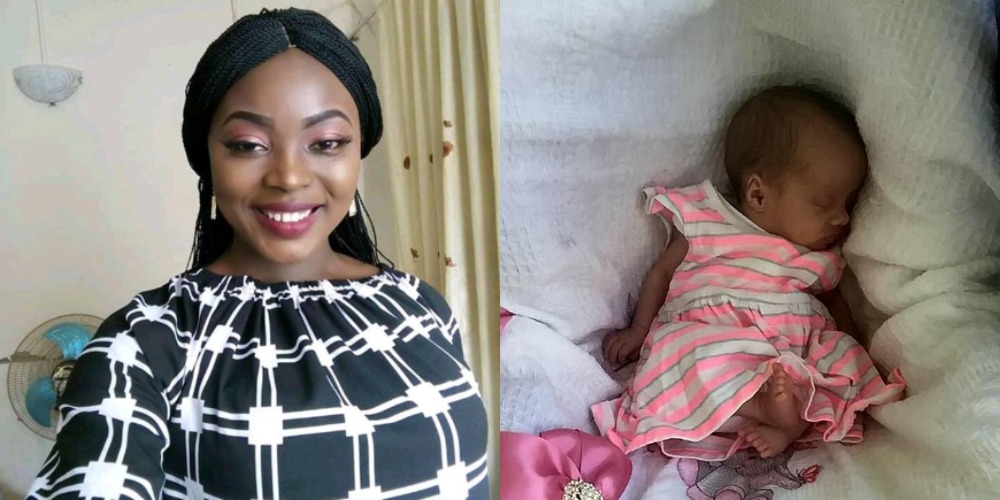 A Zambian man is very angry with his wife that he insisted that she should be arrested for allegedly killing their three-weeks-old only daughter by mistake after reportedly getting drunk.

According to Zambian Observer, Mrs. Mirriam Kalonda of Lusaka in Olympia, Zambia, had a lot of drinks on a Saturday night with her friends who came to visit her home.

Her husband has said he will file for divorce and insist she should be jailed for killing their only child because of her recklessness and unacceptable behavior.

He came back from work in the morning as he was working a night shift, only to be greeted with the sad news.

Mr. Richard Kalonda further said he stopped her from taking alcohol but she couldn’t listen and this is the disappointment she could offer to him and the family-at-large.

Meanwhile, Miriam is said to be currently under observation as she also attempted to kill herself after what had happened. 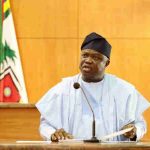 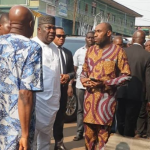