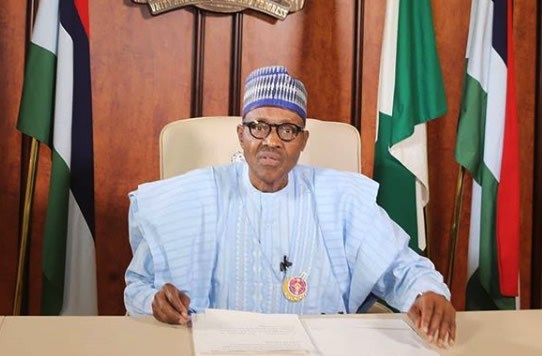 President Muhammadu Buhari is suffering from a combination of prostate cancer, sickle cell anaemia, Crohn’s disease and dementia, a confidential study on his health has been revealed.

The report made available by SaharaReporters also revealed that the prostate cancer afflicting the President “may have become incurable”.

To reach its conclusions, the report examined a string of issues, including the timeline of the President’s international travels alongside medical assessment, the travel patterns, information from sources in independent private hospitals and a list of doctors considered the best in the UK for the treatment of prostate cancer.

A detailed review of data as part of the study revealed that Buhari sought medical treatment abroad (mainly in the UK) multiple times. He had visited both Nigerian and European hospitals, and spent almost half of 2017 being treated in London. It found out that the President may suffer from more than one condition, all of them severe.

A part of the study read:

“Buhari is being constantly treated for prostate cancer in UK. The first diagnosis of prostate cancer dates back to 2014 at the latest. The underlying cause of this cancer may be Crohn’s disease (relationship between these diseases is explained in the report). Moreover, he likely suffers from sickle cell disease, which also could increase the risk of prostate cancer and complicate cancer treatment.

“He was recently mocked for incoherency and confusion in his public appearances. Dementia may be due to age and fatigue from medical treatment, but is also associated with a common treatment (ADT) for prostate cancer. Therefore, dementia may be either an independent condition, or a result of lengthy cancer treatments.

“Data analysis suggests a certainty of the prostate cancer diagnosis, a high probability of Crohn’s disease, and a likelihood of both dementia and sickle cell anemia. Each condition in itself can be seen as debilitating; together, and given the nature of cancer treatments, they are preventing Buhari from fulfilling his presidential functions.”

The study reached the following conclusions: “The President suffers from multiple severe medical conditions, that are likely to significantly impair his ability to serve for another term. His treatment pattern (detailed in the report) suggests that his cancer may have become incurable.

“In 2017 he was intensively treated and spent most of the year in the UK. In 2018, he only took short trips for medical reasons, implying he was no longer undergoing significant cancer treatments. This is compatible with statements from individuals associated with the hospital where he underwent treatment. They state he underwent a surgery, following which he must undergo follow-ups at least once in three months for five years.”

Whether due to cancer or to dementia, Buhari did not resume work travels and rarely leaves the country, which raises many concerns, given his previous extensive travel pattern. 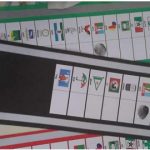 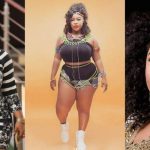