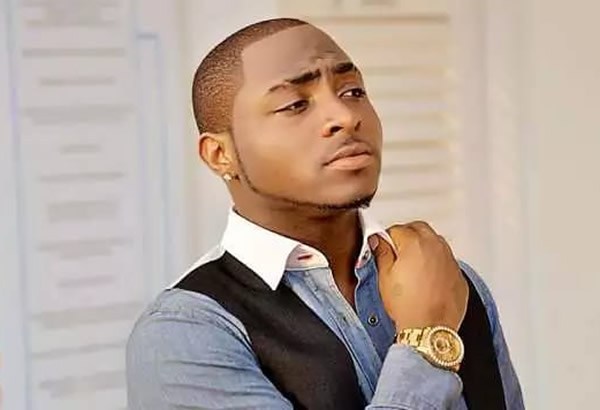 Davido has landed himself into trouble and also seen as a bad influence on his daughters after he body-shamed a girl identified as Lolo who had accused him of selling his soul, unlike Wizkid, his music counterpart.

Lolo accused him of selling his soul because of his political affiliation with Peoples Democratic Party (PDP) presidential candidate, Atiku Abubakar.

“Wait so David wants to throw his toys out the pram and sub wiz kid because he didn’t want to sell his vote or sell his soul convincing the population to vote knowing FULL WELL that the candidate is thrash.

“All of us here using our voices to remind people that they have a choice and this one wants to regress. Not everyone should get involved if your influence is going to be used to keep Nigeria where it is,” Lolo wrote on Instagram.

Unfortunately, Davido took his own turn and posted an angry response that was focused on her looks.

“The name is Davido not David, You dont know or you want to know me?? Make I start? You got a list and you know it! ooops. No, as no tits yellow teeth broke ass bitch keep my name out ya mouth, and stop sharing p*ssy around yoy filthy little thing. talking about I sold my soul? Walking around looking like Valeria Levetina. You got your 5 mintutes now bitch you can go back to your jobless no purpose having life! You sick bitch”

Since then, the Nigerian social media has been divided over who is to blame. Some in support argue that he was insulted first and no one can decide how he should respond.

Lolo, however brings attention to the harmful impact of his comments on close to 10 million people who follow him on social media, particularly on IG.

“Man! It is 2019. Stop belittling a woman for how she looks and stop making everything about how she looks,” Lolo retorts at the beginning of the clip.

“No, ass no tits yellow teeth broke ass bitch… From where? My tits are good. Do you know what I mean?,” she says while gesturing with her frontal anatomy.

“There is two little girls that he has brought into this world. All of these people are aiming for some kind of influence.

“And I think it is a bad example. What does my body have to do with anything?,” she asks.

“I am not gonna lose sleep over David. I did wanna highlight that we are still here.

“We are still in this whole thing where a man is gonna see you and if he does not like what you are bringing to the table, he is gonna analyse how you look.”

Davido who let the argument linger until this moment has now addressed the issue in a 5-page lengthy note. According to him, he was “furious” about the allegation and reminded fans that he has worked hard to be reduced to one who sold his soul. 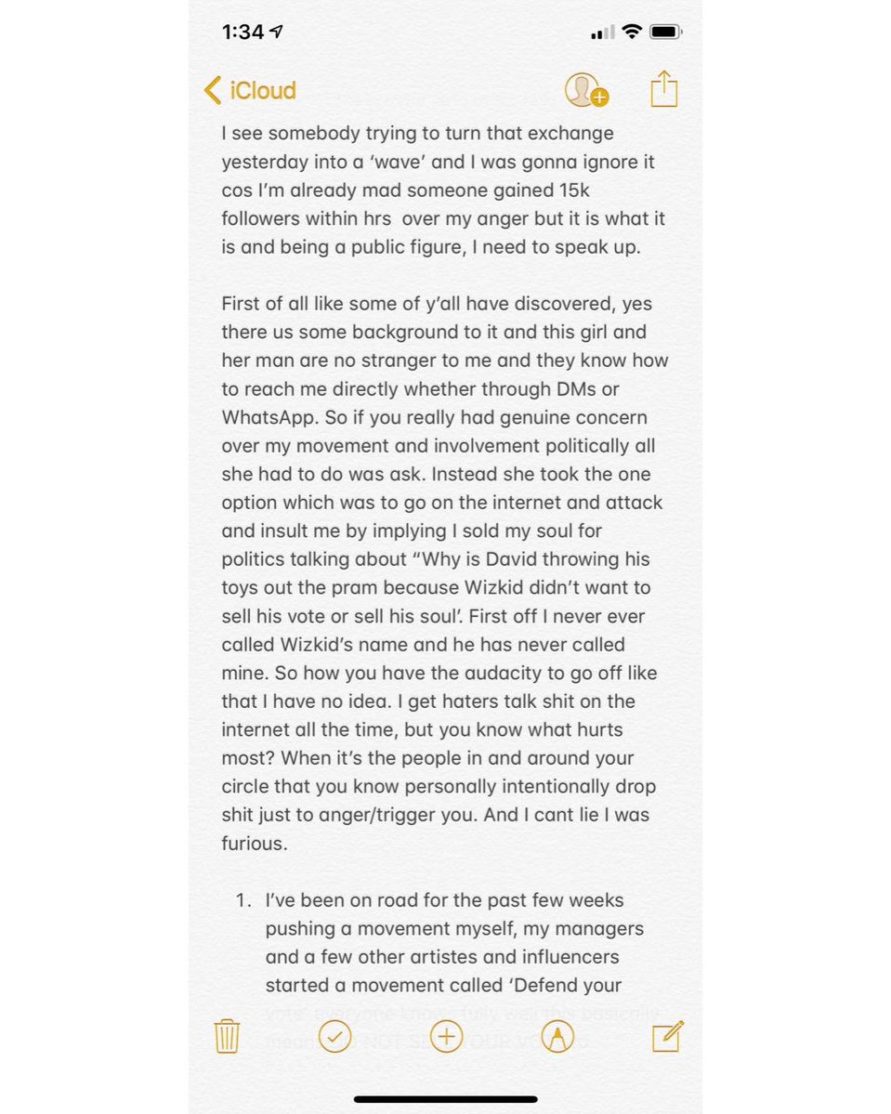 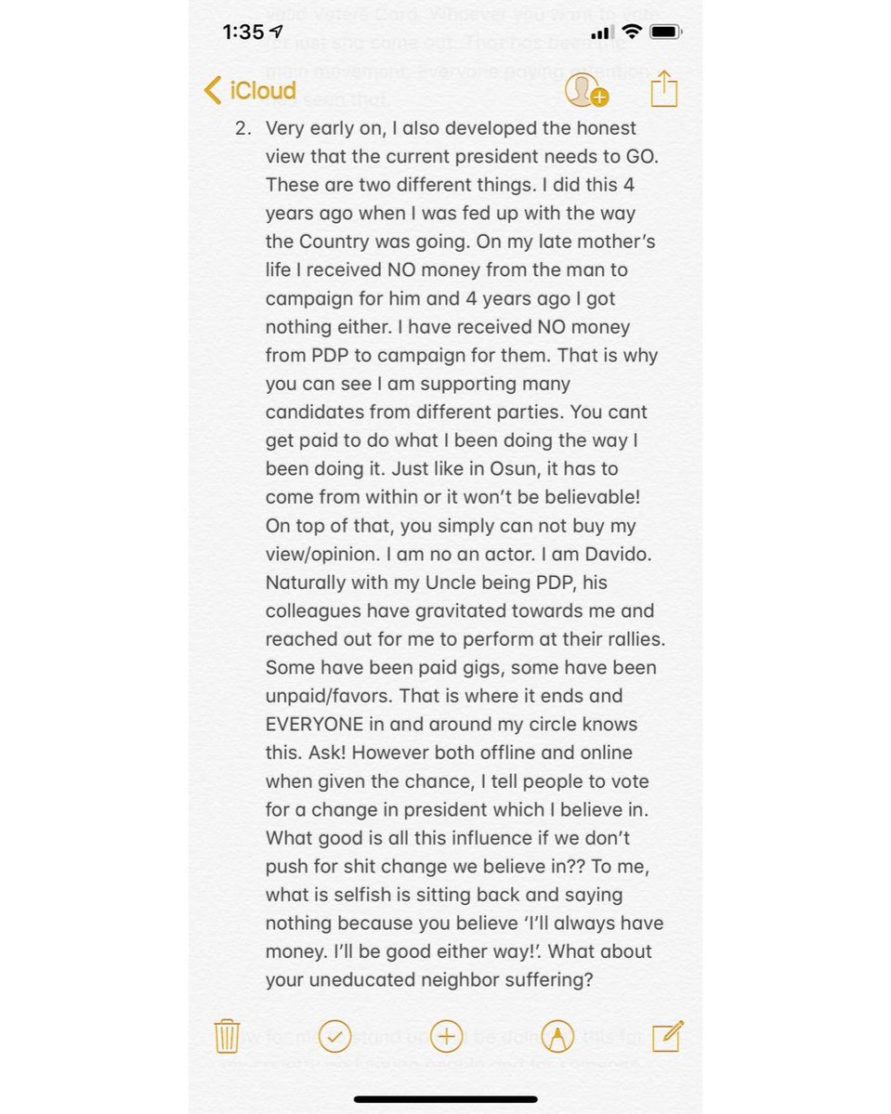 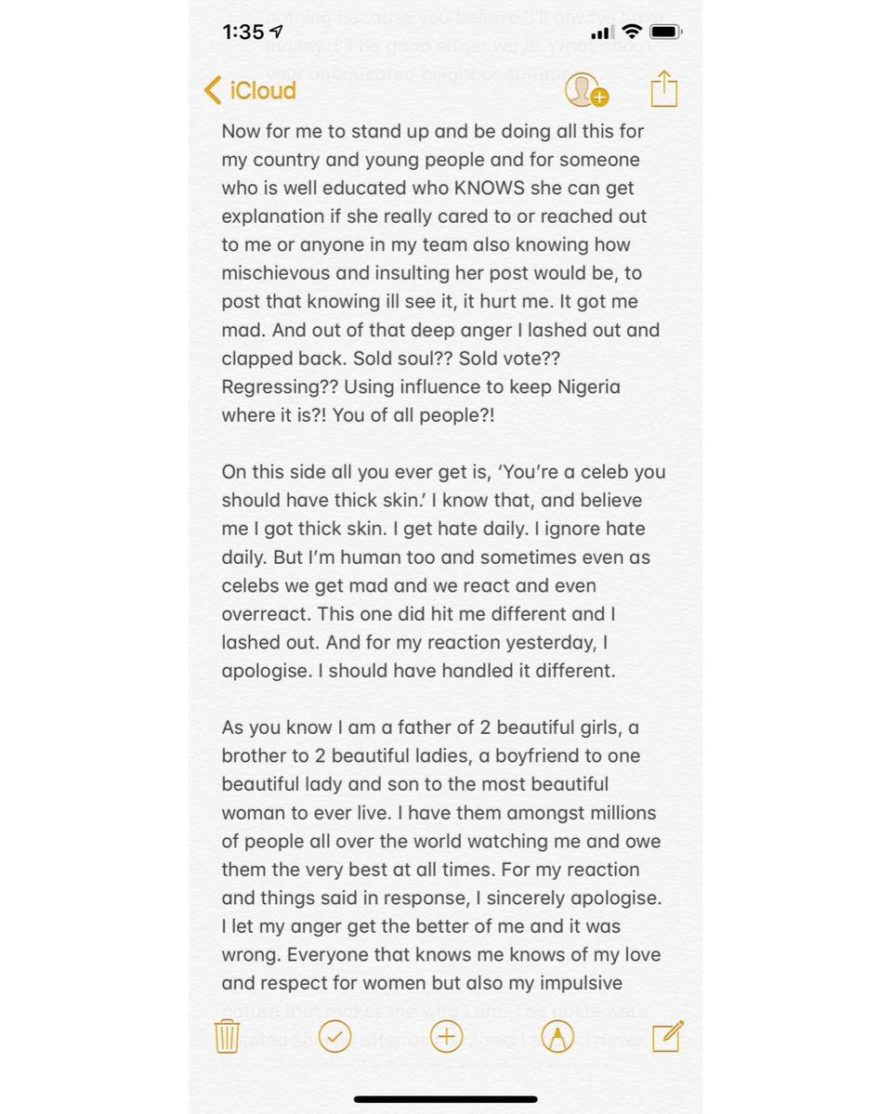 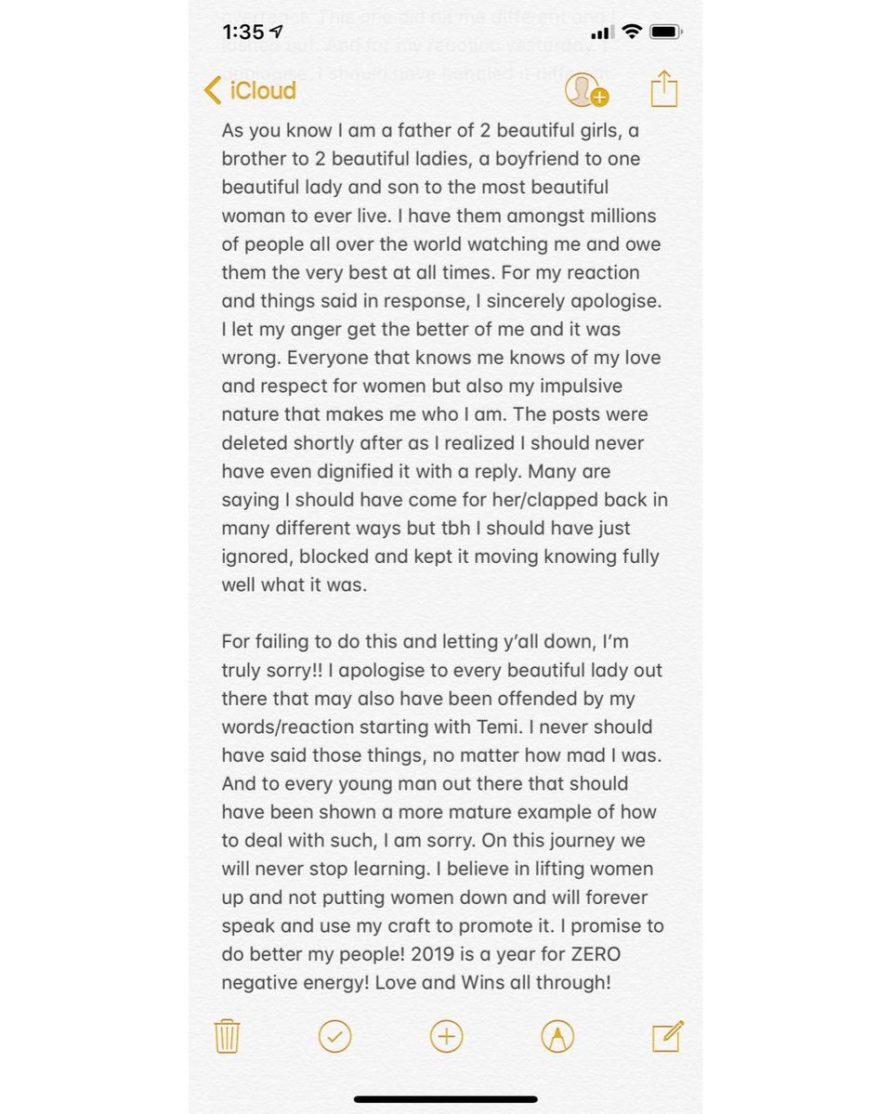 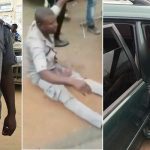 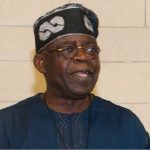