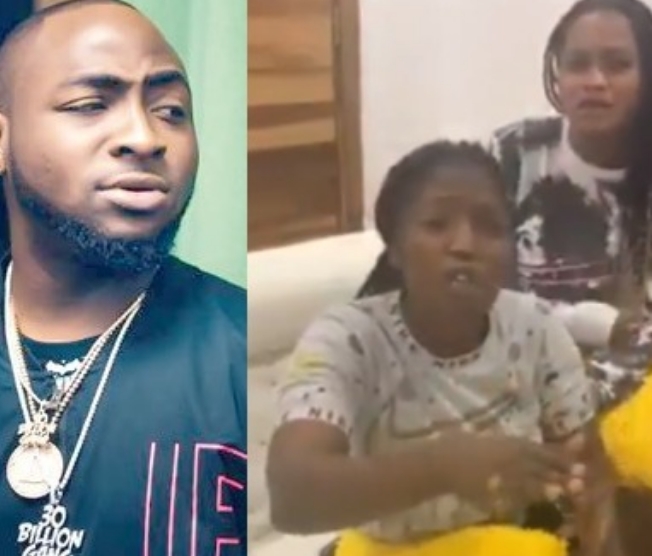 Popular singer, Davido and his crew have arrested the girls who falsely accused him of impregnating one of them in a viral video.

KanyiDaily recalls that last week, two ladies recorded a video, accusing Davido of being responsible for impregnating one of them.

Immediately the news hit the waves and went viral, Davido denied the claims and placed a N1 million reward for anyone who could fish out the girls for arrest.

Following Davido’s arrest threat, the two ladies released another video, saying that the pregnancy allegation was a prank and that they were just messing around with him.

Two ladies who in a viral video have now been apprehended and handcuffed.

Davido’s hype man, known as Special Spesh, posted a video on Instagram showing the two ladies handcuffed and sitting on a chair in a living room.

Remember those girls that called Davido all kind of names and later tagged it a "prank"?
Well "there's a caught" ??? pic.twitter.com/SVee40oWok

Spesh could be heard telling one of the ladies to lift up her head or get a slap in the face.

He subsequently told them they were in trouble for “deformation (sic) of character.”

Davido also posted a smiley in the comment section, laughing over the treatment meted out to the women.

Following numerous plea messages from his fans since the arrest video surfaced, Davido who was going to sue them for Defamation of Character appears to have forgiven the sisters, as he just ordered their immediate release. 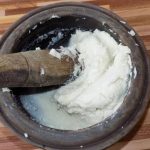 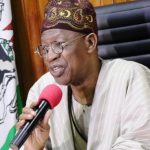