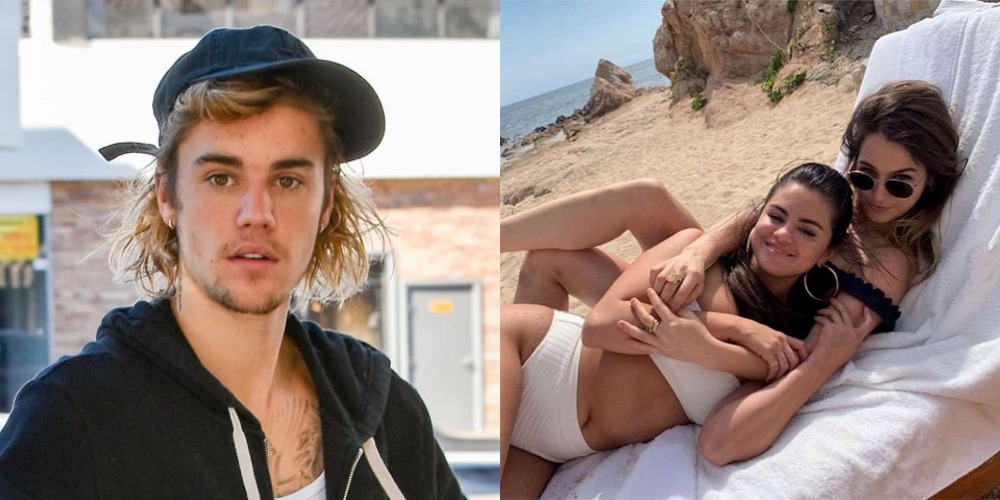 It seems like married life is finally taking a toll on Justin Bieber…as he’s reportedly in a facility receiving treatment after falling into depression and anxiety. While Selena Gomez is still living her best life as she was spotted with all smiles while on a recent bachelorette party.

According to PEOPLE, the newly wedded music star is going through a rough patch but is getting all the help he needs.

“Justin seems down and tired. He has been struggling a bit,” a Bieber source says, adding that the 24-year-old pop star’s difficulties aren’t related to his recent marriage to Hailey Baldwin.

“It has nothing to do with Hailey — he is very happy being married to her. It’s just something else that he struggles with mentally. He has good help around him and is receiving some treatment. He seems confident he will feel better soon,” the source added. 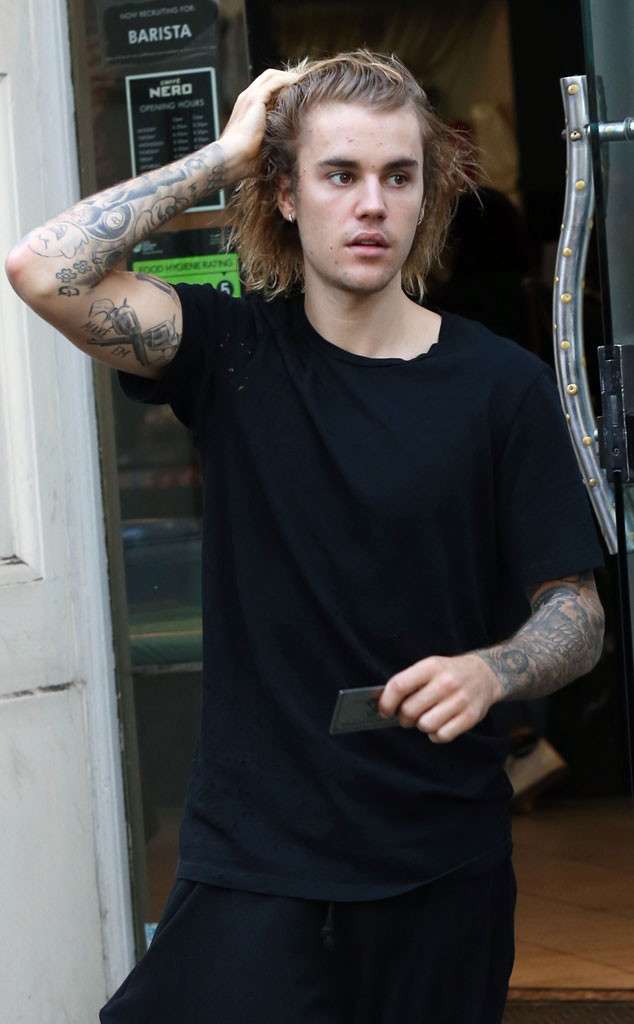 Another source also confirmed to PEOPLE that he is undergoing counseling. While another source revealed that Justin Bieber is struggling with the idea of fame.

“He started off as a typical sweet, Canadian teen. He was such a great kid, honestly super sweet and very polite and nice to everyone around him. Having this huge amount of fame completely changed him,” the source says.

Selena Gomez, on the other hand, is looking happier, healthier and more gorgeous than ever after battling health issues.

The singer rocked a sexy white bikini in Cabo San Lucas, Mexico as she celebrated the pending wedding of one of her BFFs, Courtney Barry. 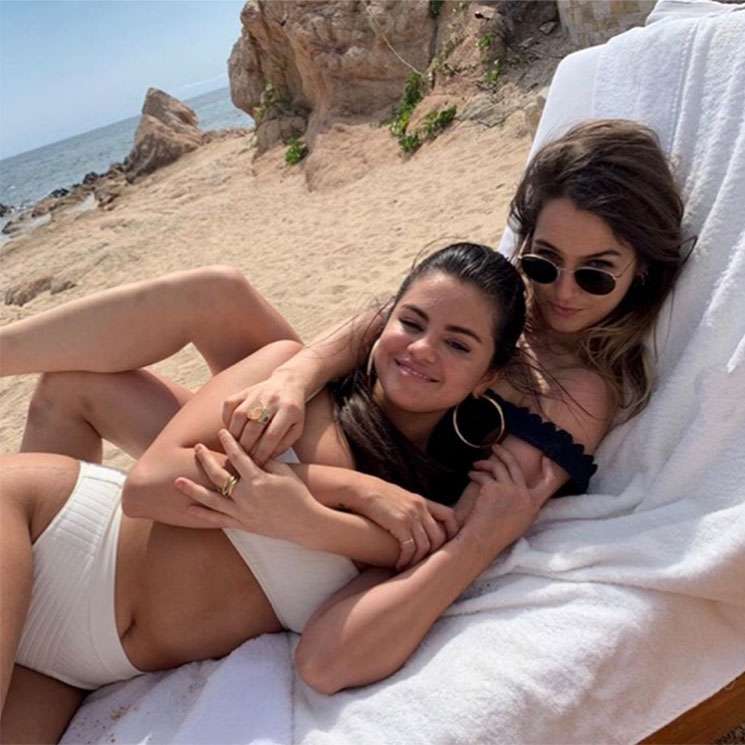 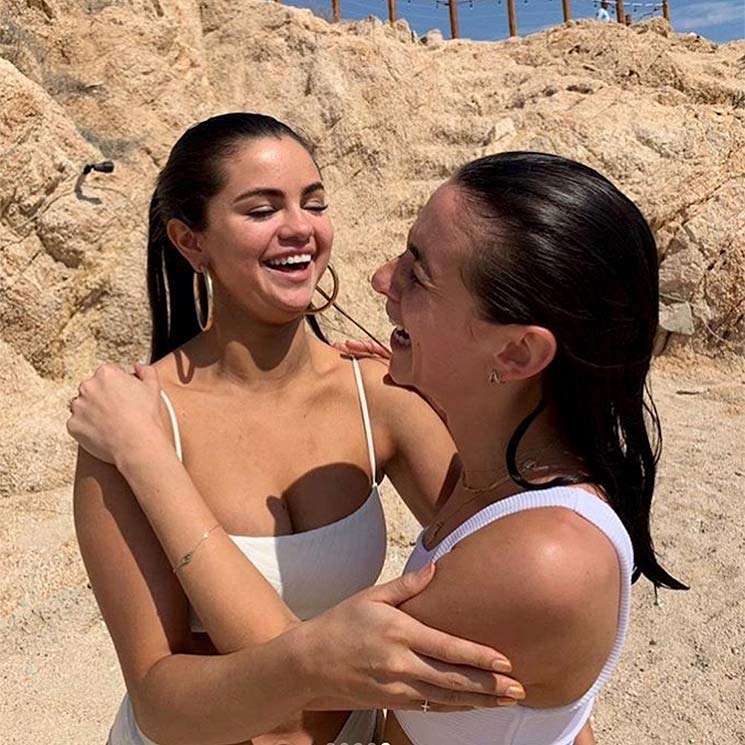 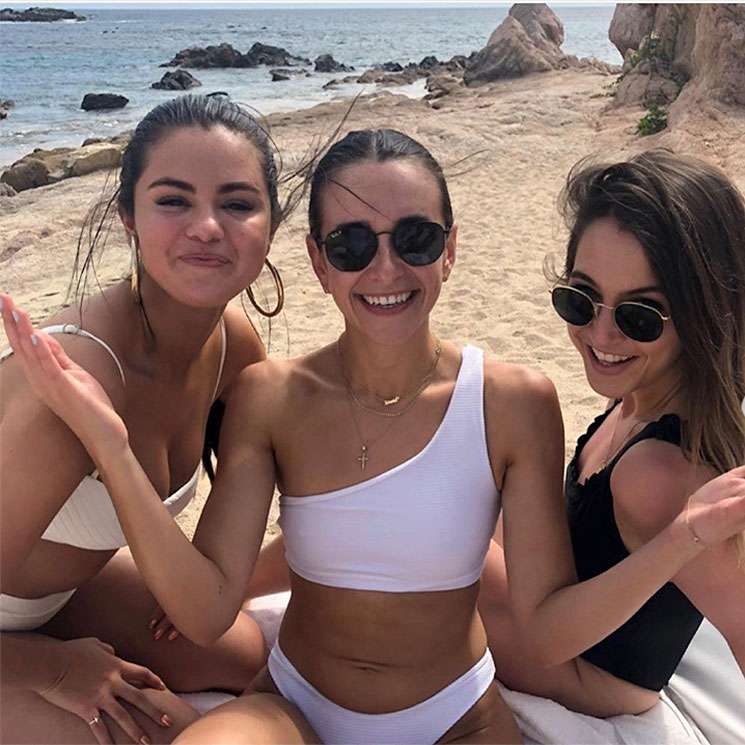 Fans are so excited to see Selena Gomez – who threw Courtney’s bridal shower – looking so content and living her best life after the rough time she has had of late. 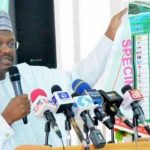 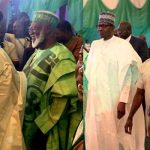