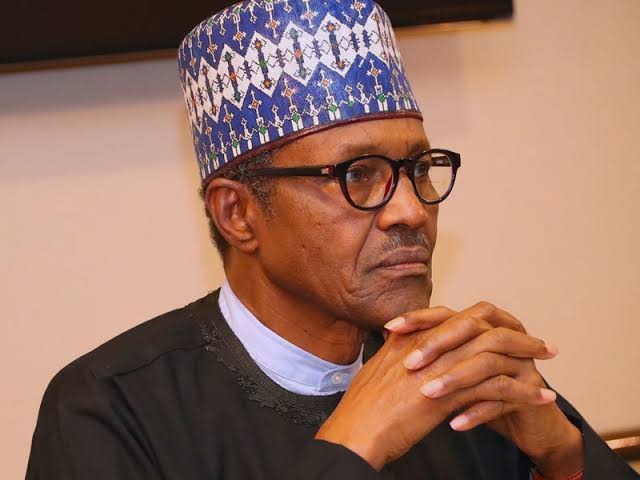 President Muhammadu Buhari will unleash his wrath on the former Presidents, Olusegun Obasanjo and Goodluck Jonathan, by probing them, if elected in the forthcoming February 16th presidential election.

According to Daily Post, a highly placed official in the Federal Government, disclosed on the ground of anonymity that the president will go after Obasanjo because his administration wasted the sum of $16bn on power which yielded little or no results all through his eight years in power.

And Jonathan, because of his connection to the slush funds allegedly misappropriated by the former National Security Adviser, NSA, Col. Sambo Dasuki would be considered, after which the former President would be prosecuted. According to the source:

“Buhari will unleash his venom if elected on February 16. People like Obasanjo will be probed for wasting $16bn on power.

“Despite wasting such huge funds on power, you will discover that Nigeria has remained in perpetual darkness. I can assure you that he won’t be spared if Baba is elected.

“Look at Jonathan, are you trying to tell me that he was not aware of the billions Dasuki was sharing during the last election? When Buhari returns, he will ensure that Jonathan’s link is established and well prosecuted. At least, you can hear from the horse’s mouth at different rallies that all those linked to corruption will not be spared.

“Some of Jonathan’s aides who were linked to Dasuki funds have linked the former president to this funds so we will look into it and ensure that no loosed end is left untied. Buhari’s second term will be tough, mark my words; it will be tough especially for Obasanjo and Jonathan.

“Buhari was seen as been silent in his first tenure but the silent support of both Jonathan and Obasanjo to remove him from office will re-awake him. 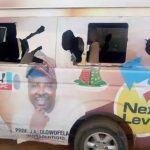 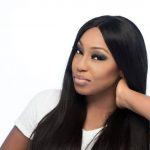