The Nigerian Air force base Port Harcourt Today was in a state of confusion today when Mrs Irobuisi WIFE of Air Commodore CC IROBUISI (NAF2042 ) who is presently the deputy director of safety defence headquarters Abuja attempted to murder one of the soldiers in Air force secondary school Port Harcourt. 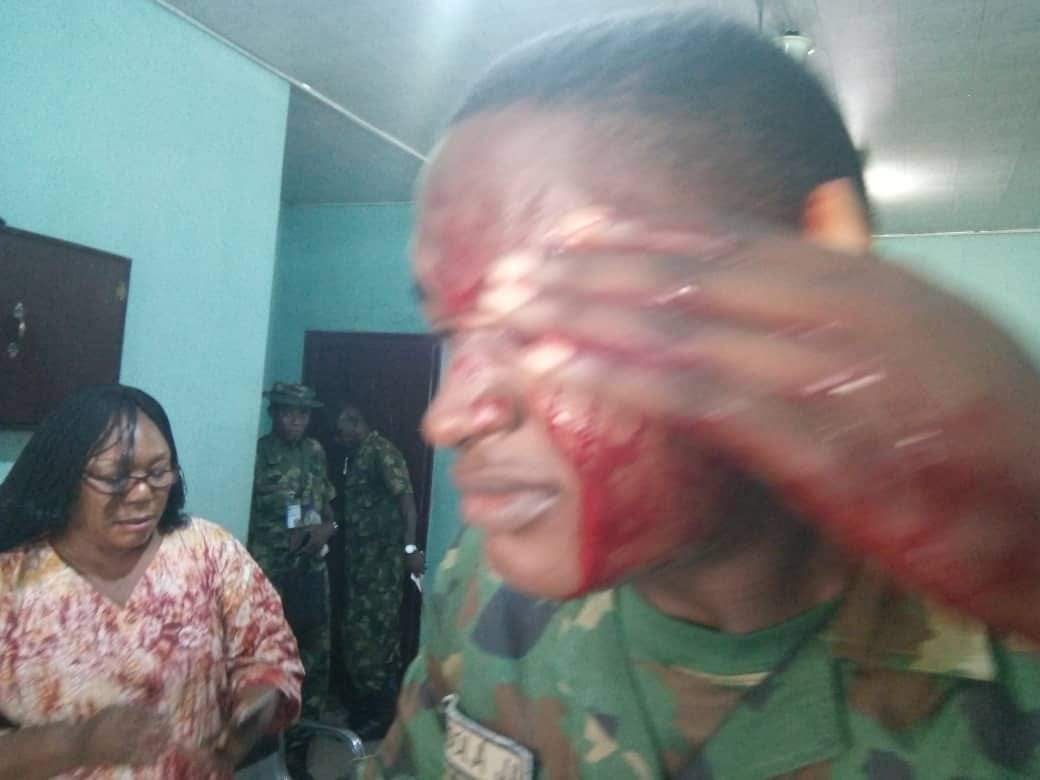 According to reports, the airman flogged her daughter for an indiscipline act, after which one of the female civilian teacher gave the daughter phone to report to her mum who immediately drove to the school with a cutlass, while discussions were on going.

Mrs Irobuisi removed the cutlass she concealed and attempted to kill the airman, fortunately the airman didn’t die,the airman is presently responding to treatment at Naf Reference hospital Port Harcourt.

Mrs IROBUISI has assaulted airmen and officers severally at different location, she was suspended from Nigerian Air force Officers Wife Association few years back for slapping and biting an officer’s wife, the Defence headquarters and the Nigerian Air force headquarters should call Mrs IROBUISI to order, she should be charged to court and allowed to face prosecution for attempted murder, she is presently at the provost squadron of 115 sog Port Harcourt. 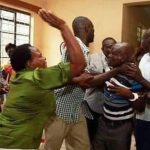 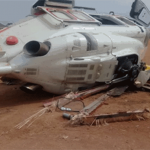