Five Months after withdrawing from the race to the House of Representatives, Honourable Makinde Araoye has been appointed as special adviser to Governor Kayode Fayemi of Ekiti State. 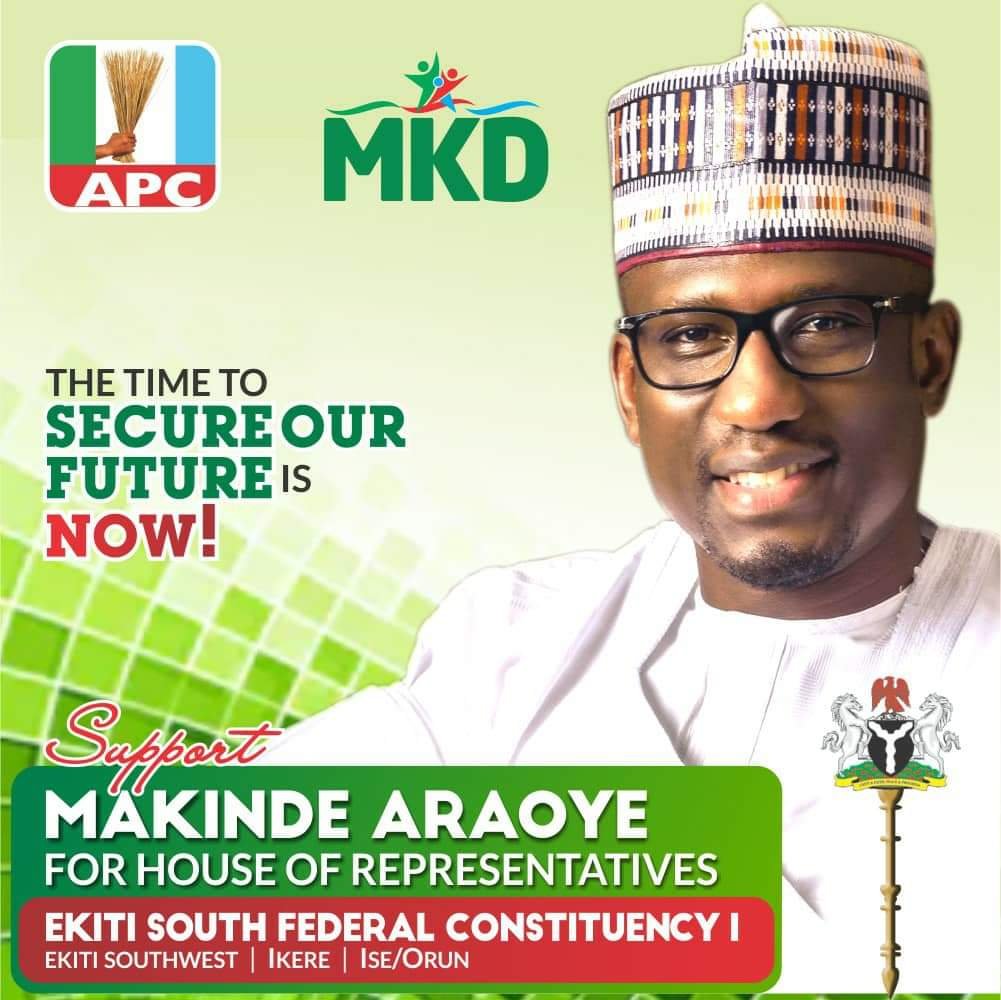 Makinde Araoye (MKD) had an ambition to represent The Ekiti South Federal Constituency at the House of Representatives in 2019, but withdrew his political ambition in October.

Back then he said he’s withdrawal will douse the political tension in his constituency. He wrote;

Having consulted with the leadership of our great party and my teeming supporters and with due regards for the need to build a coercive party. I, Makinde Araoye have decided to withdraw from the House of Representatives race in Ekiti South Federal Constituency 1.

I believe my withdrawal will help to douse the political tension generated within the past few weeks in Ekiti South Federal Constituency 1.

I urge all my supporters not to relent in their effort at working for the greatness of our party and the success of the incoming administration under Dr. John Kayode Fayemi.

I will continue to make necessary sacrifice and work together with other fellow party men and women to build a truly great party.

While I wish whoever emerges as the winner of the contest success in the coming general election, I pledge to work with him in the collective effort to liberate our people from poverty and in building a truly prosperous Ekiti-State.

I will also like to state that my withdrawal from the contest would never alter my steadfast loyalty towards Dr. John Kayode Fayemi neither would it discourage my contributions towards the APC party and the empowerment of our great people. 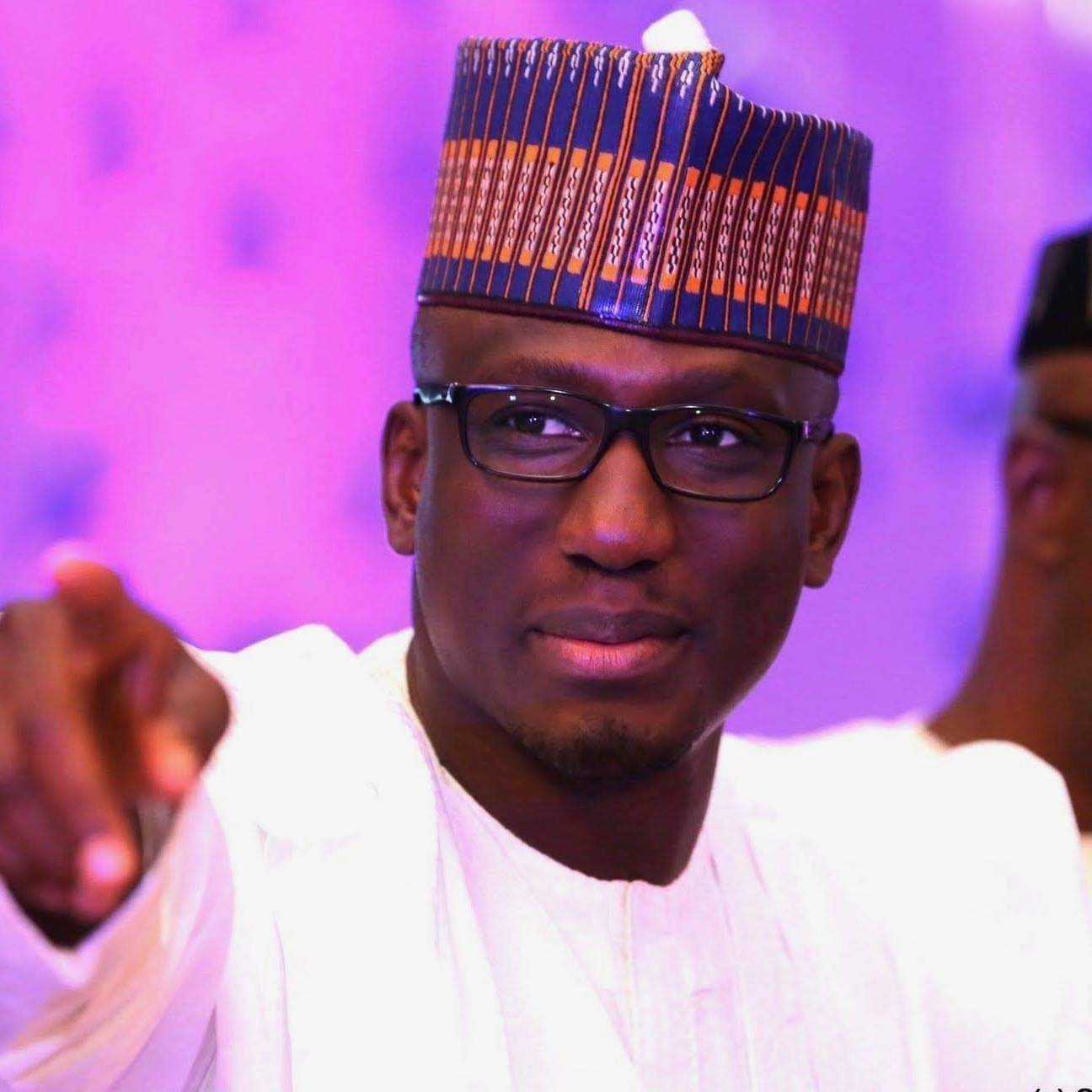 Today, his withdrawal has yielded some fruits as he has been appointed a Special Adviser. Sharing his good news on Facebook today, Makinde wrote:

I’ve just been appointed as the Special Adviser, Federal and Intergovernmental Matters to the Ekiti State Governor Kayode Fayemi

I am privileged and humbled by the opportunity provided by Governor John Kayode Fayemi to SERVE the good people of Ekiti State.

Thanks to everyone for the best wishes. 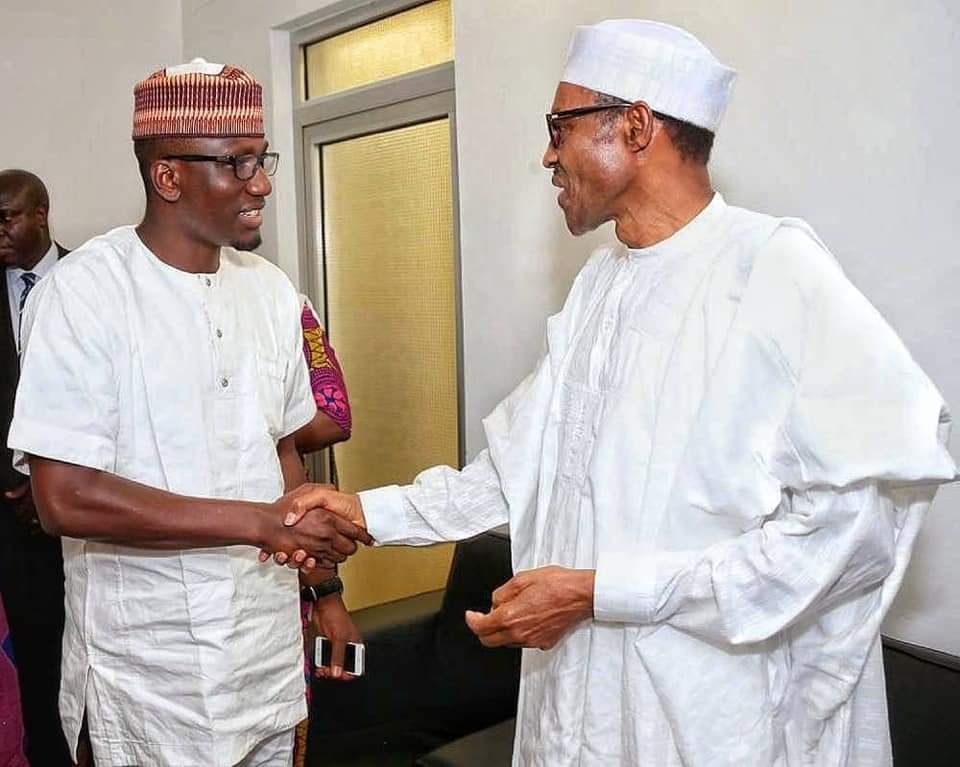 I congratulate President Mohammadu Buhari on his re-election as the President of the Federal Republic of Nigeria.

He defied the odds and crushed all obstacles in achieving this indisputable victory. It’s my hope and prayer that this government will bring about the much desired Next Level Change that will have a more positive impact on the lives of Ekiti people and all Nigerians – MKD. 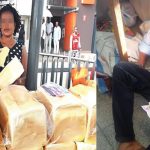 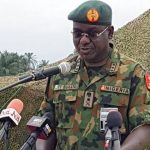