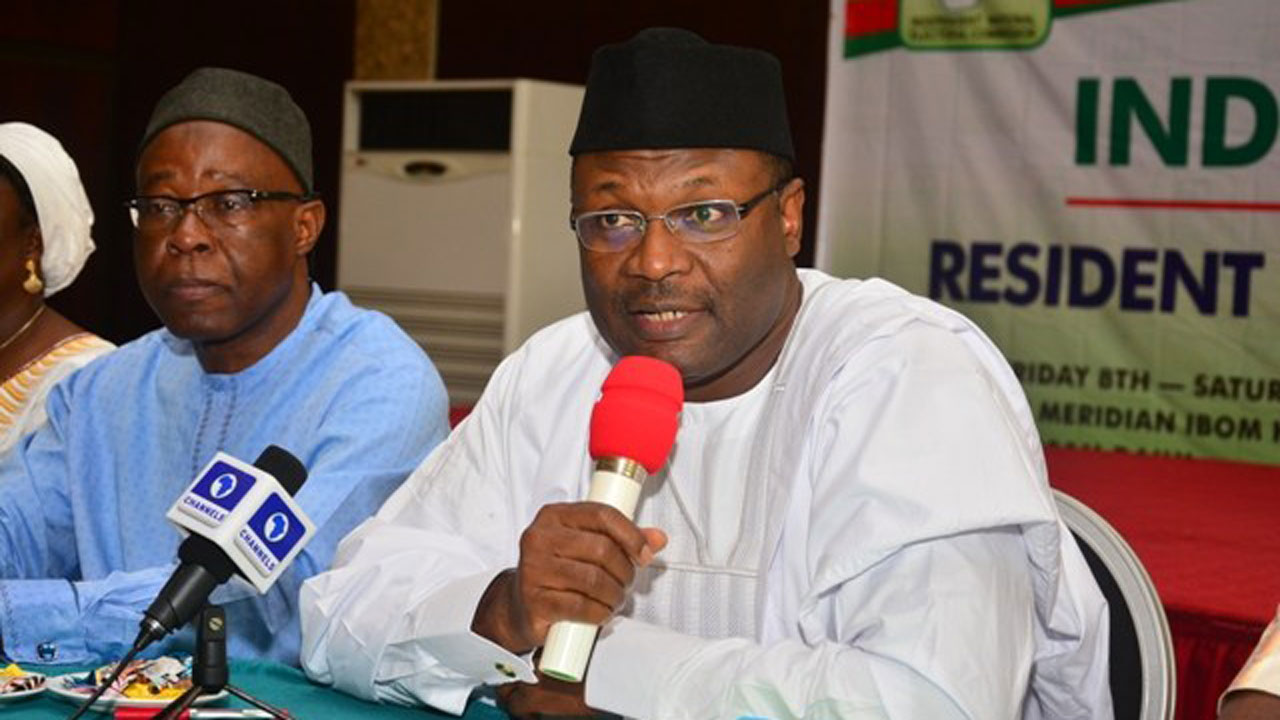 The Independent National Electoral Commission (INEC) has fixed November 2nd for the conduct of the governorship elections in Kogi and Bayelsa states.

The commission disclosed this in a statement issued by Mr. Festus Okoye, INEC National Commissioner and Chairman, Information and Voter Education Committee, on Tuesday in Abuja.

Okoye said that the Commission at its meeting held on Tuesday approved the Timetable and Schedule of Activities for the governorship elections in the two states.

He said that the official notice for both elections would be issued on Aug. 1, while political parties that intend to sponsor candidates were to hold their primaries for the nomination of such candidates from Aug. 2 to Aug. 29.

“Campaigns by Political Parties in public shall commence on Aug. 2 and end on Oct. 31.

“The parties sponsoring candidates are required to submit the list of their agents not later than Oct. 2.”

“The stated timelines are in line with the provisions of the 1999 Constitution (as amended) and the Electoral Act 2010 (as amended).”

Okoye urged all stakeholders to take cognisance of the timelines and adhere strictly to them.

He added that the details of the timetable and schedule of activities for the election were available on the Commission‘s website. 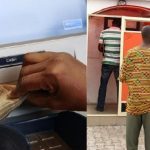 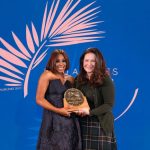