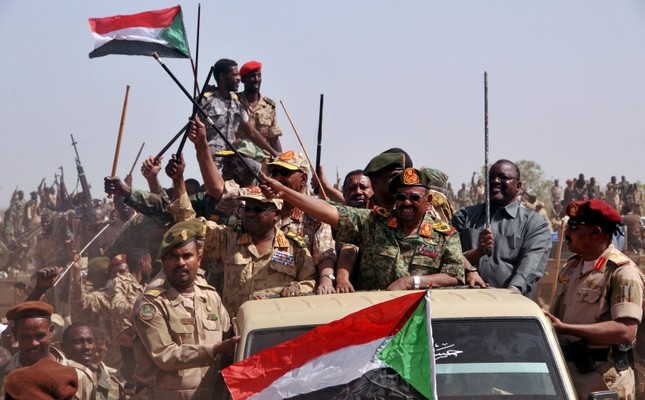 The Sudanese military has removed President Omar Al-Bashir from power and set up a transitional military council to rule the country for two years.

Awad Ibn Auf said that the constitution has been suspended and the military will now be in charge of the country for another two years.

A three-month state of emergency has also been imposed, as protesters demand immediate set up of a democratic transition. Several political prisoners held by Mr Al-Bashir are now being released.

“I announce as minister of defence the toppling of the regime and detaining its chief in a secure place,” Mr Ibn Auf said in a televised address Thursday at about 2:00 p.m. local time. He will lead the newly-inaugurated supreme military council.

Mr Ibn Auf said Sudan’s airspace would be shut for 24 hours, while border crossings would be closed indefinitely.

Mr Al-Bashir was pushed out of office following five days of massive protests across the country. The protesters initially hailed the military for aiding their demand for Mr Al-Bashir’s exit, but the suspension of the constitution in place of a military rule for at least another two years could further plunge the country into chaos.

The protesters said Mr Al-Bashir had ruled for 30 years and demanded that no one near his power within that time should be allowed near power again.

They vowed to continue the protest even though a curfew has been imposed as part of the three-month state of emergency.

It was unclear whether the military was ready to violently resist the protesters in its early days in power. 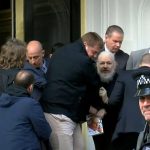 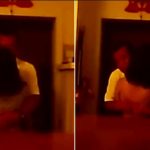