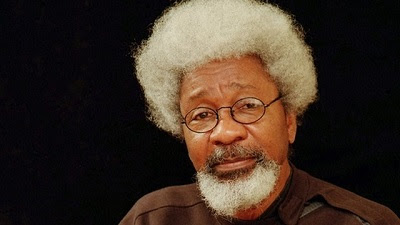 Nobel laureate, Professor Wole Soyinka, said that his generation of older people has failed Nigerians as their dreams have not been realized.

Zeinab Badawi, the anchor of Hard Talk, a BBC programme, had asked the literary scholar, “Has your generation of older Nigerians failed the people?”

Wole Soyinka responded, “Yes, I believe so. I compare today with the dreams and aspirations we had when we all rushed home after studies abroad. We considered ourselves the renaissance people that were going to lift the continent to world standards, competitors anywhere. It hasn’t happened.” 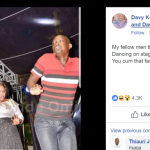 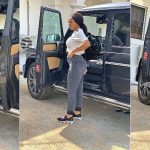