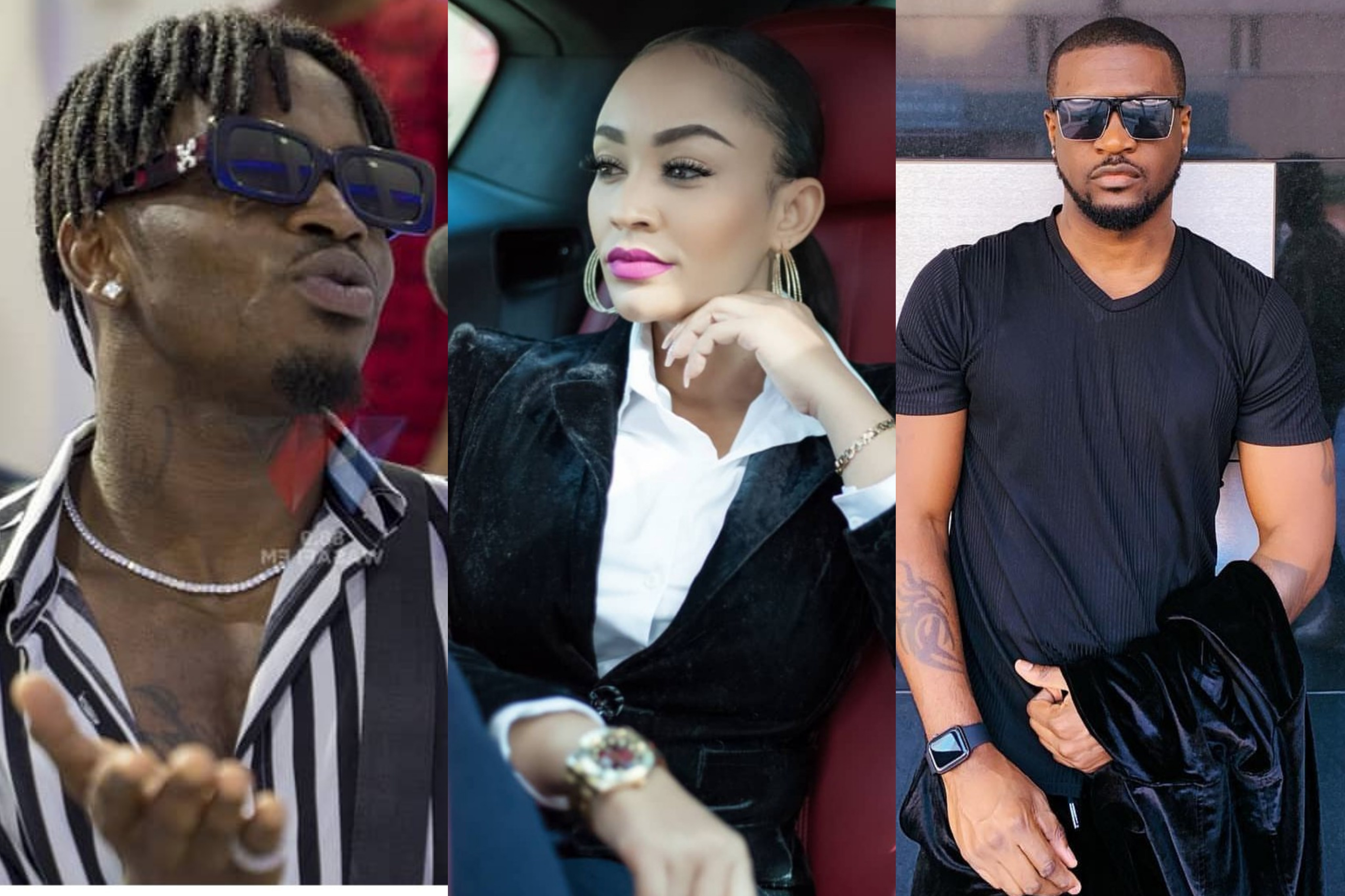 During a radio interview, Platinumz alleged that Zari slept with Peter PSquare when they were still together and living with their two children.

He said that his baby mama also had an affair with her Kenyan personal trainer while they were still in a relationship.

#Zari reacts after her ex, #Diamond, accused her of cheating on him with Peter #PSquare

Reacting to his comment, Zari who has since moved on with another man, swore she never cheated on him and even went to the extent of placing a curse on the kids she has with the music star if she ever had an affair.

”I will sacrifice my kids soul if I ever cheated on you. Own your mistakes and use them to grow and change into a better man. You can still reform,” Zari wrote on her IG page 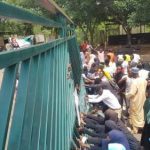 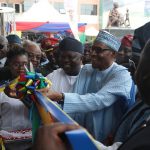