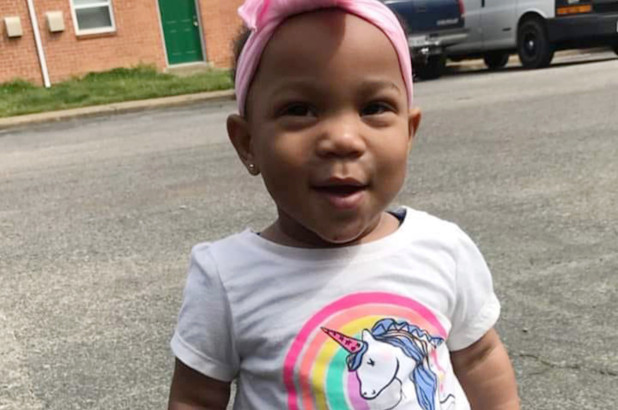 Police in Virginia says a 17-month-old girl has died after being assaulted at a Richmond hotel in the United States.

She said she left her daughter in a motel room with her year-long boyfriend and someone she’d known since fourth grade and trusted, while giving a relative a ride.

Only to return and find her daughter brutally wounded. She rushed Nariah to the hospital, where doctors discovered multiple severe injuries, including punctured lungs and fractured ribs.

City police have only said the girl was assaulted. Authorities haven’t released Nariah’s official cause of death or expanded on the type of assault she suffered. No charges were filed in the girl’s death as of Tuesday. 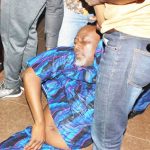 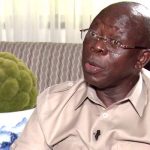