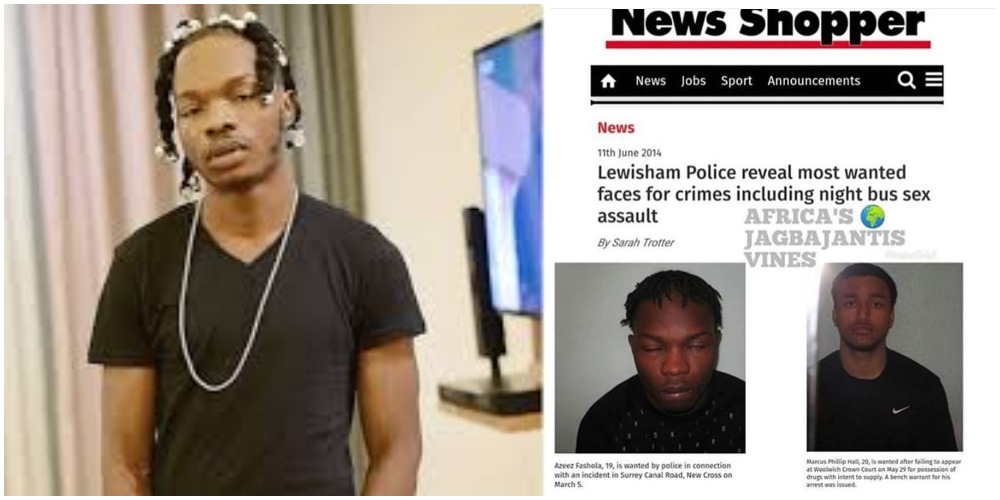 Nigerians have dug up Naira Marley’s mug shot after he revealed that he’s been arrested 124 times in the United Kingdom.

Naira Marley is currently in detention and would on May 30 be arraigned before a Federal High Court in Lagos on 11 counts, bordering on credit card fraud.

Prior to his arrest by the Economic and Financial Crimes Commission (EFCC), a video of Naira Marley surfaced online where he talked about how many times he has been arrested.

“Lemme tell you, you don’t nothing about me, I have been arrested 124 times in England and I am not doing any other type of music, No slow songs, no love songs, just street music,” Naira Marley said in the live video.

Following his revelation, Nigerians have dug up one his mug shot dated back March 5, 2014, where Naira Marley was regarded as one of the most wanted faces for crimes including night bus sex assault. 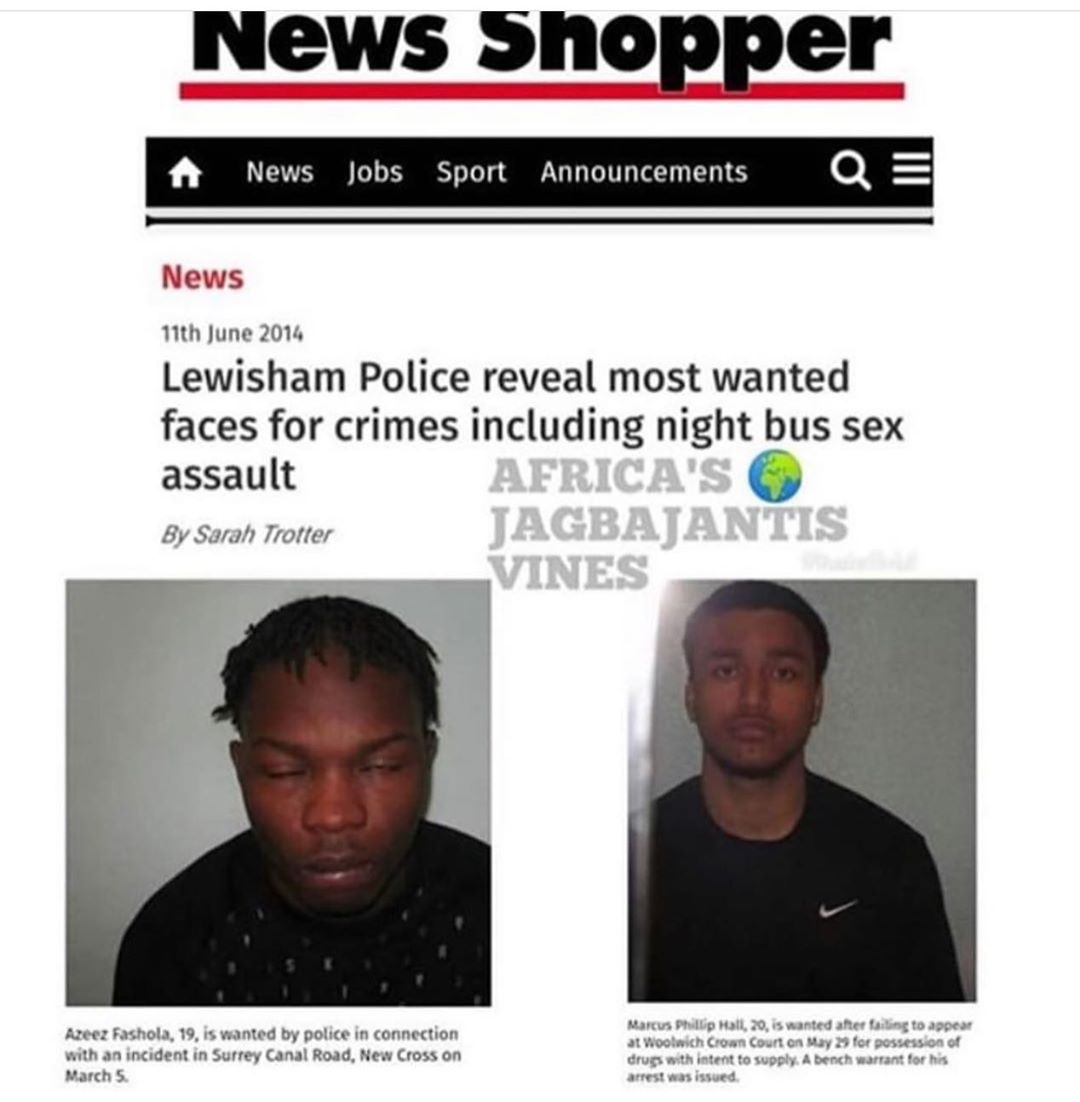 The Lewisham Police declared Naira Marley wanted in connection with an incident in Surrey Canal Road, New Cross on March 5, 2014. 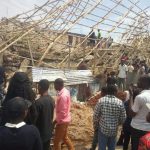 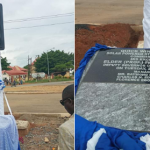