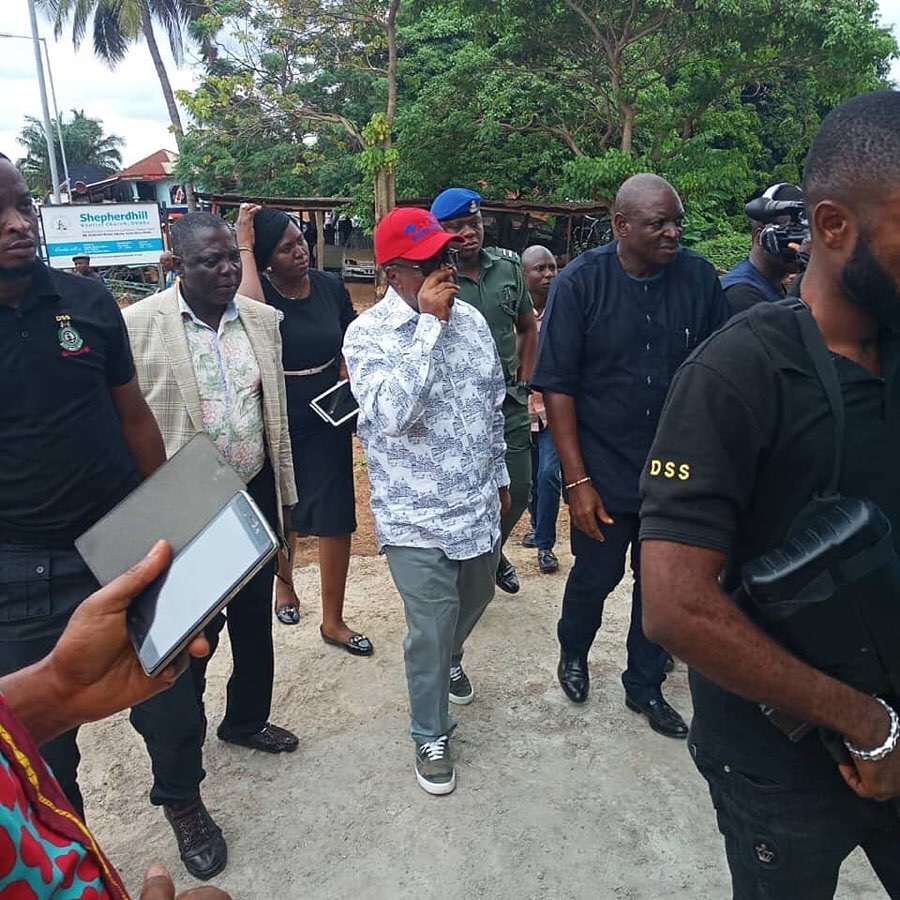 Nigerians using social media has been buzzing with mixed reactions following the commissioning of a solar-powered traffic light in Cross River State by the deputy governor, Ivara Esu.

It is a common thing to see political leaders commission schools, hospital and other kinds of infrastructure that would serve their immediate society.

However, not everyone is ready to witness the state government commissioning a traffic light. 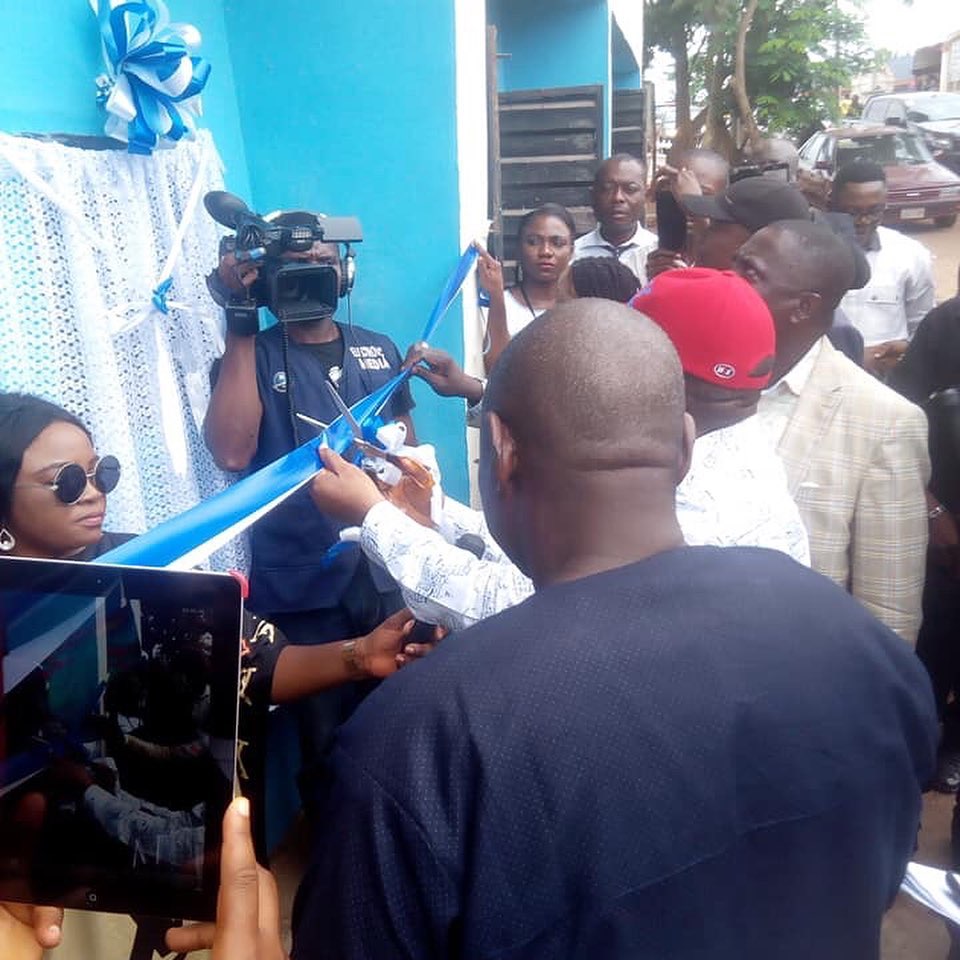 This has caused mixed reactions on social media as many people were of the opinion that this did not deserve the attention it was getting.

This is Traffic Light being commissioned by our politicians in Cross River State Nigeria with so much pomp and pageantry on red carpets …. pic.twitter.com/a0VjDY3OmM

Cross River State Commissions a solar powered traffic light. The tragicomedy of it all.. pic.twitter.com/QZTs2Vvi4I

To the glory of God and without any shame to indegenes of Cross River State, we join other tribes to commission ludicrous constituency projects…in particular this solar powered traffic light. ????? I dare any of you laugh and I start naming and shaming pic.twitter.com/vaARdmDCIv

Very embarrassing. In my humble opinion solar powered street lamps should be a thing for ward councilors to handle. However, some supposedly "smart" people think is something grand for a deputy governor to be excited about. All shades of mediocre #RestructureNigeria

Quoting @DrDamages "Africa, who did this to us"

This happened in cross river state. Must you do commissioning? pic.twitter.com/nwOWEG24wN

Commissioning of a street light in Cross River state. Naija politicians no get shame ??? pic.twitter.com/uiLYA8Q9cF

Street light commissioned in Ogoja. Yes that's a small red carpet beside it.
They also commissioned GENERATORS in Ugep at a time when states are legally allowed to do affordable power projects. https://t.co/N7uFpsL81H pic.twitter.com/yVK7ouGOUK

Is this the only project commissioned in that Local government area? Do you know the advantage of having that traffic light in that position?

Even if you are dissatisfied without the government do not send out half baked information.

These Governors took the people for granted too much. Same set of people they took for granted are still the ones who will be singing songs of praise for them…it's just somehow 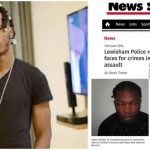 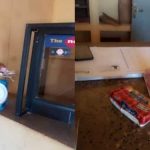