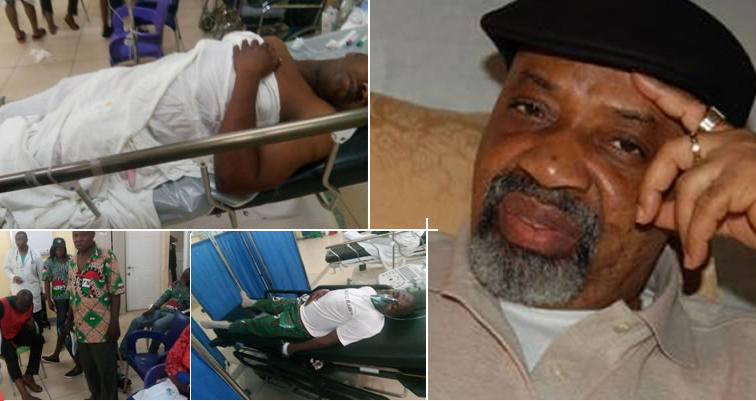 The planned protest on Wednesday by the Nigeria Labour Congress (NLC) against the Minister of Labour and Employment, Dr. Chris Ngige, has taken a new twist as workers were attacked by suspected thugs at the minister’s house in the Asokoro area of Abuja, the Federal Capital Territory.

The NLC’s protest was because of the minister’s failure to swear in Frank Kokori as the board chairman of the Nigeria Social Insurance Trust Fund (NSITF).

The workers who came out to protest at the minister’s house were confronted by thugs carrying weapons and arms.

President of the NLC, Ayuba Wabba, described the scene as barbaric and accused the minister of hiring thugs to attack them. He also revealed that those who were injured were taken to the National Hospital in Abuja for treatment. He said:

‘The act today is barbaric; where maximum force has been used on workers. And live bullets have been used on them. Whereas workers went with bare hands but you have seen what has happened.

“They were carrying weapons and arms. And as I talk to you, we have four people in the hospital apart from those that were injured by bullets. You can see all of them are here and clearly we are going to invite our largest organ by tomorrow.

“We are also going on a larger scale of action. Instead of protecting us, he is against us. Therefore we have nothing to do with him and under the circumstance, except the president intervenes, workers are going to down tool.

“That is why we are inciting our central working committee. It has never been so bad where the ministry of Labour will bring thugs to attack workers. That has never been heard.

“It is on record and everybody has seen. Clearly, that is our position and now we are here to demonstrate in his office also that we are not happy and Mr president must act on this immediately. Workers voted and supported him. Ngige cannot in any circumstance assume the power of the president. That cannot be the case.” 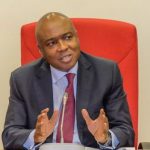 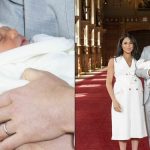