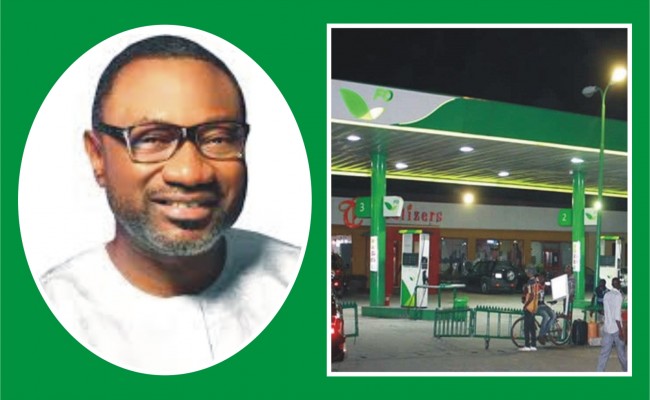 Mr Femi Otedola has sold his 75 per cent majority stake in the oil marketing company, Forte Oil, divesting a total of his 970.17 million shares of Forte Oil, worth N64.38 billion on the floors of the Nigerian Stock Exchange (NSE) in an off-market trade.

Also, confirming his exit from Forte Oil, Otedola, in a message posted on his verified Instagram page, said he had divested from the business and would now concentrate on his power generation business.

“In line with my principle of business focus, we have divested from our marketing and upstream businesses and shall from now on focus and consolidate on the gains of our power generation business, Geregu Power Plc.

“We wish our successors the very best and urge them to build on our legacies which have been established since 1964,” Otedola said in his social media handle.

Otedola sold his 75 per cent majority stake in the oil marketing company to Prudent Energy, a local oil trading firm.

However, Forte Oil is yet to officially file a regulatory notice on the final disengagement of its former chairman and majority shareholder from the company to the exchange.

Otedola had signalled his intention to sell off his 75 per cent direct and indirect holdings in Forte Oil downstream business.

He reached an agreement with Prudent Energy team, investing through Ignite Investments and Commodities Ltd., to divest his 75 per cent direct and indirect shareholding in the company’s downstream business.

It is not clear if the move by Otedola was part of his original plan to divest from the downstream business of the company to enable him take over the lucrative upstream and power assets of the firm. 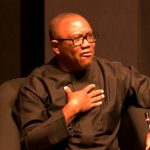 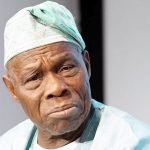