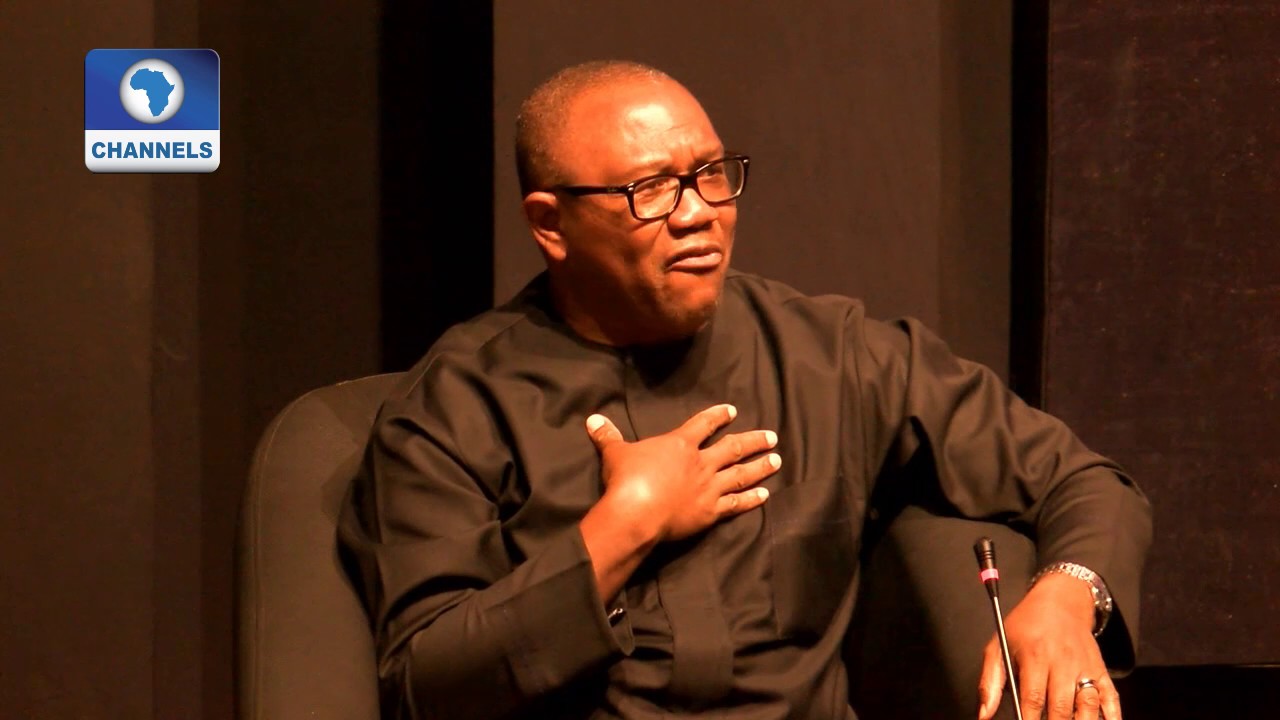 A socio-cultural group, Ikwerre Youth Movement (IYM), has urged the vice presidential candidate of Peoples Democratic Party (PDP), Peter Obi, to apologize to the former Minister of Transportation, Chibuike Amaechi, if he (Obi) could not condemn Senator Rochas Okorocha‘s statement on Igbo presidency.

Amaechi had said that for Igbo to be successful in their quest for 2023 presidency, they must play national politics.

In reaction, Peter Obi said Amaechi lacked political relevance in his state (Rivers), adding that he (Amaechi) cannot determine the fortune of the South-East in the 2023 presidential race.

Okorocha had also after his inauguration into the National Assembly, advised leaders of the region (South-East) to reach out to other regions if they must produce a President in 2023.

Speaking in Port Harcourt yesterday, chairman of IYM in Emohua, Sir Lucky Worlu, urged Obi to condemn Okorocha on the statement or apologize to their son Amaechi immediately.

Worlu explained that what Amaechi said was the true position on how the South-Eastern region would produce a President in the next four years, urging Ohanaeze Ndigbo to commence consultations early. He said:

“What Rochas Okorocha said has vindicated our son Amaechi, that Igbo needs to play national politics. If Okorocha could corroborate this and his brother Obi will not condemn it, it means something is wrong.

“We are using this moment to call on Peter Obi to apologise to our son, Chibuike Amaechi, for the attack. Our son is still very much relevant and has done enough for the people of the state and we love him. 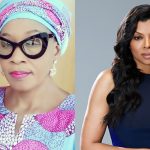 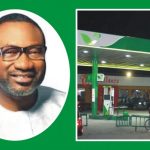