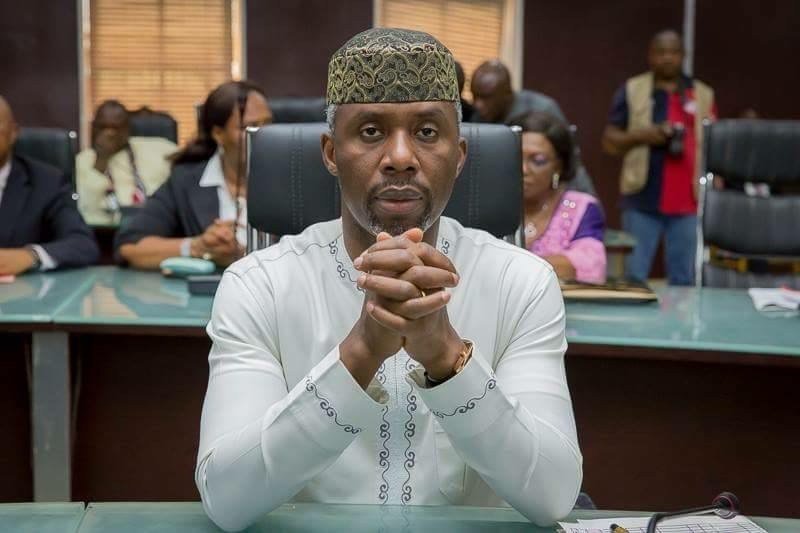 The Action Alliance (AA) has suspended Uche Nwosu from the party over insubordination, anti-party activities and mismanagement of funds.

The party also said it recommended his expulsion from the party to the National Executive Committee.

Nwosu, who was the governorship candidate of AA in Imo State and son-in-law of Rochas Okorocha, finished second in the election behind Emeka Ihedioha.

Addressing journalists in Abuja, Kenneth Uneze, National Chairman of AA, said Nwosu had flagrantly disrespected the party and has gone against the values of the party.

Uneze also claimed that Nwosu had divided the party in Imo by creating a faction he is using to carry out his plans. He said:

“As a party, we are bound by morality and good conscience to honour our words.

“This is why the NWC has decided to suspend him and has recommended his expulsion to the NEC.”

Uneze also threatened to dissolve the party structure in Imo State if Nwosu and all working for him fail to respect the wish and laid down orders of the party.

“It is absurd that Uche Nwosu has chosen to recruit a handful of our members in Imo state to disobey directives of the party.

“It should be stated in clear terms that any further acts that entail subversion of the will of the party shall have all the structures of the party – from Ward to State – in Imo dissolved.” 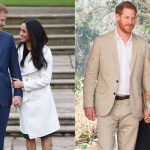 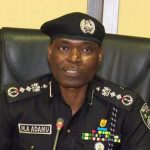