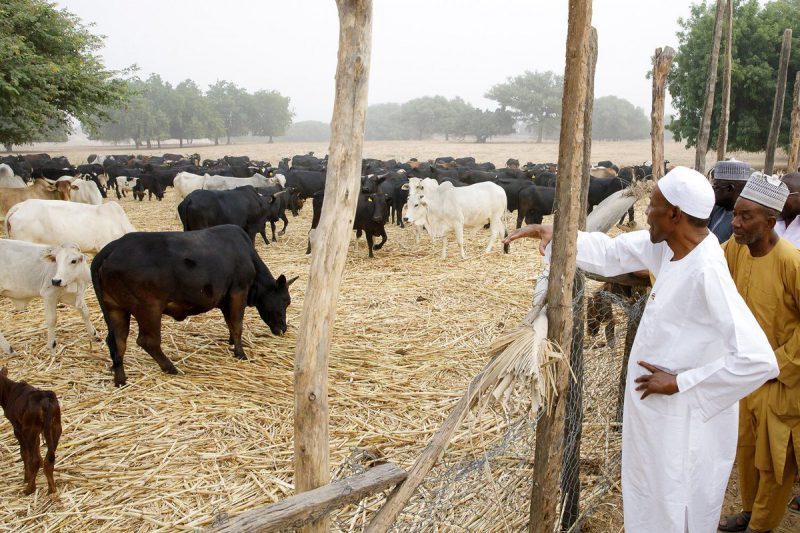 President Muhammadu Buhari has approved the establishment of Ruga settlements for herdsmen across the 36 states of the country.

This means that each state would give out lands which will serve as settlement for herdsmen.

The development was made known by the immediate past Minister of Agriculture and Rural Development, Chief Audu Ogbeh who stated that this would stop open grazing by herdsmen and end herdsmen-farmers’ clashes across the country.

“We are going to build settlements where herders will live, grow their cattle and produce milk. The milk will be bought by a milking parlour thus preventing their wives from moving around with milk. This is especially to avert any conflict between the herders and the farmers,” Ogbeh said.

He explained that the establishment of Ruga settlements, which had been approved by President Muhammadu Buhari and had started in 12 states, would allow herdsmen to stay in specific areas, where they could graze their animals.