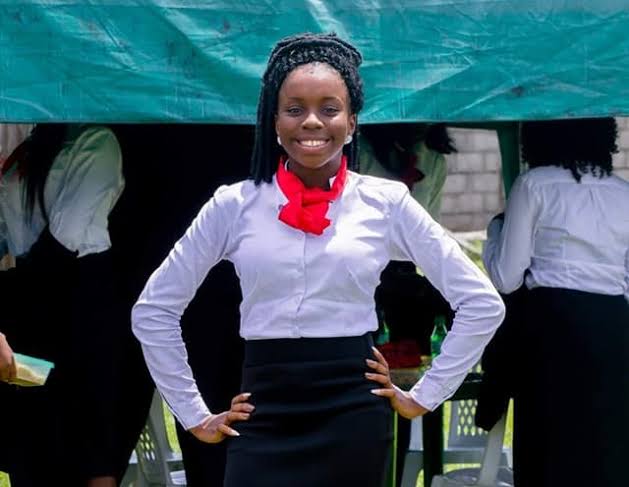 A 16-year-old girl identified as Ugboaja Chizobam Stephany has emerged as the best West African Examination Council (WAEC) candidate of 2019 after scoring As in all subjects including data processing, mathematics, further mathematics, physics, chemistry, English and biology.

Chizobam who hails from Imo state and will be graduating from a school in Port Harcourt has reportedly been offered 100% scholarship to study abroad by a Nigerian living in diaspora.

Family Writers Press gathered that, the Imo state born academic genius emerged the youngest best WAEC candidate in this history of WAEC, joining a long list of other Igbo geniuses who have dominated the West Africans regional examinations body in over two decades. 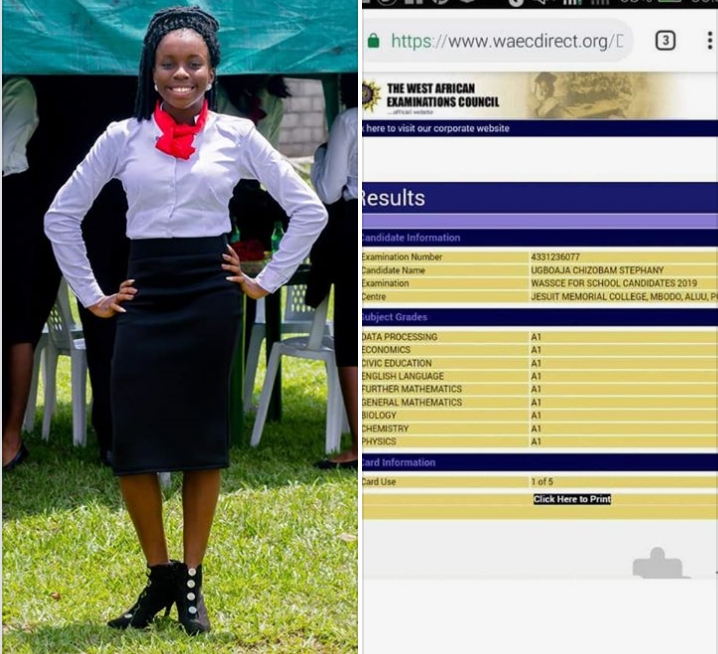 The young girl whose brain is inarguably on fire acquired A(s) in subjects ranging from: Further Mathematics, General Mathematics, English Language, Biology, Physics, Chemistry, Civic Education, Economics and Data Processing. The teenager told Family Writers Press that she hails from Ezinihitte Mbaise in Imo state and will be eager to meet her state Governor. 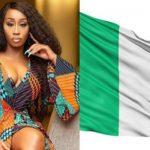 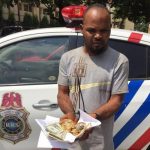