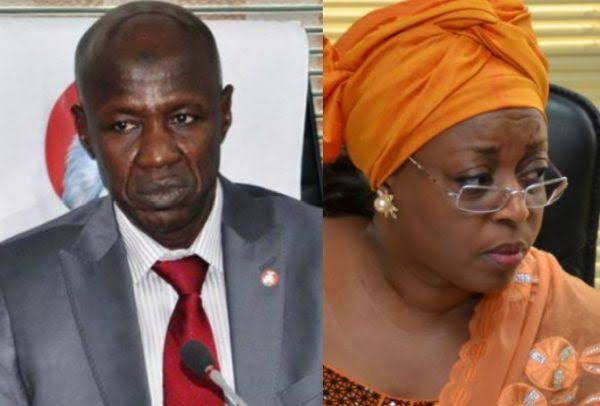 Acting chairman of the Economic and Financial Crimes Commission (EFCC), Ibrahim Magu, has decried the slow pace at which the UK authorities are prosecuting the former minister of petroleum, Diezani Alison-Madueke.

Diezani, who is in the UK, is being prosecuted by the UK government on issues of corruption.

Magu has however expressed disappointment that the matter has been dragged on for more than four years with no visible result and no end in sight.

Speaking on Wednesday while receiving a team of International Criminal Police Organisation (Interpol) at the commission’s headquarters in Abuja, Magu said the case has festered for the past four years with no positive result.

He said no kobo had been recovered from the $2.4 billion allegedly frittered away be the ex-minister.

“There is the case of Diezani which has been going on for over four years and the amount involved is about $2.4 billion and no kobo has been recovered from overseas,” he said.

“Though we have not been able to arrest some of these fleeing people, it is good that they know they are on red notice, as there are Nigerians like Diezani whom we have applied for.”

Magu disclosed that getting Diezani, Dan Etete, also a former petroleum minister, and those who are abroad but facing fraud charges in Nigeria back to the country has been a problem.

He urged the countries hosting the former officials to either prosecute them or hand them over to Nigeria “since they are Nigerians.”

The EFCC chairman assured Interpol of the commission’s continued support on information sharing.

“We are willing to cooperate with Interpol at all times, if there is anything other enforcement agencies cannot provide especially in financial crime, the Interpol is sure to get result here in EFCC because we specialize in financial crime, money laundering and terrorist financing,” he said.

“We are thankful for Interpol residency in the EFCC 24/7. We are delighted that the collaboration with Interpol is yielding results, especially in the area of intelligence.” 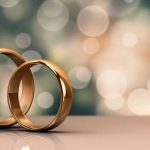