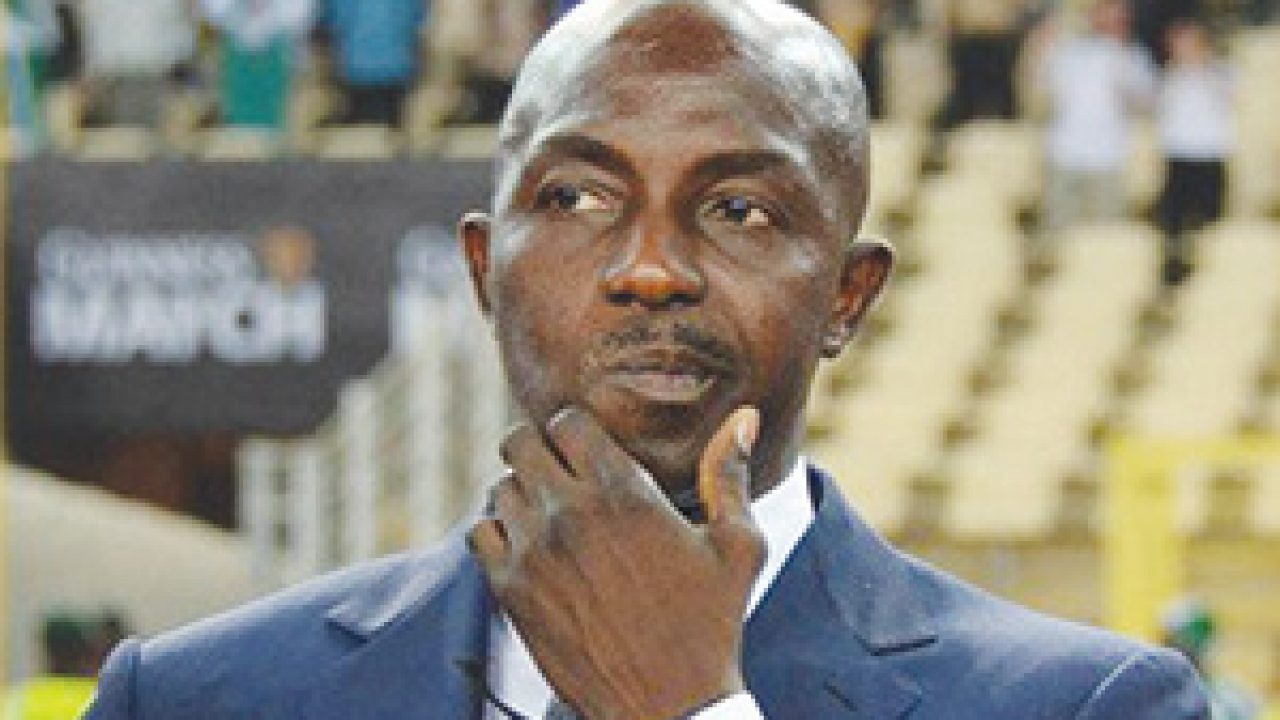 Former Super Eagles of Nigeria coach, Samson Siasia has been banned for life by FIFA after being found guilty over bribery and manipulation of matches.

Siasia, whose mother has been in kidnappers’ den for almost two months, was also imposed a ban of CHF 50,000 over attempts to rig matches at international level.

The world football’s governing body said it opened disciplinary proceedings after a vast investigation into various international matches that Singaporean Wilson Raj Perumal, a convicted match-fixer, had attempted to manipulate for betting purposes.

FIFA’s letter on the issue reads:

“The adjudicatory chamber of the independent Ethics Committee has found Mr. Samson Siasia, a former official of the Nigeria Football Federation, guilty of having accepted that he would receive bribes in relation to the manipulation of matches in violation of the FIFA Code of Ethics,” FIFA statement said.

“The formal ethics proceedings against Mr. Siasia were initiated on 11 February 2019 and stem from an extensive investigation into matches that Mr. Wilson Raj Perumal attempted to manipulate for betting purposes.

“This large-scale investigation was conducted by FIFA via its competent departments and in cooperation with the relevant stakeholders and authorities.

“In its decision, the adjudicatory chamber found that Mr. Siasia had breached art. 11 (Bribery) of the 2009 edition of the FIFA Code of Ethics and banned him for life from all football-related activities (administrative, sports or any other) at both national and international level.

“In addition, a fine in the amount of CHF 50,000 has been imposed on Mr. Siasia. The decision was notified to Mr. Siasia today, the date on which the ban comes into force.”