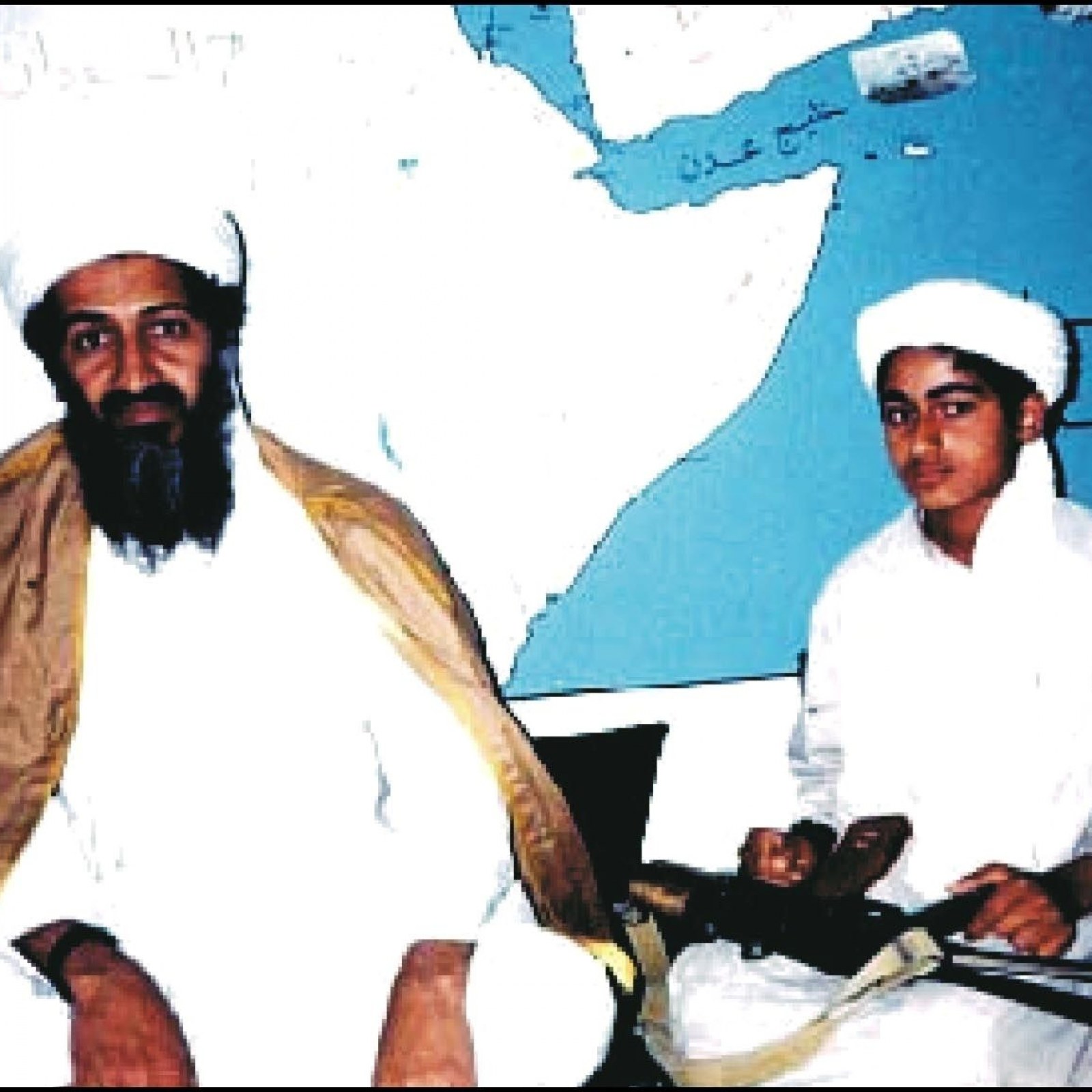 Hamza bin Laden, 30, has been killed, eight years after U.S. forces killed his father, Osama bin Laden. Hamza was in line to head al Qaeda, the terror group founded by his father.

According to CBS News, Hamza bin Laden is believed to have been killed in a military operation, although he was not the target of the operation and was not even known to be at that location.

Sometime later, officials say, U.S. intelligence monitored conversations among al Qaeda members about whether they should try to keep bin Laden’s death a secret or acknowledge it and celebrate him as a martyr. It is unclear when or where the operation took place, although Hamza bin Laden was reported to be in either Pakistan or Afghanistan.

President Trump brushed aside questions about it, saying he didn’t “want to comment on that.”

Letters captured in the 2011 raid which killed Osama bin Laden indicate he was grooming Hamza to succeed him as leader of al Qaeda.

Earlier this year, the State Department offered a $1 million reward for information leading to his capture or death.

Eight years since Osama bin Laden was killed, al Qaeda is no longer the threat it once was. Still, killing his son and heir apparent will make it even harder for al Qaeda to stage a comeback. 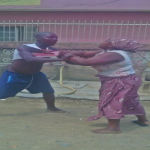 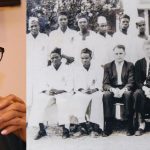