The US President-elect, Joe Biden has warned that “people may die” if President Donald Trump continues to refuse to cooperate on the White House transition process. 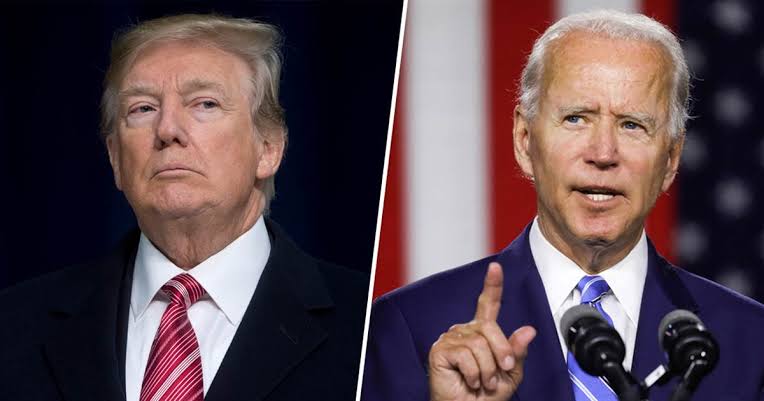 Biden who issued the warning while speaking to reporters in Wilmington on Monday, said Trump’s unwillingness to accept the outcome of the 2020 election could hamper the incoming administration’s ability to rapidly distribute a coronavirus vaccine.

When asked what is the greatest threat from Trump blocking a smooth transfer of power, Biden said:

“More people may die if we don’t coordinate on issues like distributing vaccines to Americans as quickly as possible.

“If we have to wait until (inauguration day) January 20 to start that planning, it puts us behind for a month, a month and a half. And so it’s important that there be coordination now — now, or as rapidly as we can get that done.”

Biden insisted, however, that Trump’s refusal to concede was not inhibiting his transition efforts. “I find this more embarrassing for the country than debilitating for my ability to get started,” he said.

He said coordination is important “now, or as rapidly as we can get that done,” and said that “it would make it a lot easier if the President were to participate.”

This is coming barely 48 hours after Donald Trump vowed not to concede defeat to Joe Biden, insisting that the presidential election was rigged. 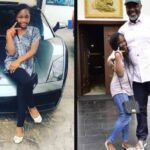 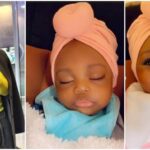