A former Senator representing Kogi West, Dino Melaye, has reacted to a viral report that he bought a Lamborghini for his daughter to celebrate her 11th birthday. 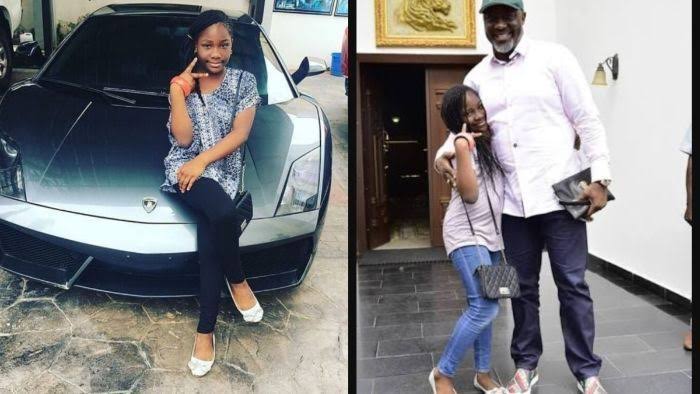 The now-debunked report emerged on Monday after an Instagram account with the name Mary Melaye shared a picture of a young girl posed in front of a Lamborghini and wrote ”Thanks dad’.

Reacting on his Facebook page, Melaye said he did not buy any car for his daughter. He also stated vividly that the Instagram account is a fake, adding that he has no daughter called Mary.

He wrote: “I have no daughter called Mary and the Instagram page with the name Mary Melaye is Fake. How can any responsible father buy even a KIA Rio for a child @11 Dino Matter dey sweet una to lie sha. Fake account. I did not buy any car for daughter”. 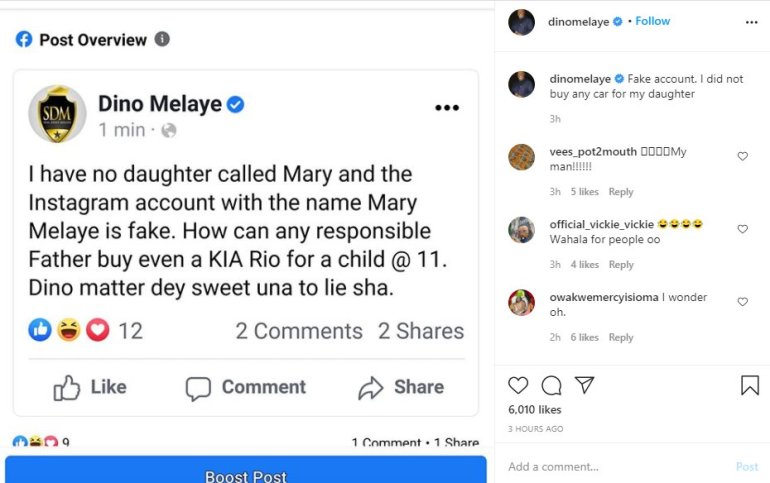 KanyiDaily recalls that Dino Melaye had also reacted to a viral video of a curvy Instagram model, Roman Goddess, who allegedly visited him at night in a hotel. 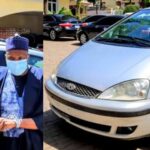 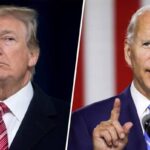