Ibrahim El-zakzaky, leader of the Islamic Movement in Nigeria (IMN) and his wife, Zeenat, have arrived the Nnamdi Azikwe International Airport in Abuja, ahead of their medical trip to India. 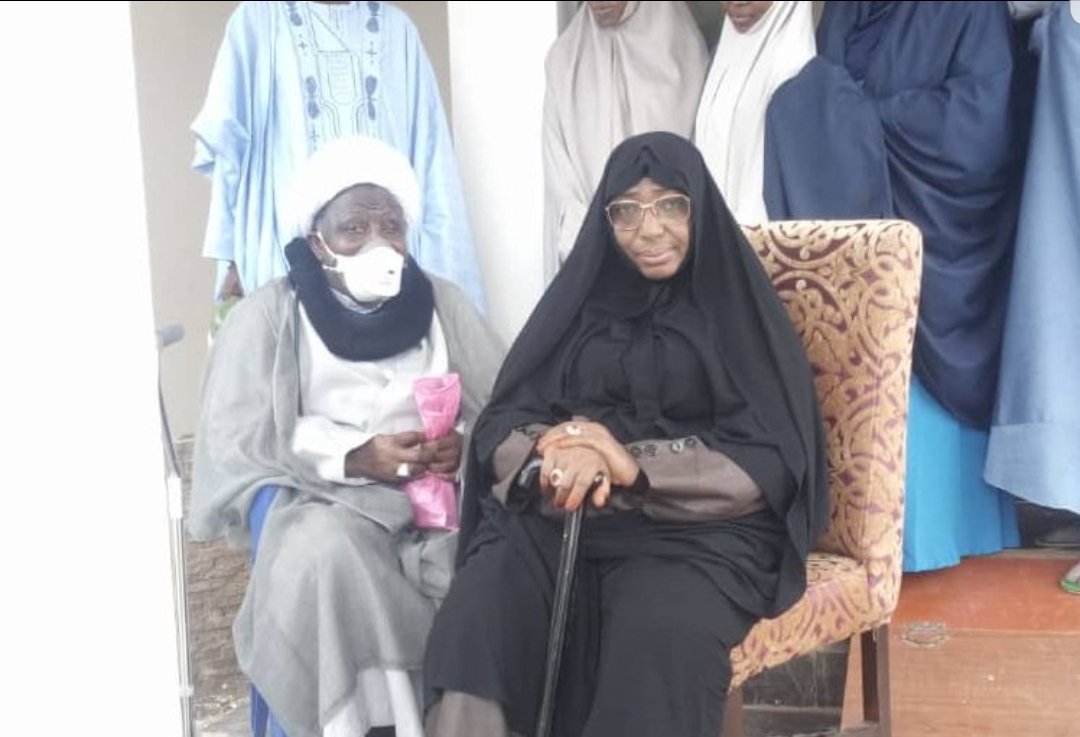 Ibrahim Musa, IMN spokesman said the couple who had been under protective custody, would be leaving for India in a few hours.

“Sheik Ibraheem El-Zakyzaky and his wife, Zeenat have arrived Nnamdi Azikiwe International Airport Abuja and would soon embark on their medical trip to India as ruled by a Kaduna State high court,”

A high court in Kaduna had granted El-Zakzaky and his wife the permission to travel to India for treatment. They have been in detention since 2015 following a clash between IMN members and some soldiers.

Through Femi Falana, their counsel, El-Zakzaky and his wife had applied for medical leave, citing poor health.
Dairus Khobo, the presiding judge, had ordered that the IMN leader and his wife should be allowed to seek treatment abroad but that they should be accompanied by the officials of the Kaduna state government and personnel of the Department of State Security (DSS).

He also said the IMN leader must return immediately after his discharge from the hospital to face his charges. 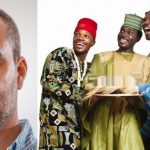 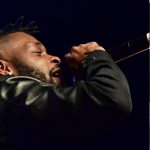