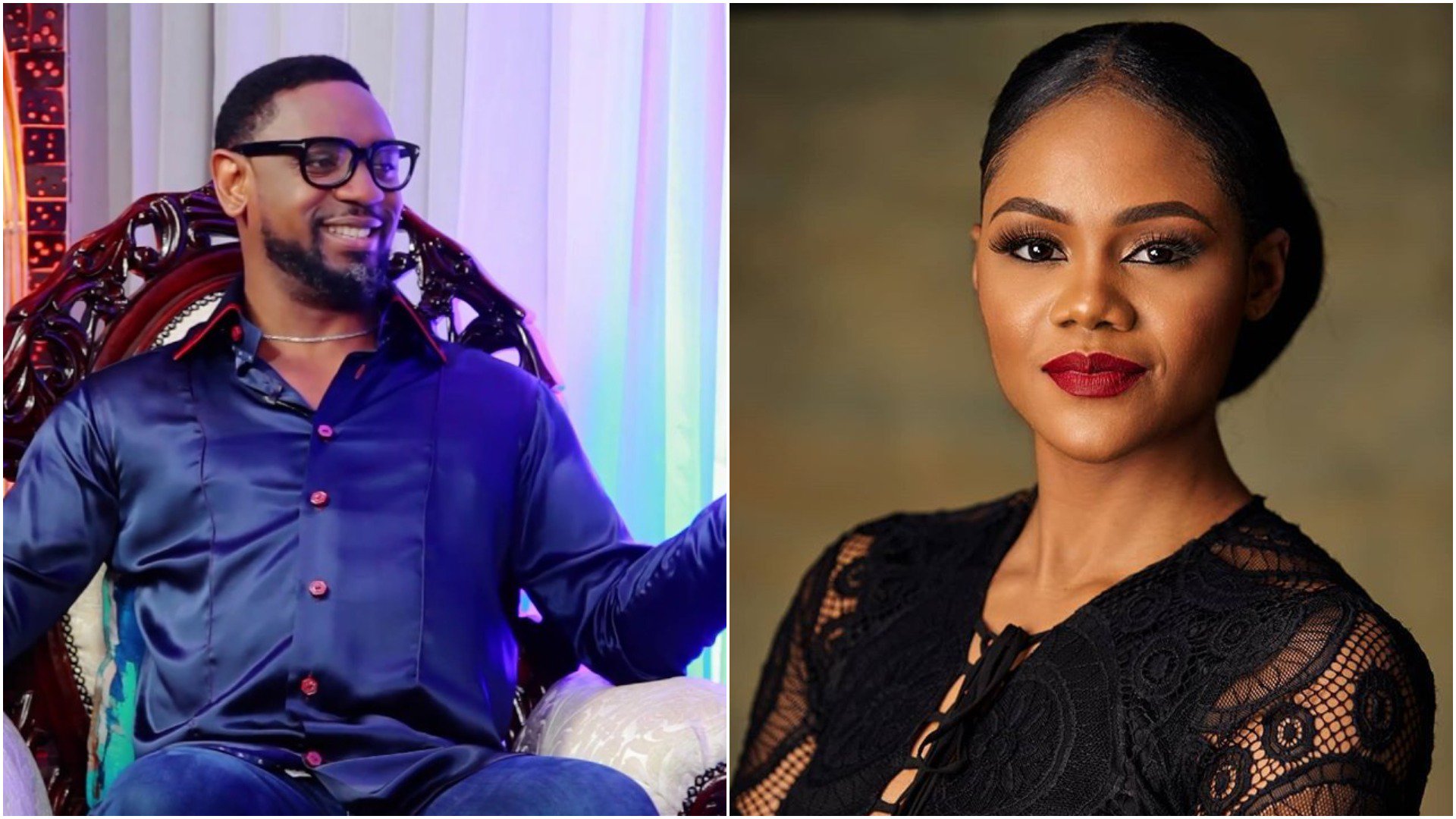 Busola Dakolo, the celebrity photographer and wife of a soul singer, Timi Dakolo, has said she was forced at gunpoint to sign a document countering her rape allegations against Biodun Fatoyinbo, Senior Pastor of the Commonwealth of Zion Assembly, COZA.

Busola had alleged that the pastor had sexual relations with her when she was 16 years in Ilorin.

In an interview with UK Guardian, she narrated how she was forced into a van by some armed men, who mandated her to speak with their superior officer in Pidgin English language.

She also recounted how she was handed a document containing allegations of “criminal conspiracy, falsehood, mischief and threat to life” to sign.

According to her, the contents of the letter were not against Fatoyinbo, but against her and her husband. Busola Dakolo’s words:

“One was holding a gun and the second, a letter. They told me they were from IG’s (Inspector-General of Police) office in Abuja, and that I needed to sign this letter and acknowledge it.

“Our culture doesn’t allow speaking of these sorts of things against anointed men of God. They’d rather hide it, and the party that is being victimised tends to live with that self-blame.

“The damage on the survivor is extremely terrible, but the society, the church, keeps sweeping things under the carpet.”

The incident, Busola Dakolo said, occurred after a tinted mini-bus followed her while she was driving into her home in Lagos.

On July 23, Busola Dakolo and her husband were invited by the Special Tactical Squad of the IGP for questioning over allegations of “falsehood and criminal conspiracy,” albeit. 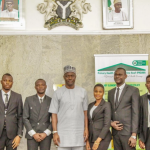