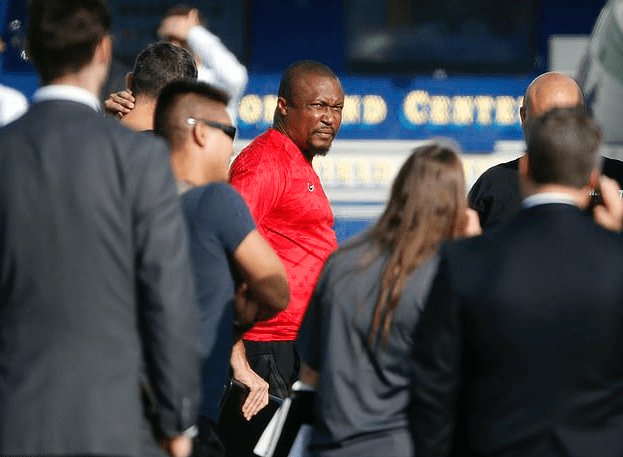 A romance scam in 2016  between a Japanese woman and a  Nigerian who described himself as a  US Army Captain stationed in Syria, led the Federal Bureau of Investigation (FBI) to the record crackdown on 80 Nigerian scammers.

According to documents published by the FBI, the Nigerian gave himself the name Captain Terry Garcia, while the Japanese woman is identified as “F.K”.

After 10 months of interactions, their relationship blossomed into romance. But the woman ended up being $200,000 poorer and on the verge of bankruptcy after borrowing money from family members and friends to meet the demands of ‘Captain Garcia’.

Garcia had told FK of a plan he had to smuggle diamonds out of Syria and he needed her financial backing.

Shortly after, another man who claimed to work for a shipping company asked FK for money to ensure the package was not inspected at customs, the complaint alleges.

Requests for additional money kept coming, with the fraudsters citing different reasons each time on why the package was stuck at customs.

In reality, there were no diamonds and Captain Garcia didn’t exist. The whole charade came as part of an elaborate scheme hatched by the international ring of thieves in the cyber world.

“F.K. was and is extremely depressed and angry about these losses,’ the federal complaint states. ‘She began crying when discussing the way that these losses have affected her”

Her relationship with ‘Garcia’ first began in March 2016, but soon after her digital pen pal began making ‘romantic overtures’

He told her they couldn’t talk by phone because he wasn’t allowed to use one while on military duty in the Middle-East.

FK made around 35 to 40 payments to Garcia to support the Syria diamond sham, receiving as many as 10 to 15 emails a day requesting her to send money to bank accounts in the US, Turkey and the UK.

The woman was even threatened with arrest by the fraudsters if she failed to meet their payment demands.

At one stage, FK traveled to Los Angeles because a Russian bank manager had embezzled $33,000 of her money.

The FBI’s probe first began in 2016 with one bank account and this single victim (FK). It spiralled out from there, encompassing hundreds of victims, some of whom, like FK, lost hundreds of thousands of dollars.

Each of the 80 defendants named in the indictment is charged with conspiracy to commit fraud, conspiracy to launder money and aggravated identity theft. Several also face additional fraud and money laundering charges.

According to the criminal complaint, the schemes used by the believed syndicate included online romances, fake business emails and targeting of the elderly to steal at least $6 million, with attempts to take an additional $40 million from victims in the US and across the globe.