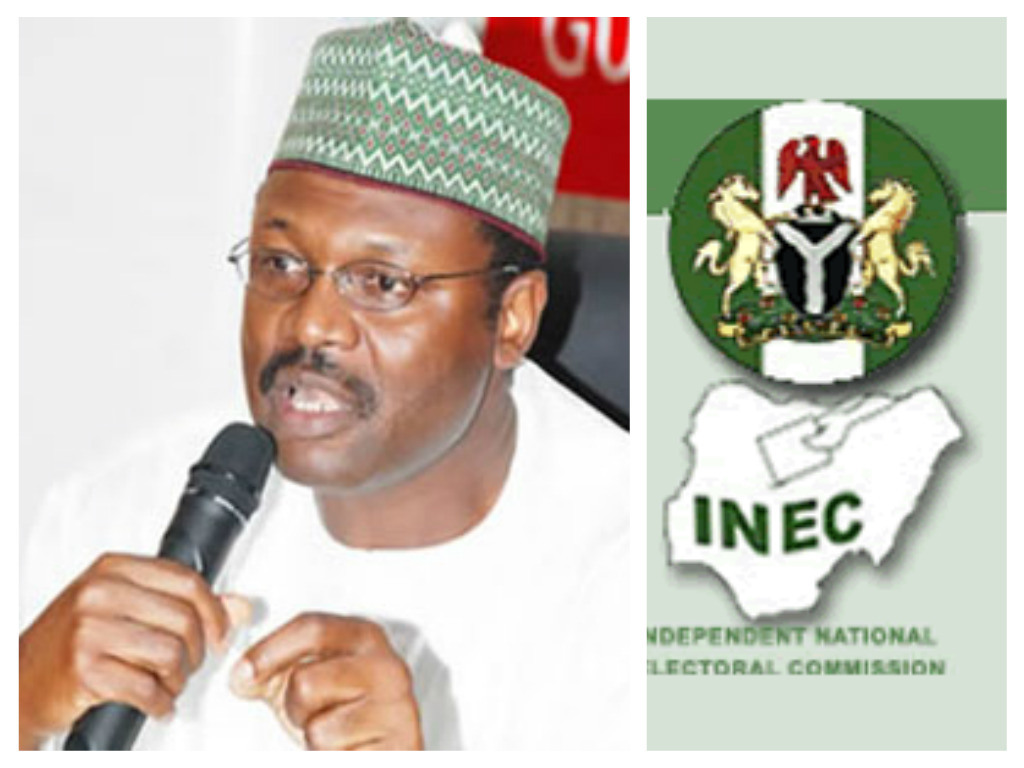 Chairman of Independent National Electoral Commission (INEC), Prof. Mahmood Yakubu, has disclosed that, the commission had been dragged to court over 1,600 times in relation to the 2019 general elections.

The INEC boss said most of the cases stem from acrimonous political party primaries.

He stated this in Kaduna on Saturday shortly after receiving award of excellence from the Kaduna chapter of the National Institute of Public Relations (NIPR).

Professor Yakubu who was fielding questions from newsmen on the possibility of credible, rancour and litigation free elections in Nigeria said, said, acrimonies from political party primaries was responsible for most of the crises and court cases. He said:

“We can have election that us free, but elections starts from party primaries, because they produce the candidates for the general education. However, before the last general elections, we had some of the most acrimonous party primaries in the history of elections in Nigeria, resulting to a large number of litigations.

“That not withstanding, elections can be free and fair, we are doing our best as an electoral comission, but INEC has its responsibilities clearly cut out, others have theirs, especially the political parties have theirs. But, working together, we will actually get to where we desire to be.” He said. 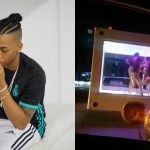 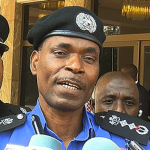