Governor of Kaduna State, Nasir El-Rufai has fulfilled the promise he made in 2017 by enrolling one of his sons, Abubakar Al-Siddique, in a public school in the State.

KanyiDaily recalls that back in 2017, Governor El-Rufai said, “I will by personal example ensure that my son that will be six years of age in 2019 will be enrolled in a public school in Kaduna State, by God’s grace.” 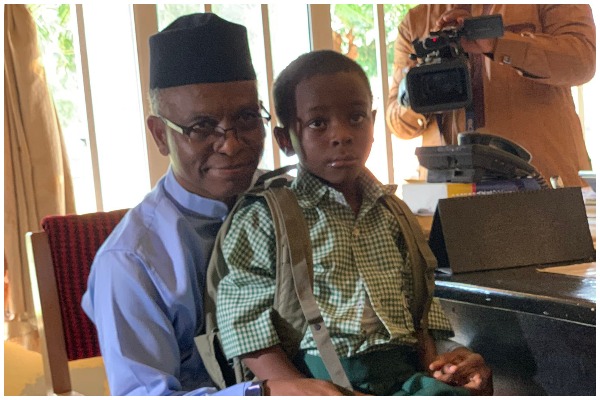 On Monday, September 23, 2019, the governor has fulfilled his promise by enrolling his son as primary one pupil at Kaduna Capital School in order to lead by example and also show his commitment to fixing the educational sector in the state.

Sharing photos from when he went to register his son in the school, El-Rufai via the official Kaduna governor Twitter handle, tweeted, “Reforming the Education sector in Kaduna is a continuing struggle against decades of neglect.”

Abubakar Al-Siddique El-Rufai has today enrolled as a Primary One pupil of Kaduna Capital School pic.twitter.com/VPjpn9PlMW 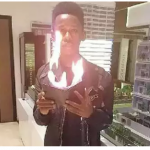 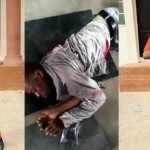