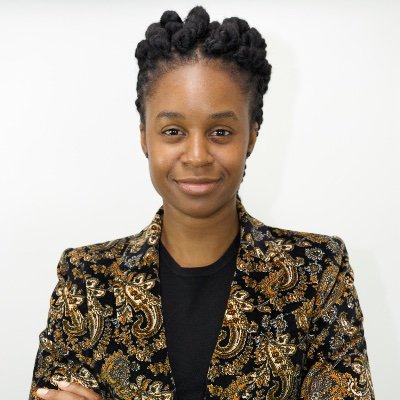 A Nigerian-Canadian, Uzoma Asagwara has made history by winning seats in the Manitoba Legislature – a first in the province’s 150-year record.

Uzoma Asagwara, a psychiatric nurse and community activist, was announced as the winner of Manitoba’s Union Station riding Tuesday, making Asagwara the first black, queer woman in the legislature.

“This is a historic moment for our team and our communities,” Asagwara said to CTV News Winnipeg Tuesday evening.

The Nigerian told CBC News that elected officials in the province should really portray the people and communities that are in Manitoba.

According to her, making the elected officials reflect the people is the only to make sure the people’s voices are heard and served in the province. 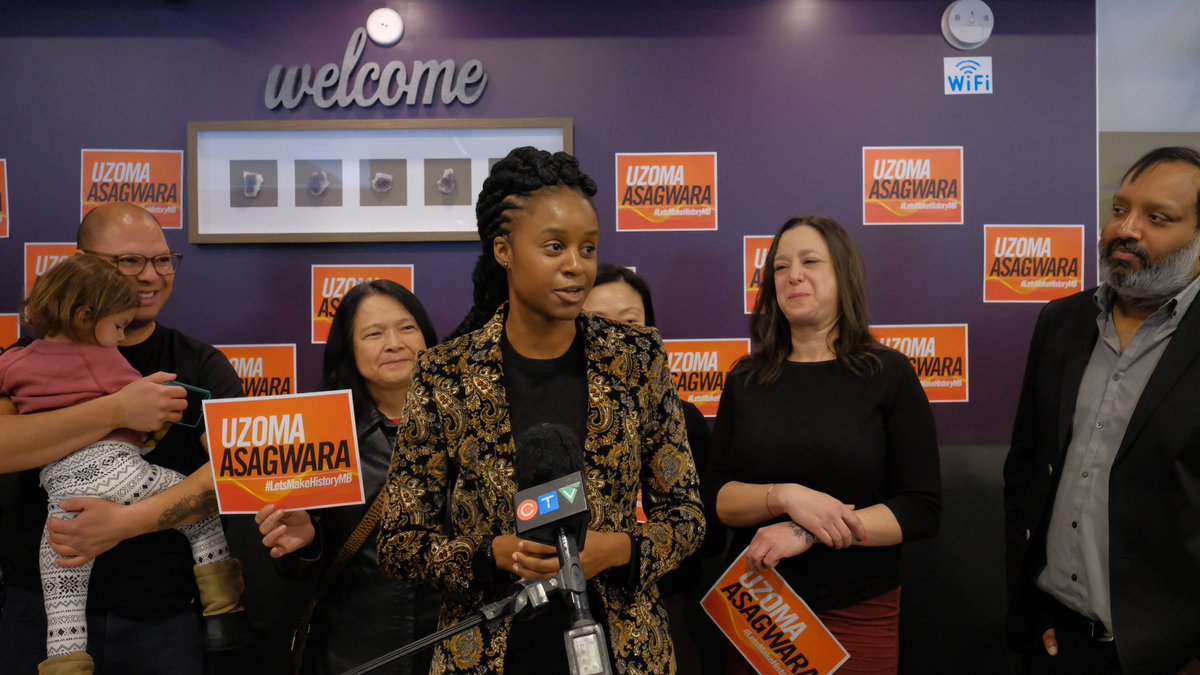 Asagwara said that being one of the first black MLAs elected in Manitoba was “wonderful…incredible,” and a “sign that folks are really making sure that our elected officials reflect the communities they serve.”

Asagwara, a first-generation Canadian whose parents are Nigerian, has worked as a psychiatric nurse and is a longtime community activist in Winnipeg’s core. She won the country’s legislature seat under the New Democratic Party. 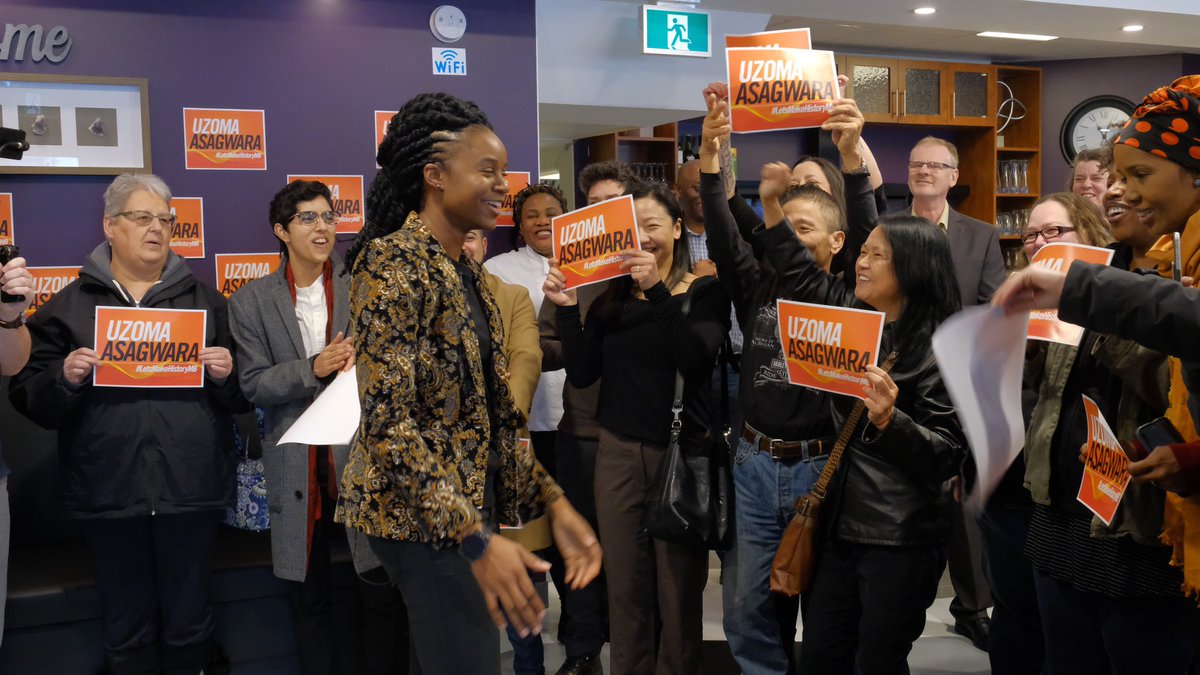 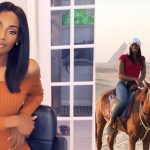 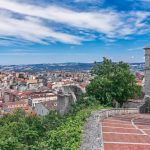