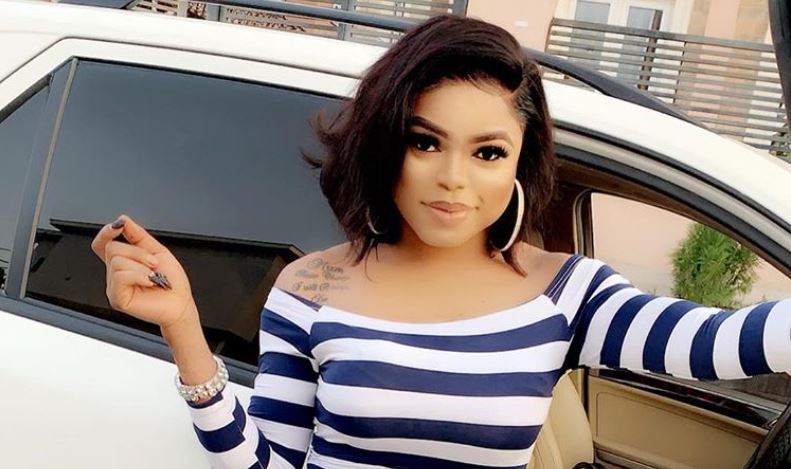 Controversial Nigerian cross-dresser, Bobrisky has finally reacted to the unfortunate events that resulted in his widely anticipated lavish birthday party,

KanyiDaily had reported how men of Lagos State Police Command raided and shut down venue of the 28th birthday party at The Pearl Gardens in Lekki, Lagos.

We gathered that Bobrisky had organized a ‘nude’ birthday party which was said to have been attended by some celebrities, as well as cross-dressers and homosexuals.

The police spokesperson, Bala Elkana, who confirmed that incident, said its officers shut down the due to sensitive information it received. He said:

“I can confirm that we sealed off the place based on credible information. That is all I will say for now until the operation is over.”

Bobrisky had been mute about the incident since yesterday that it happened, though, he was said to have left the event centre before the police stormed the place.

The cross-dresser has finally lamented that over N19million had gone to waste. However, he is thanking God for his life. 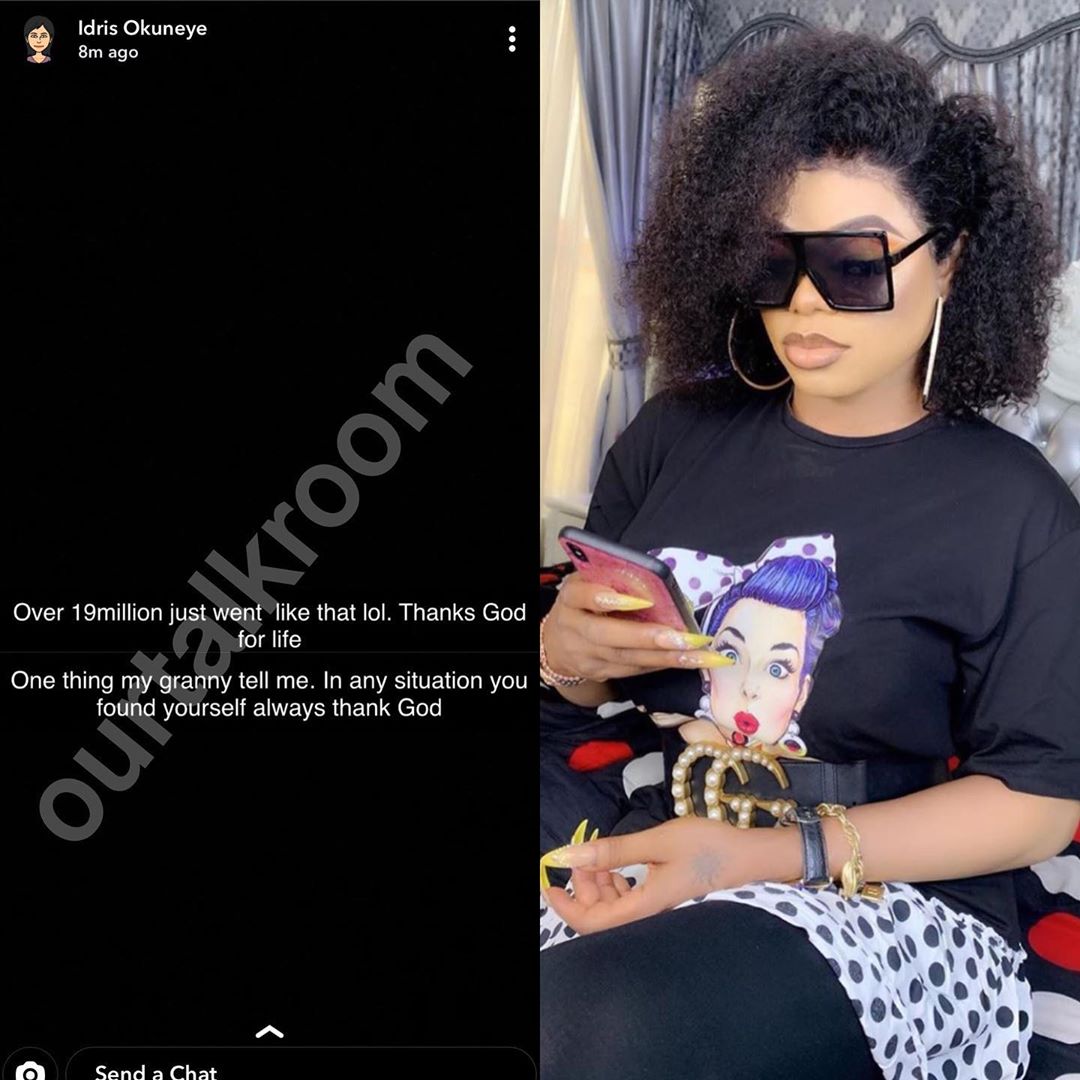 He also expressed his love to his supporters and reminded them that he is a hard rock, as such nothing can break him.

In a different post, he empathized with his friends and close ones that traveled far and wide just to come and celebrate with him. 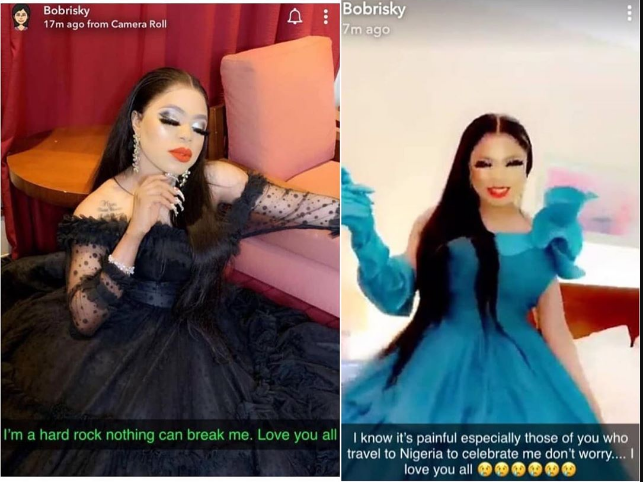 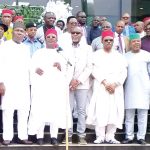 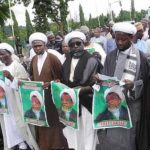