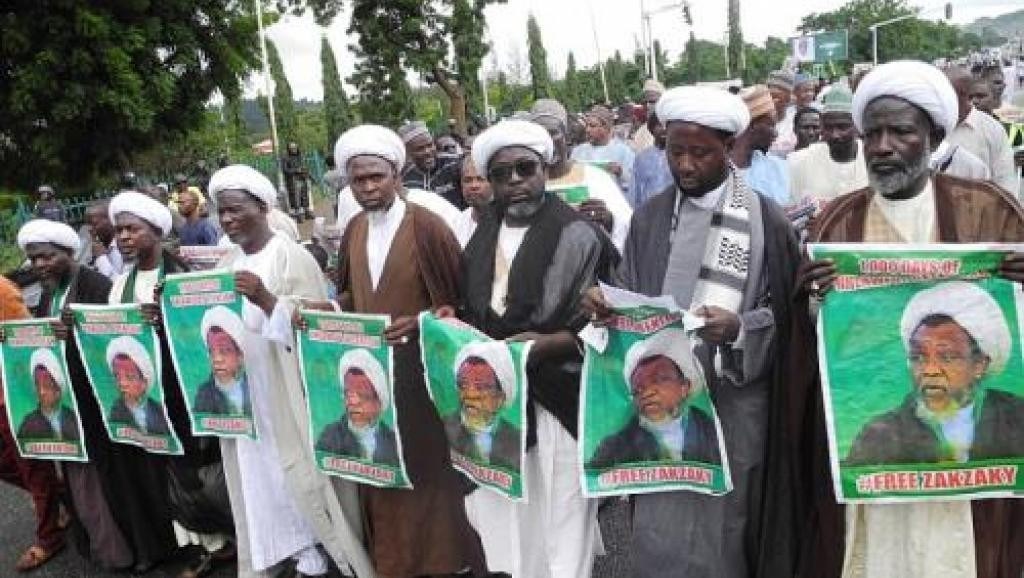 The Inspector-General of Police, Mohammed Adamu has ordered an Immediate nationwide arrest of all identified Shi’ite leaders of the Islamic Movement of Nigeria (IMN)

IG Adamu also directed a team of special police to dismantle the structures of the IMN in the country immediately.

The directive was contained in a signal from the Force Headquarters to all State Police Commands and Zonal Headquarters dated August 30, 2019, which directed immediate strict compliance.

According to Punch, Adamu blamed the violent protest by the group on July 22 for the killing of the Deputy Commissioner of Police in charge of operations, Federal Capital Territory Police Command, Umar Usman, and a youth corps member, Precious Owolabi.

The IG added that a special investigation team which was constituted to probe the murder has gone far in its investigation. He vowed not to allow Shi’ite members violate its proscription by a court.

The signal ordering the arrest of Shi’ite leaders in the country read in part:

“You will also recall that given the odious activities of the movement, the Federal Government obtained an order proscribing the group.

“NIGPOL FORCID (Nigeria Police Force Criminal Investigation Department) directs you (to) ensure that identified leaders of the group and their structures are dismantled and their activities contained.

“You are to inform me of your action for discreet investigation and possible prosecution of violators of the proscription order. Treat as very important.”

Omoyele Sowore Is Sick, But Being Denied Treatment In DSS Detention – Deji Adeyanju

“Over N19 Million Just Wasted Like That!” – Bobrisky Laments After Police Crashed His Birthday Party