Edo State Police Command has revealed that a suspected yahoo boy simply identified as Osas is currently on the run after allegedly killing his girlfriend, Elohor Oniorosa, in Egor Local Government Area, outskirts of Benin metropolis. 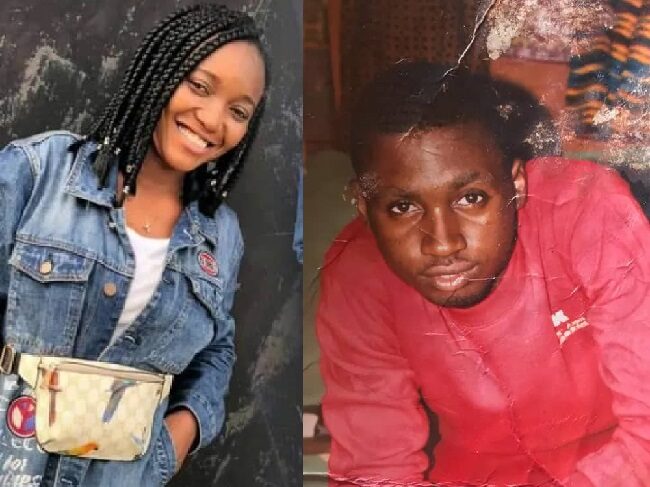 It was gathered that the yahoo boy recently returned from Ghana a week ago and allegedly slaughtered his girlfriend on Christmas eve in what is suspected to be a ritual killing.

The Police spokesperson, SP Bello Kontongs, said the father of the deceased, William Oniorosa, reported the case to the police and investigation is on to arrest the suspect.

The PPRO said, “The suspect’s name is Osas and his surname is unknown, who is a boyfriend of Elohor Oniorosa, daughter of one William Oniorosa, who also reported the incident to the police.

“Investigation is on while the suspect is on the run. The Incident happened on the 24th of December 2021,” the PPRO added.

KanyiDaily had also reported how a Lekki big boy was apprehended while trying to use charms to steal an expensive car worth N22 million on Christmas evening.